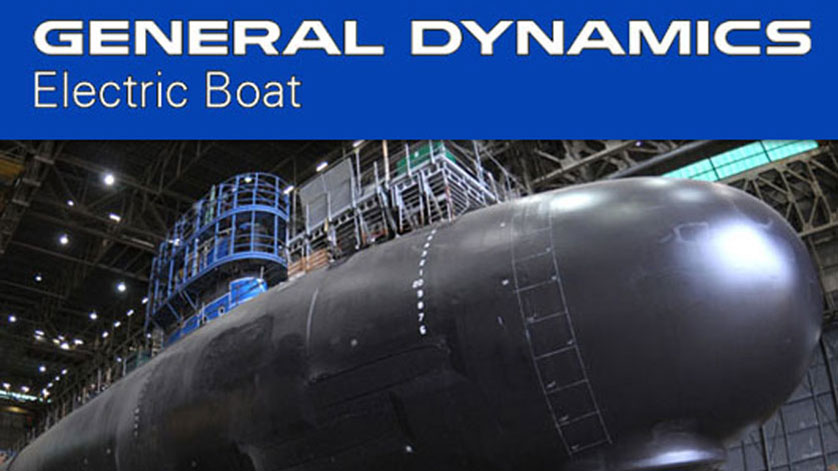 “Working closely with the Navy and the submarine industrial base, Electric Boat will continue to lead critical aspects of the Columbia-class development effort, including design, material procurement, construction and operating-cost reduction, to achieve an affordable and effective program,” said Electric Boat President Jeffrey S. Geiger.

The IPPD contract includes funding for component and technology development as well as continued development of the Common Missile Compartment, which will be integrated into both the Navy’s new SSBN and the Royal Navy’s Dreadnought-class strategic missile submarine.

Construction of the lead Columbia-class submarine is scheduled to begin in the fall of 2020. The Navy plans to build a fleet of 12 new SSBNs.

General Dynamics Electric Boat has established standards of excellence in the design, construction and lifecycle support of U.S. Navy submarines. In its position as an industry leader, Electric Boat remains committed to applying its technical strengths and business expertise to effectively manage the challenges of nuclear-submarine production. The company’s three primary locations are in Groton and New London, Conn.; and Quonset Point, R.I. Its current workforce is approximately 15,800 employees.