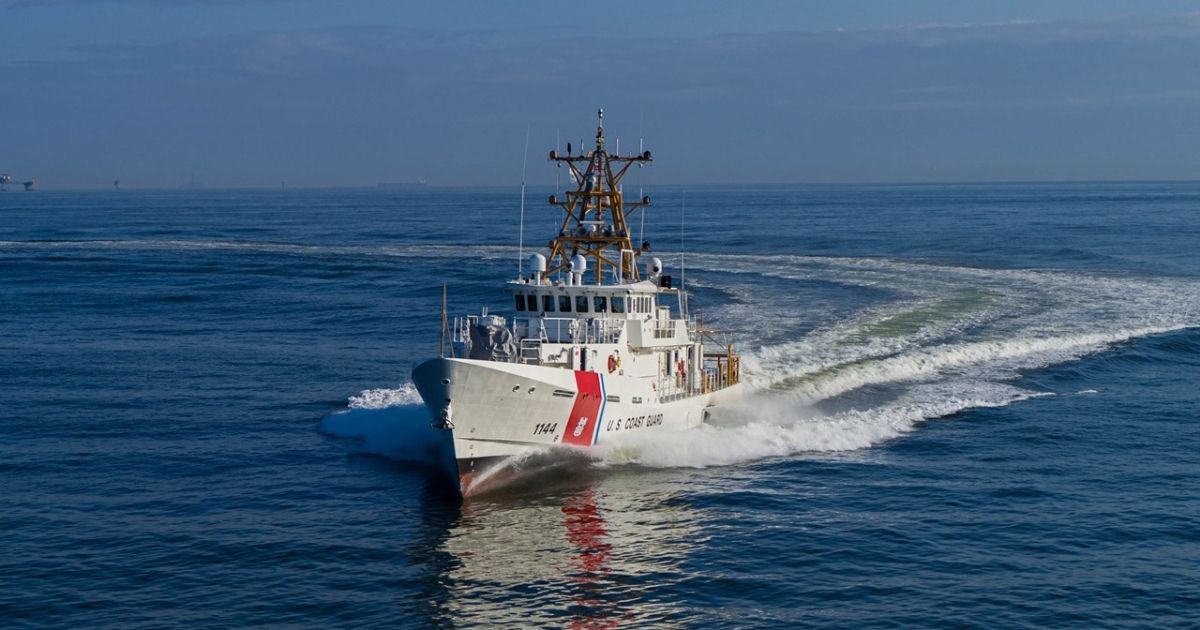 This announcement brings the total number of FRCs awarded to Bollinger up to 64 vessels since the program’s inception. To date, the U.S. Coast Guard has commissioned 43 FRCs into operational service.

“We’re incredibly proud of the work we do at Bollinger, and we’re especially proud of our long history supporting the U.S. Coast Guard that stretches nearly four decades,” said Bollinger Shipyards President and CEO Ben Bordelon. “Our unique experience building for the Coast Guard is unparalleled and has shown time and time again that we can successfully deliver the highest quality vessels on a reliable, aggressive production schedule and cost, even in the most challenging circumstances, including the global pandemic and record hurricane season experienced over the past year. We look forward to continuing our partnership with the Coast Guard.”

All four FRCs will be built at Bollinger’s Lockport, La facility and are scheduled for delivery to the Coast Guard between Fall 2024 and Summer 2025.

The FRC program has had a total economic impact of $1.7 billion since inception in material spending and directly supports more than 650 jobs in Southeast Louisiana. The program has indirectly created 1,690 new jobs from operations and capital investment and has an annual economic impact on GDP of $202 million, according to the most recent data from the U.S. Maritime Administration (MARAD) on the economic importance of the U.S. Shipbuilding and Repair Industry. Bollinger sources over 271,000 different items for the FRC consisting of 282 million components and parts from 965 suppliers in 37 states.