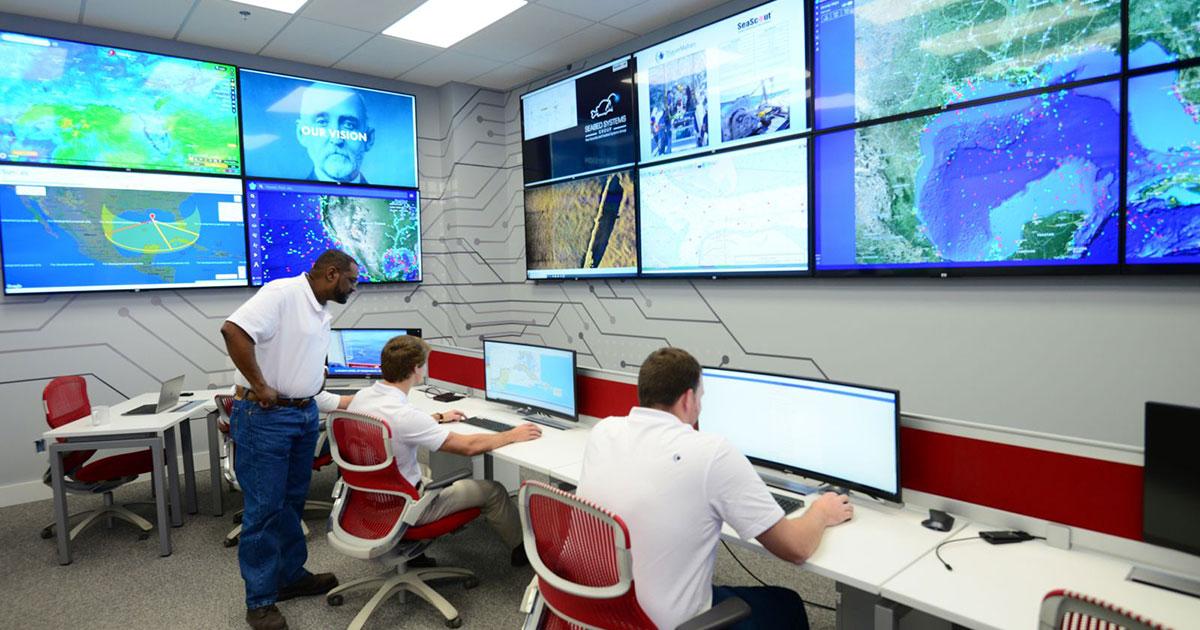 ThayerMahan Inc., a developer of autonomous maritime platforms, has been awarded a four-year, $19.4 million contract to develop innovative autonomous systems, and improve its proprietary acoustic and electronic search systems, in support of Navy and Marine Corps missions.

The Office of Naval Research (ONR) awarded ThayerMahan the contract as part of its continuing effort to promote the development and deployment of Unmanned Maritime Systems in support of US Navy missions.

Known as “Development, Testing and Application of Unmanned Maritime Systems to Produce Innovative Maritime Autonomous Cross-Domain Capabilities,” the program is designed to “promote and advance the use of advanced technologies in support of Cross-Domain Awareness initiatives within the Navy and Marine Corps.”

“This contract with the Office of Naval Research marks a major milestone in the trajectory of ThayerMahan, Inc. and supports the continued growth of our team in Groton, CT,” says ThayerMahan President and CEO Mike Connor.

“We will leverage the skills of our talented engineers and the experience of our Army, Navy, Coast Guard and Marine Corps veterans to deliver autonomous marine systems that support safety and security at sea. As a Navy veteran, I am proud to see the Office of Naval Research leading the way.”

Possessing a staff that has more than 200 years of operational experience, with a primary focus in the submarine realm, ThayerMahan’s technologies are currently conducting missions for government clients.