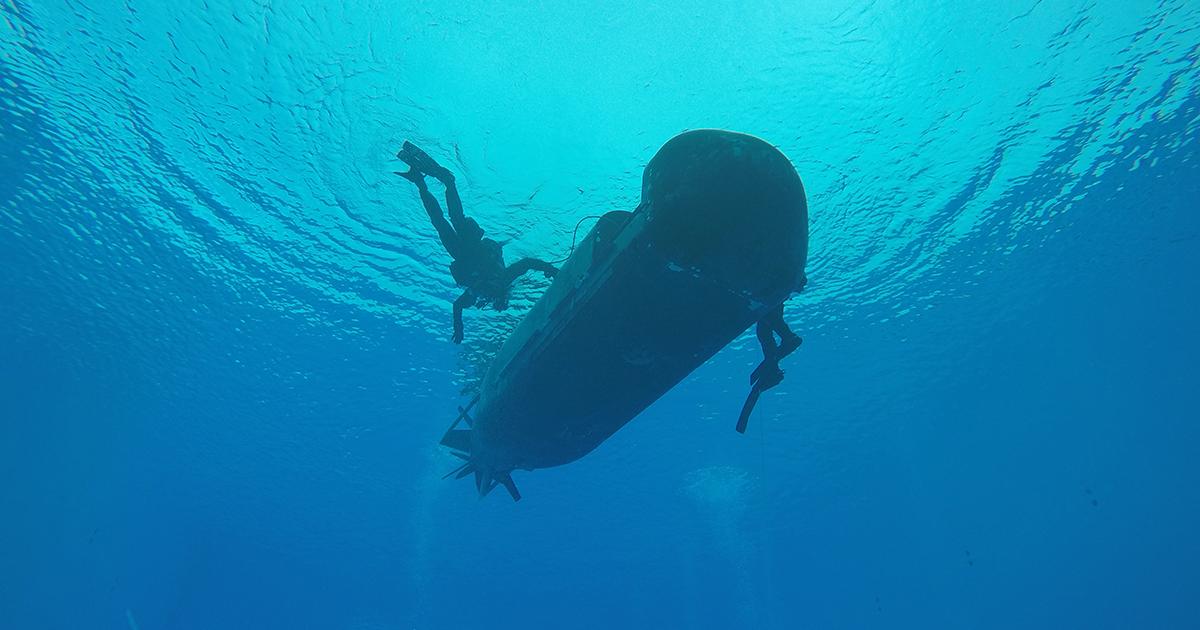 Teledyne Technologies Incorporated has announced that its subsidiary, Teledyne Brown Engineering (TBE) in Huntsville, Alabama, was awarded a sole source contract from the Naval Sea Systems Command (NAVSEA) for the follow-on production of MK11 Shallow Water Combat Submersible (SWCS) Systems. The contract, including all options, is valued at $178 million.

"Teledyne is proud to be supplying advanced technologies and systems enabling our Special Operations Forces to perform their missions successfully," said Al Pichelli, President and Chief Executive Officer of Teledyne. "The Shallow Water Combat Submersible is a complex system that will assist in the safe delivery and return of those who are protecting our nation."

Under the new NAVSEA contract, TBE will continue production and delivery of MK11 SWCS Systems, including spare parts production and the provision of engineering and technical support services, through fiscal year 2024, if all options are exercised.