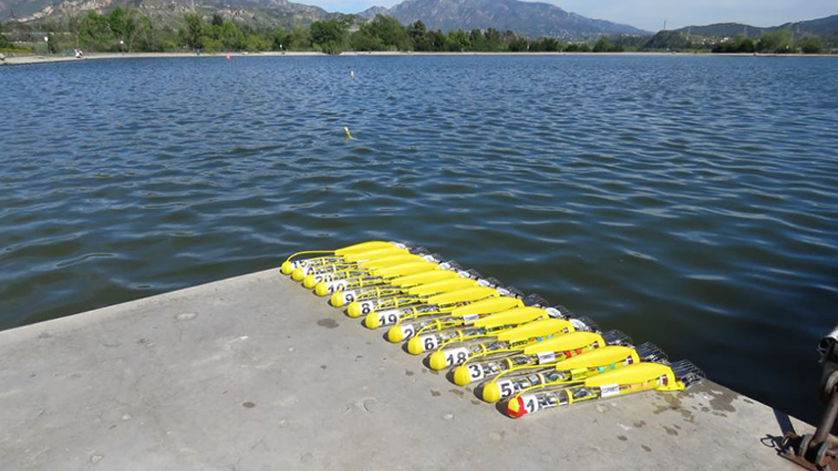 The CRADA with Naval Undersea Warfare Center (NUWC) Division Newport will allow Aquabotix to gain access to the Narragansett Bay test facility, including its ranges and personnel, to test and demonstrate its SwarmDiver product and other relevant technologies. Division Newport of NUWC is a Federal laboratory of the United States Department of Navy whose substantial purpose is the performance of research, development, and engineering.

“We are honored to be co-operating with the United States Navy and believe that SwarmDiverTM can be a game changer for the US and allied naval operations,” Whitney Million, Aquabotix’s CEO, said.

The SwarmDiver USV is capable of diving to 50 meters and swarming in groups of 40 or more vehicles. The swarming algorithm allows vehicles to communicate with each other to make decisions as a group. According to the company, the SwarmDiver is capable of quickly and accurately self-arranging in various swarm formations as well as dive simultaneously to collect synoptic data sets.

A video shared by the company shows the SwarmDiver concept in action.

For more information about the SwarmDiverTM Micro USV/UUV, click here.