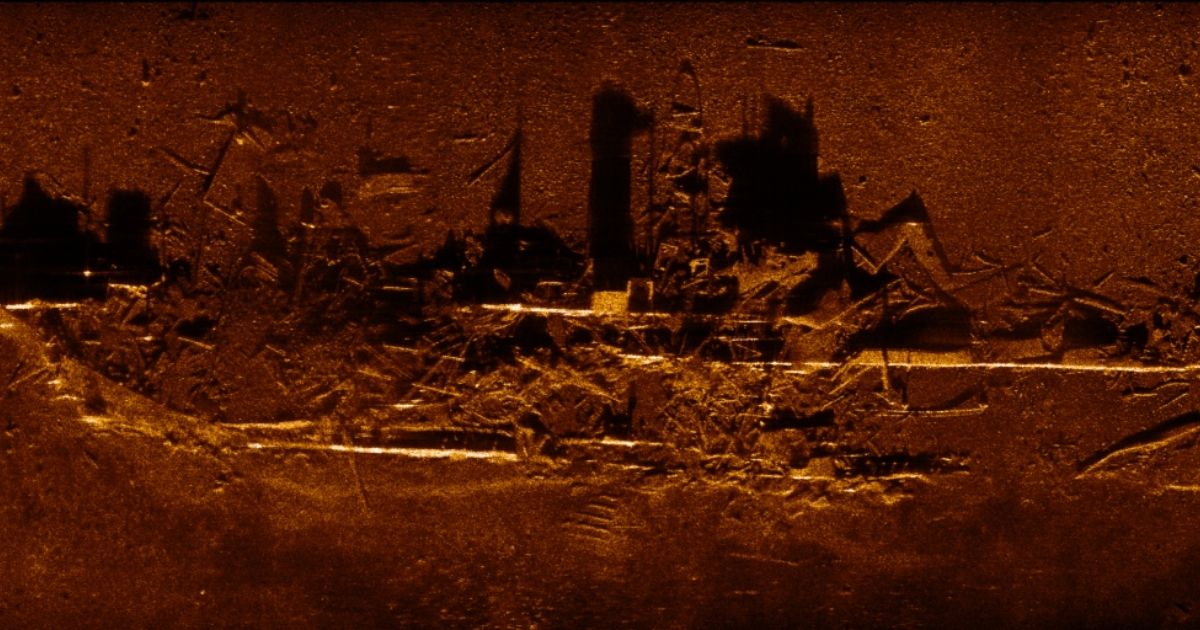 ECA GROUP’s UMISAS sonar completed a series of sea trials in the 2nd half of 2020 in preparation of their integration in AUVs and Towed Sonars for the Mine Countermeasures replacement program for the Belgian and Royal Netherlands navies.

As part of the program to replace the naval Mine Countermeasures capability of the Belgian and Royal Netherlands navies, which includes the supply of twelve minehunters equipped with unmanned systems (Toolbox), ECA GROUP announces the completion of sea trials of its UMISAS sonar for both the AUVs and Towed Sonars of the rMCM program. The next step is the on-going production of the UMISAS sonars for their integration in the A18-M and T18-M adapted to the rMCM program. This integration will take place between October 2021 and March 2022.

ECA GROUP decided to develop its own range of Synthetic Aperture Sonars in 2014 and launched an internal program. SAS sonars proposed by partners did not fulfil ECA GROUP’s internal requirements:

ECA GROUP’s research and development in the field of sonars started back in 2014 together with its development of new generation Autonomous Underwater Vehicles in the A18 range. Driven by operational needs of Navies requesting high performance and more compact unmanned solutions for mine detection missions, ECA GROUP brings on the market their own sonar technology to be fitted on its naval drones and fully integrated into its unmanned systems.

The UMISAS sonars are interferometric synthetic aperture sonars (InSAS) used for mine detection missions as part of Mine Countermeasures operations at sea. The UMISAS sonars aim to obtain a spatial resolution of about 3 cm x 3 cm to optimally classify small and irregularly shaped objects on the seabed.

The positioning of the platform required to form the synthetic antennas is an integral part of the UMISAS processing chain. UMISAS directly uses the data from the A18-M or T18-M navigation grade inertial unit to perform SAS processing, thus eliminating the use of low cost navigation sensors used by some commercial SAS systems on the market which perform only the short term navigation required to produce focused SAS imagery, but do not allow for geo-referencing of the SAS images or improved positioning of the AUV by exploiting the SAS and, above all, are much less reliable.

The UMISTM Toolbox developed by ECA GROUP is a comprehensive solution for stand-off and autonomous mine clearance missions at sea to be operated from the ship or from the shore. It contains: a USV INSPECTOR125 surface drone , AUV A18-M underwater drones and T18-M towed sonars for mine detection, SEASCAN and K-STER C MIDS (Mine Identification and Disposal System) for mine identification and neutralization as well as UMISOFT, a comprehensive software suite for mission planning, drone control and data management.

UMISAS, an Interferometric Synthetic Aperture Sonar (InSAS), is an innovative underwater imaging technology that considerably improves seabed surveys by providing ultra-high resolution imagery at superior coverage rates, i.e., 4 times greater in terms of coverage and between 5 and 10 times greater in terms of resolution compared to  conventional side scan sonars. Combining several dozens of acoustic pings to form an image with a much higher resolution, UMISAS processes raw data into 3 cm X 3 cm resolution images, constant with range, together with high area coverage rates (i.e., 1 square nm per hour for the UMISAS 240 fitted on the T18-M).

”This combination of resolution, area coverage and accurate positioning is what makes UMISAS unique. It allows for a high detection and classification probability, even of stealthy mines, which are a challenge for other sonars.” Marc Pinto, Naval Robotics Scientific Advisor at ECA GROUP

ECA GROUP is one of the few manufacturers capable of developing the drones as well as the InSAS sensor, optimizing both in an integrated system approach ensuring a seamless integration and successful mine detection and classification operations. This integration expertise is a real asset to the global performance of the system:

Finally, UMISAS has a pair of vertically superposed arrays for reception on each side of the platform for interferometric processing, allowing for high resolution of the bathymetry which is co-registered with the imagery for improved environmental assessment.