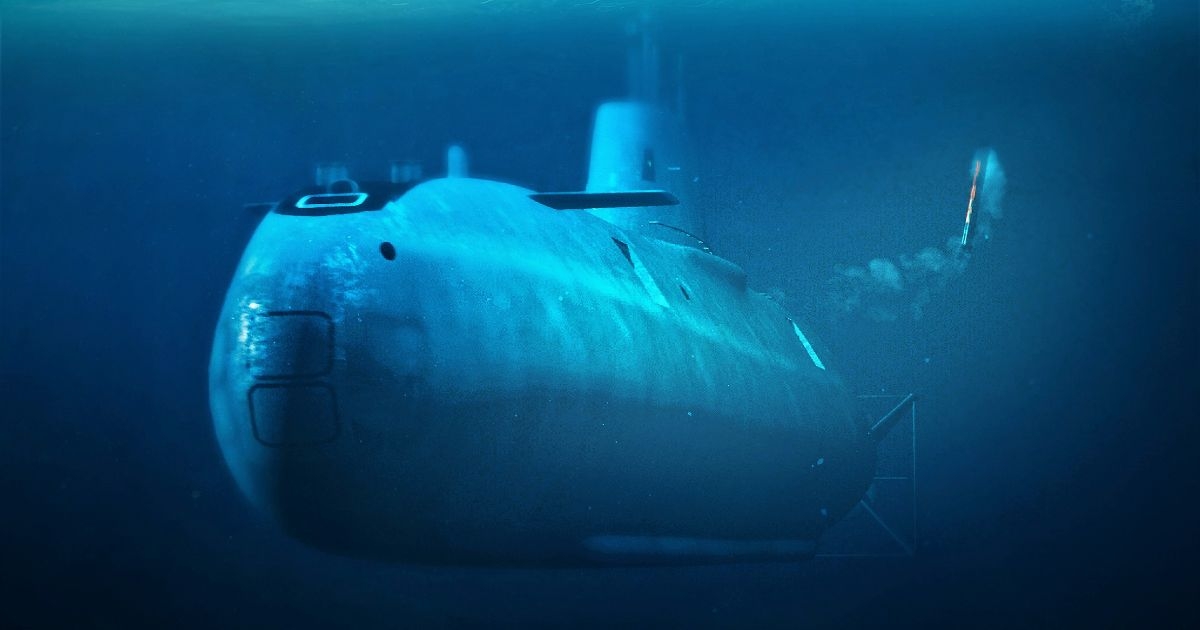 Designed for undetectable, underwater launch, and focusing on existing operational needs, the Ninox 103 Sub-to-Air is an autonomous AI-based system. Intuitive and easy to operate, it provides the most effective way for submarines, Autonomous Underwater Vehicles (AUVs) and other underwater platforms to gain instant aerial capabilities, supporting various missions, including those of special forces, reconnaissance, and joint-force operations. 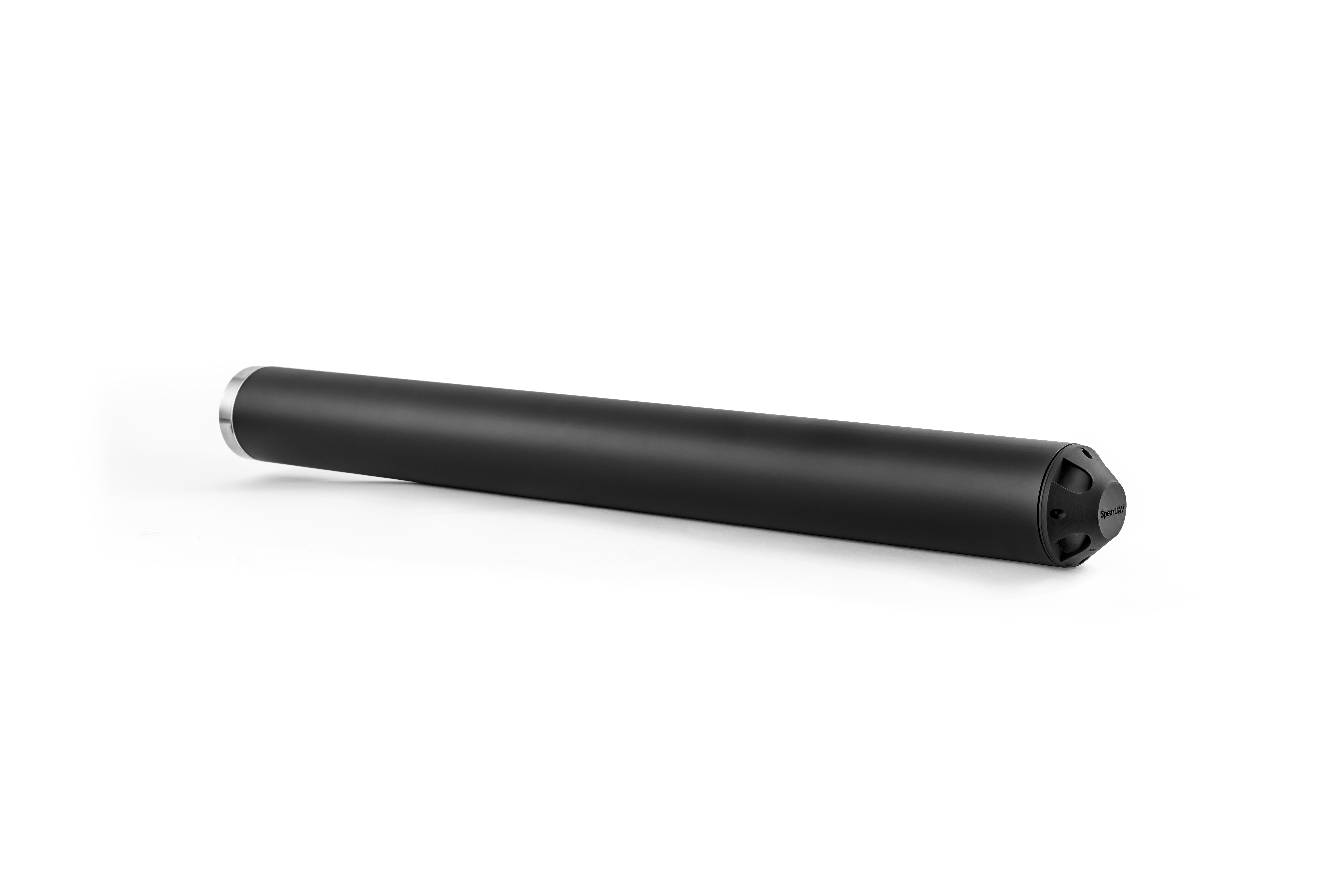 Capable of instantaneous launch, the system enables the vessel’s team to receive real-time imaging beyond the coastline, at long ranges, while remaining undetected and at a distance from land. 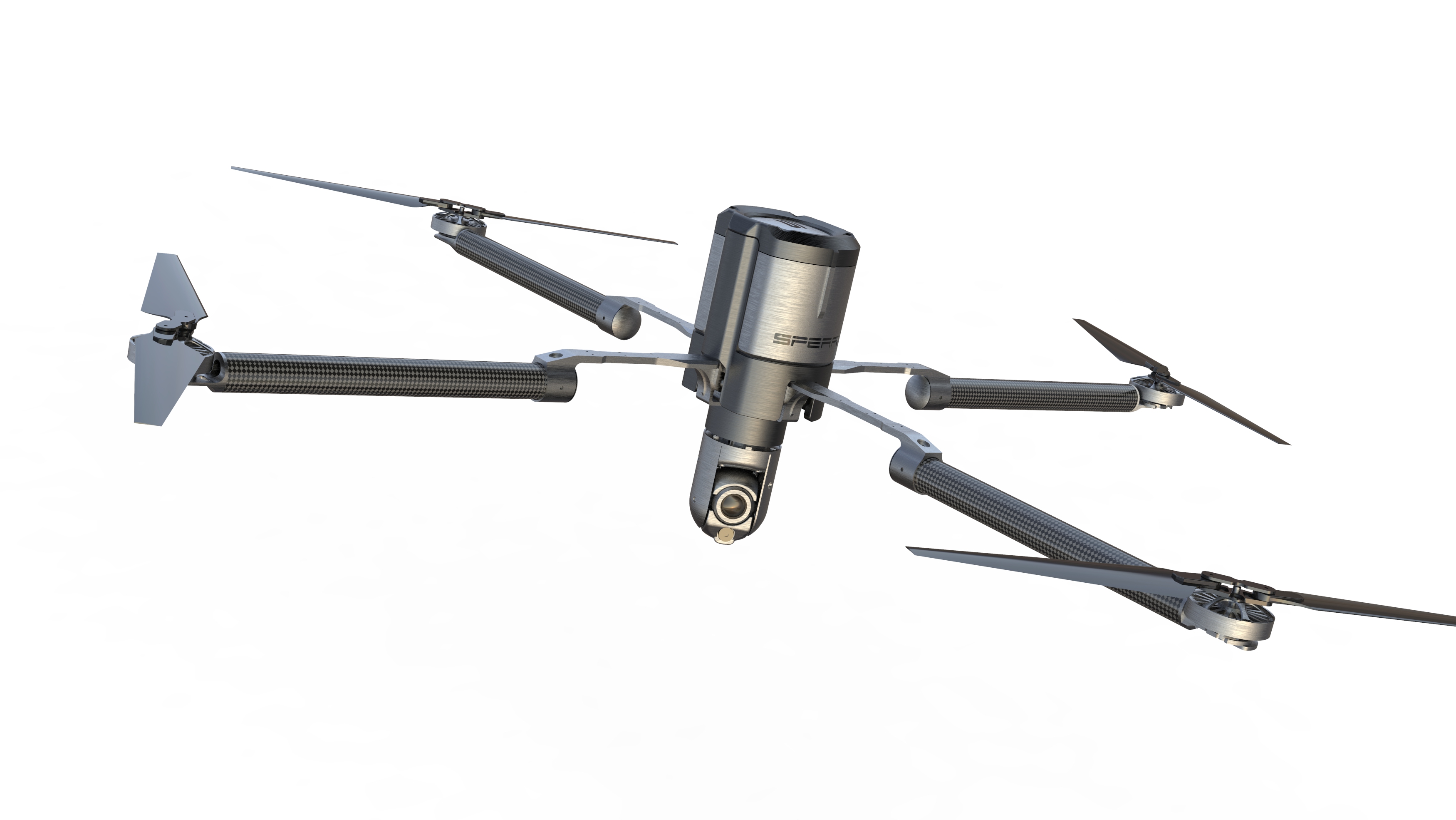 “The first technological development of its kind in the world, the Ninox 103 Sub-to-Air has been developed in response to the needs of Spear's customers worldwide for a drone capable of underwater launch,” says Colonel (Ret.) Gadi Kuperman, Founder & CEO of SpearUAV. “The system has been successfully tested, and Spear is collaborating with a number of defense companies as it continues to work on new developments.” 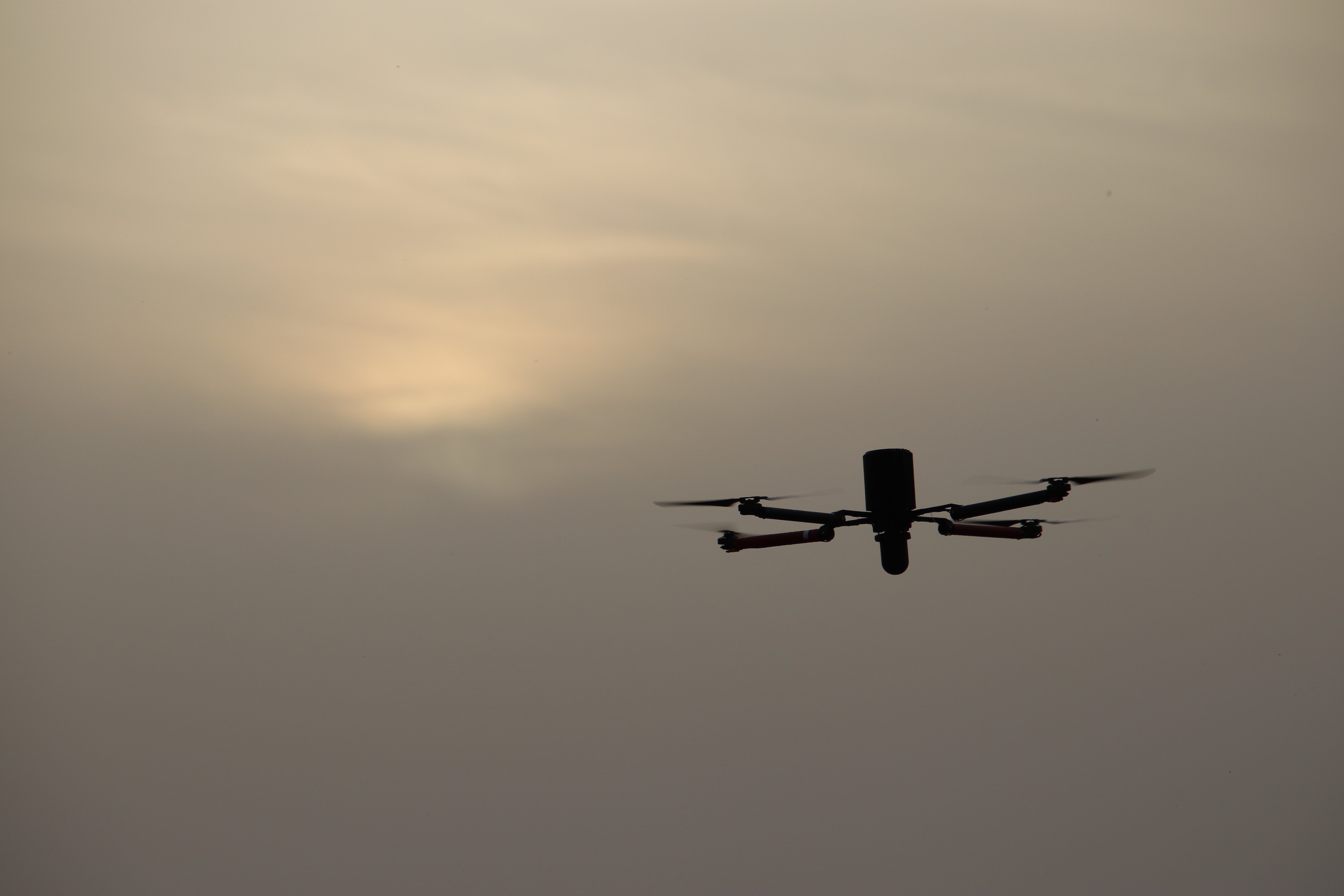