Secretary of the Navy Announces Need for 355-ship Navy 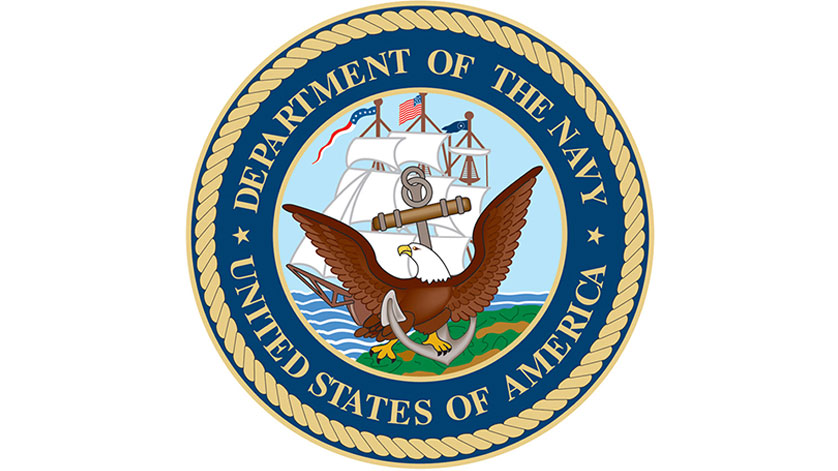 The Secretary of the Navy announced the results of the 2016 Force Structure Assessment (FSA), a year-long effort which began in January that was conducted to evaluate long-term defense security requirements for future naval forces at the Pentagon in Arlington, Virginia.

The 2016 FSA recommends a 355-ship fleet including 12 carriers, 104 large surface combatants, 52 small surface combatants, 38 amphibious ships, and 66 submarines. The assessment will be one input to the Navy's FY-2018 30-year shipbuilding plan. The current proposed Navy budget is seen as a bridge to this larger Navy, with shipbuilding on an upward glide slope towards 308 ships.

Navy leadership is confident that, if funded, this plan is executable, as each ship class called for in the FSA has an active shipbuilding line already up and running.

"To continue to protect America and defend our strategic interests around the world, all while continuing the counter terrorism fight and appropriately competing with a growing China and resurgent Russia, our Navy must continue to grow," said Secretary of the Navy Ray Mabus. "All of the analysis done to date, inside and outside of the Navy, recognizes, as we have for nearly the last eight years, the need for a larger Fleet. That is why, working with Congress and our partners in industry, we have successfully reversed the decline in shipbuilding that occurred from 2001-2009, putting 86 ships under contract over the last seven years. Maintaining this momentum, and the cost-saving business practices we have established, will be critical to ensuring the Navy is able to achieve the FSA-recommended fleet size and is positioned to maintain the global presence the Navy and Marine Corps uniquely provide our nation."

The 2016 FSA was not constrained by budget control act funding levels.