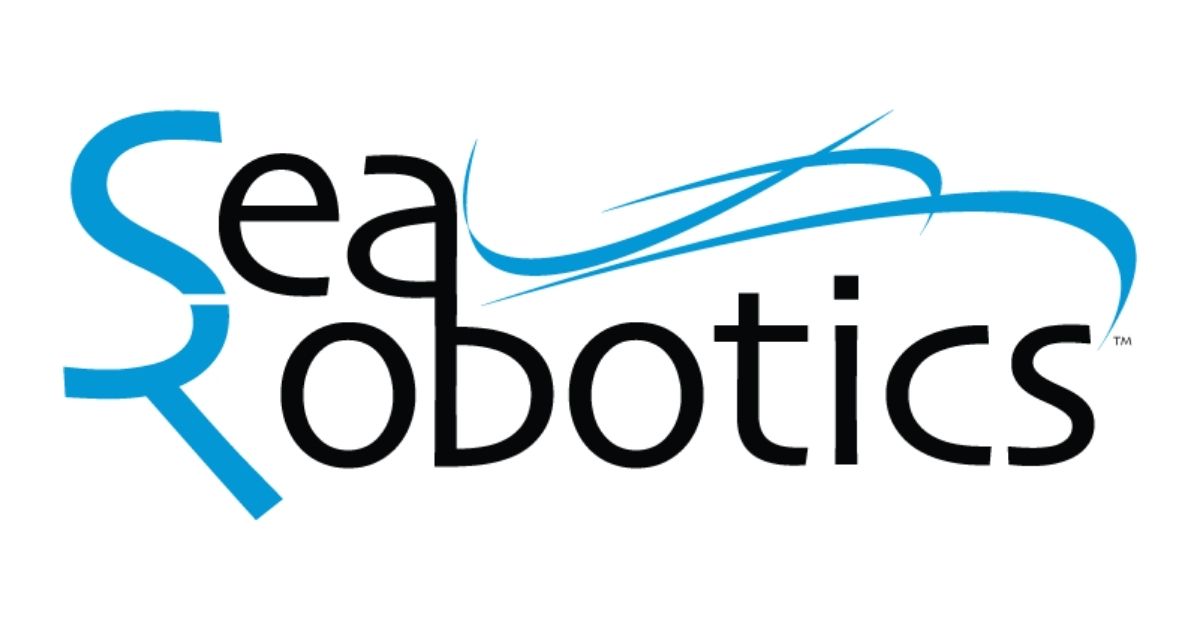 Phase I of the process (Navy SBIR 20.3) is to further develop an innovative but cost-effective means of demonstrating how SeaRobotics’ proposed CRAB concept could operate in SWARM formation to specifically dissarm various mine types—buried and submerged—in surf and beach zones. As such, CRABS are required to be rapidly deployable from a surface or subsurface marine asset in coastal waters (up to 400 meters from shore) in depths up 12 meters (or approximately 40 feet.)

One of the other defined Key Performance Parameters is a the capacity to drop GPS markers to accurately identify optimal assault lanes, made visible via a shared operating system that plots landing paths on a driver display aboard a command Amphibious Combat Vehicle (ACV).

“We are delighted to have been awarded this important SBIR Phase I contract,” said SeaRobotics president Don Darling. “Current advances in marine robotics are redefining what’s possible in terms of tactical Explosive Ordnance Disposal, and the challenge of developing an amphibious crawler capable of operating eight-hour missions above and below the waterline in sand, mud, and shell soil sea floor conditions is a natural extension of our R&D efforts at SeaRobotics to engineer the next generation of autonomous, uncrewed systems for a range of defense applications.”

PHASE II of the Navy SBIR 20.3 process is to manufacture a scaled prototype to demonstrate system performance and test the required range of operartional parameters. Results will inform the necessary refinements for a Phase III development plan and ultimately transition the proposed technology to Marine Corps use.

Headquartered in Stuart, Florida, SeaRobotics specializes in smart survey vehicles that are crewed/uncrewed and autonomously operated. The company’s clients include major military and commercial organizations, both U.S. and foreign. SeaRobotics' seasoned marine survey software interfaces with most data acquisition hardware, software and sensing systems to produce multi-spectral, geo-referenced data for survey, research or surveillance efforts. Applications for SeaRobotics vehicles range from bathymetric and hydrographic surveys to coastal, harbor, and riverine surveillance. Many SeaRobotics vessels are small, modular and man-portable, allowing rapid deployment in remote areas or deployment by larger vessels; their command and control systems are user-friendly and compact allowing for safe, efficient surveying. To learn more, click here.