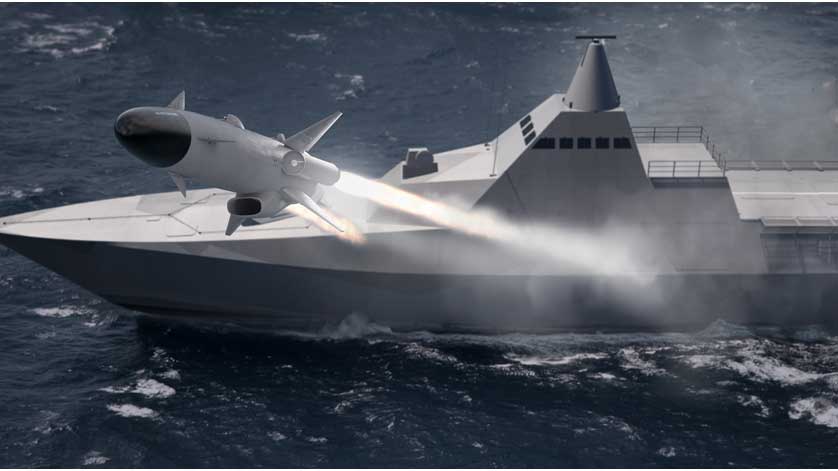 Saab has signed a contract with the Swedish Defence Material Administration (FMV) for the development and production of the next generation anti-ship missile system. The total order value amounts to SEK3.2 billion and deliveries will take place during the period 2017-2026.

“These next generation missiles will provide the Swedish Air Force and the Royal Swedish Navy with greatly improved capabilities, compared to other missiles on the market. They will have the capability to engage any target, in all conditions,” says Håkan Buskhe, President and CEO of Saab.

The missile system has an improved combat range, an upgraded target seeker, and a lower mass compared to the earlier system. It also has an ability to combat a wide spectrum of naval and land-based targets, an all-weather capability and a new design enabling future growth potential.

“Diehl is proud to continue its participation in the RBS15 success story with our missile know-how and proven expertise. This joint program will strengthen the position of both companies as world leaders in anti-ship missile technology, being the first to introduce a next generation missile to the market,” says Claus Günther, CEO of Diehl Defence GmbH & Co. KG.

The RBS15 is a missile system that has been used by navies, coastal batteries and air forces for almost 30 years. The missile system can defeat advanced threats and has a long range.