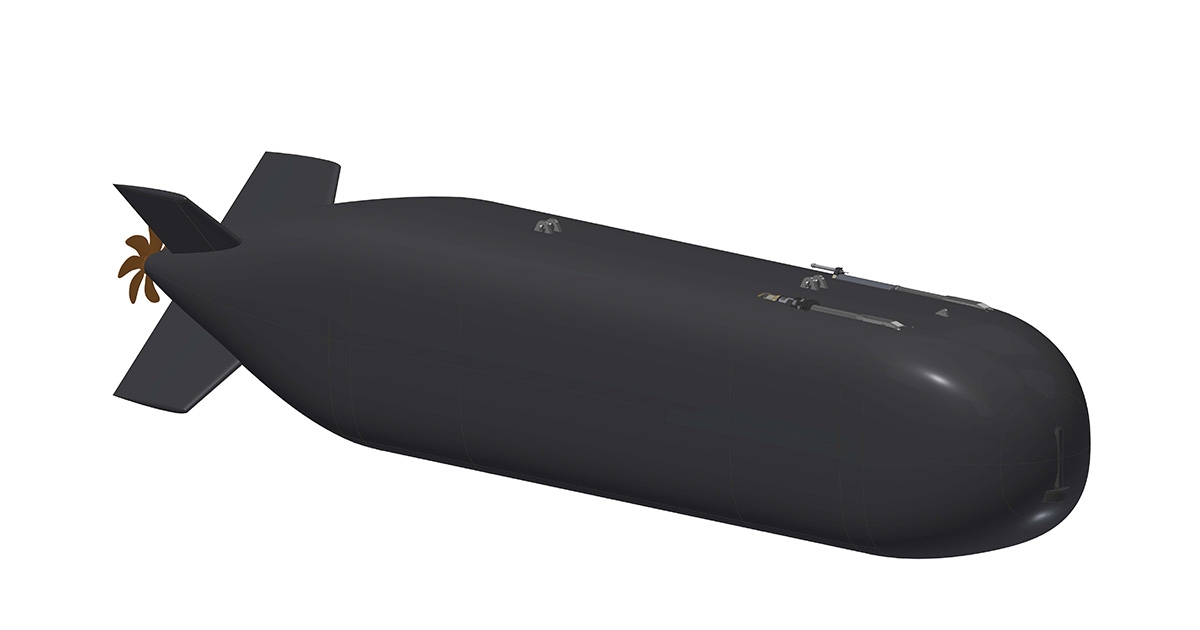 CETUS at an angle front

The Royal Navy has ordered its first crewless submarine to shape the future of underwater warfare.

In just two years’ time Cetus – named after a mythological sea monster – will move stealthily through the oceans, monitoring hostile activity, listening out for ships or submarines which may pose a threat to the Fleet, or to key national infrastructure such as deep-sea cables and pipelines.

The Royal Navy has experimented with – and in some cases operated – autonomous underwater systems for more than a decade. Most are small, off-the-shelf technologies, largely used in minehunting.

The £15.4m Cetus is in a different league: the length of a bus, it will be the largest and most complex crewless submersible operated by European navies, designed and built specially for the Royal Navy by Plymouth-based tech firm MSubs, creating ten specialist jobs and supporting 70 more.

Funded by the Anti-Submarine Warfare Spearhead program, run by the Royal Navy’s “Develop Directorate” from their Headquarters in Portsmouth and delivered through the Submarine Delivery Agency in Bristol, this is the latest in a series of novel underwater technologies being brought to life to deal with the threats of the next decade. 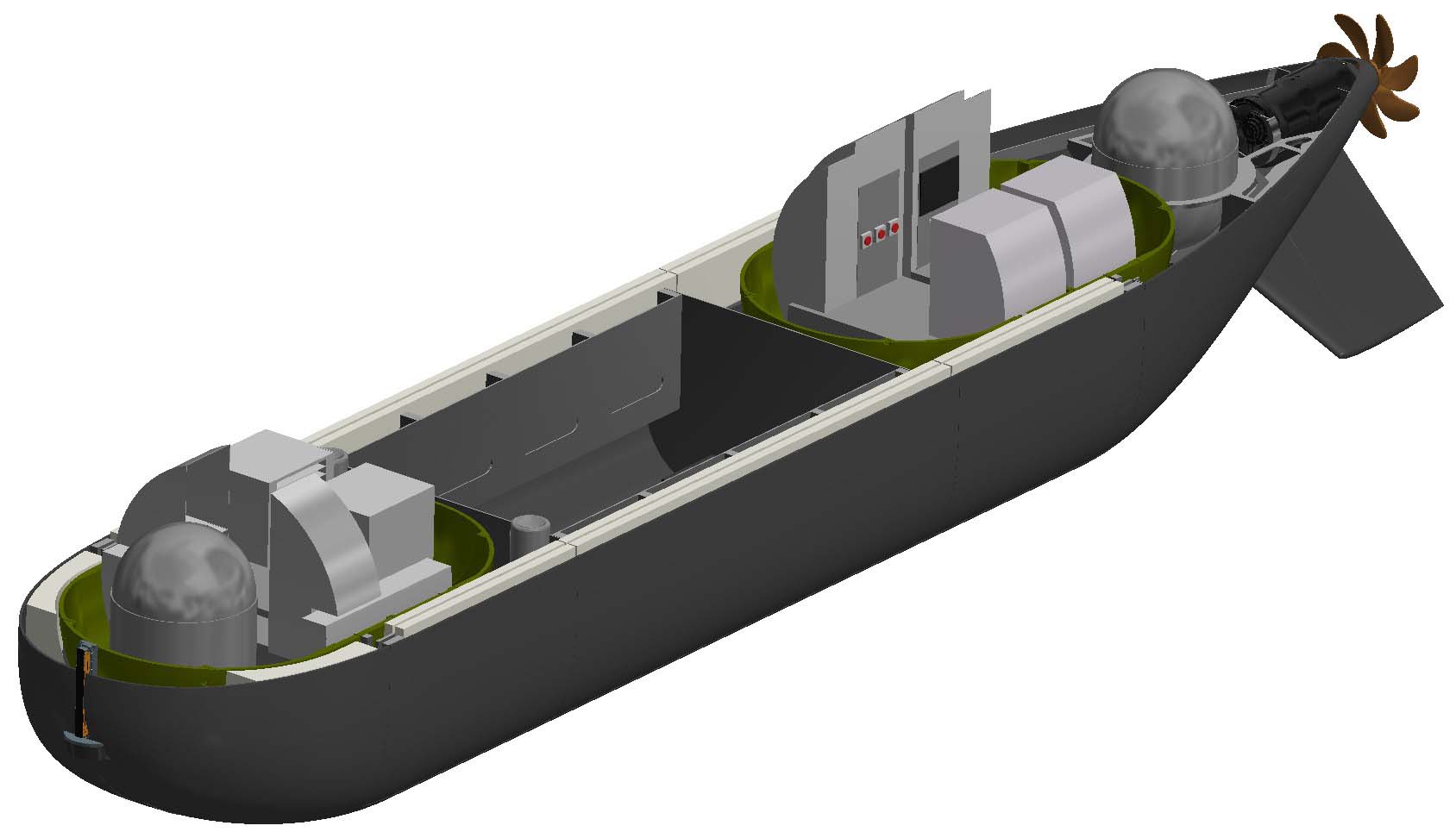 First Sea Lord Admiral Sir Ben Key said: This is a hugely exciting moment for Project Cetus as the Royal Navy surges ahead with the development of autonomous technology.

“This Extra Large Autonomous Underwater Vehicle is a capability step-change in our mission to dominate the underwater battle space. And I am delighted that the project is able to support a small, innovative UK company which is at the cutting edge of this sector.”

At 12 meters long and 2.2 meters in diameter, the 17-tonne submarine can fit inside a shipping container and be transported around the world to wherever the Fleet needs it.

The unarmed battery-powered craft will be able to dive deeper than any vessel in the current submarine fleet and cover up to 1,000 miles in a single mission.

Acting as an operational demonstrator, the goal is for Cetus – and its successors – to work side-by-side with traditional crewed submarines, such as the current Astute-class hunter-killers, or independently.

The crewless submarine is the latest step taken by the Royal Navy into the world of autonomy.

And the Navy has invested in a dedicated tech trials ship, XV Patrick Blackett, to assess this new equipment and help determine how it might be used or integrated into the Fleet. 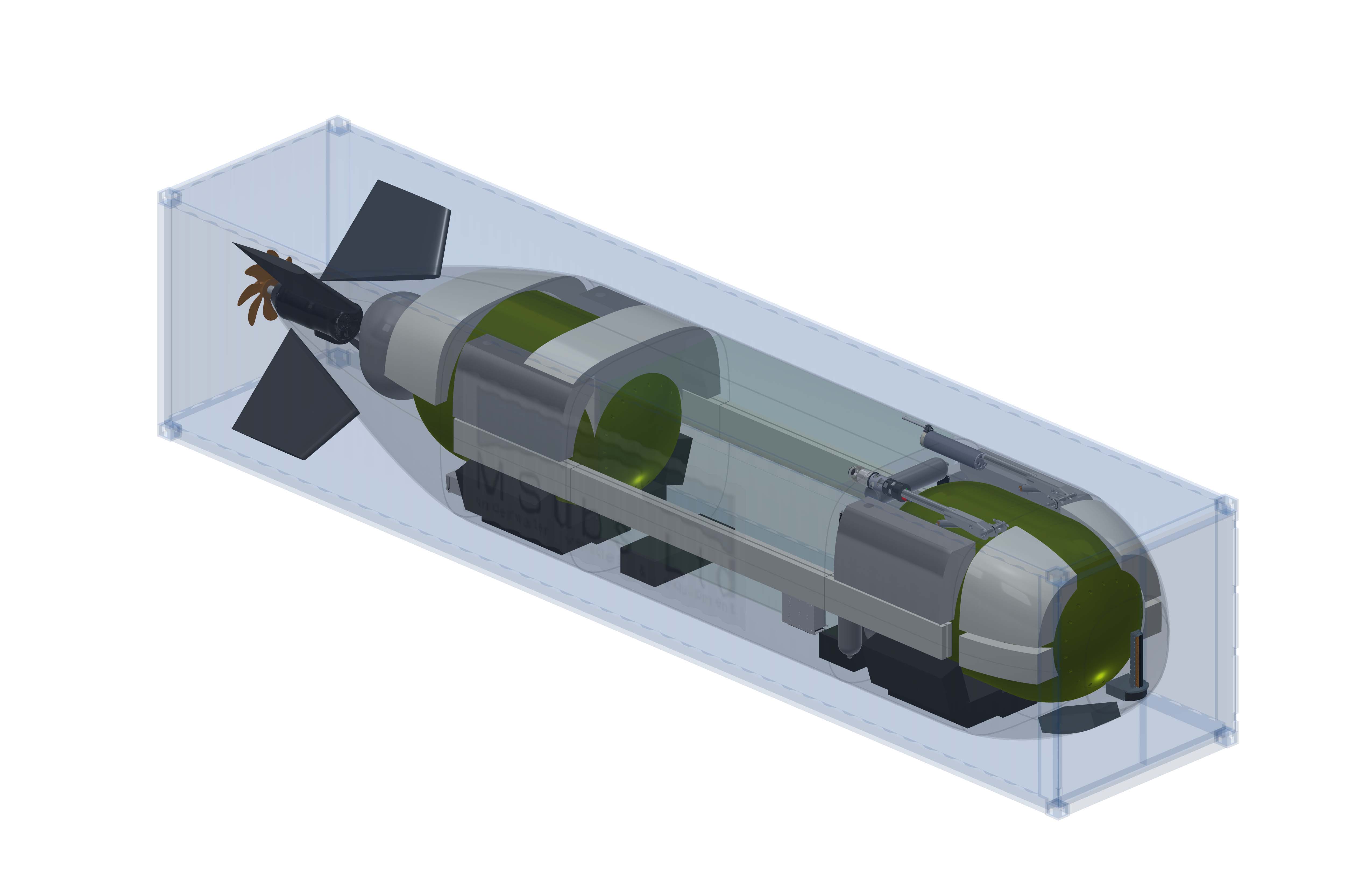 Cetus will do the same for the Silent Service, explained Lieutenant Commander Andrew Witts.

“One hundred and twenty years ago the Royal Navy had the foresight to invest in Holland I – the UK’s first submarine – which helped revolutionize naval warfare above and below the waves,” he said.

“Cetus is our first venture into large-scale, uncrewed submarines. It’s exciting, the possibilities are enormous, and I like to think Cetus could change the way we fight under the sea as much as those pioneers in Holland I did.”

Brett Phaneuf, Chief Executive of MSubs, said his team was proud to take the lead in developing the next generation of autonomous underwater vehicle for the Royal Navy.

“The faith the Royal Navy has shown in our small business is humbling and we look forward to working closely together in the future, as we have in the recent past, to develop and deploy Cetus, in the national interest.”