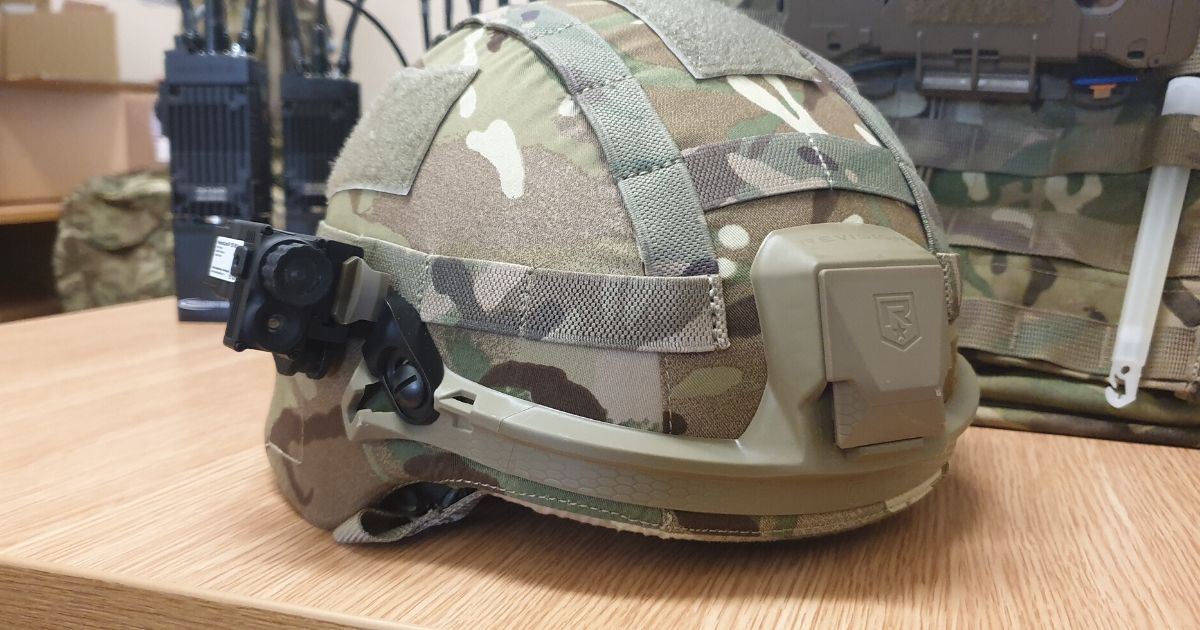 Royal Marines will have access to more information when making tactical decisions thanks to a new helmet camera. The purpose-built camera is not only tougher and weather-proof to keep up with the extreme conditions commandos operate in, it also links up to a new network system ensuring live data can be analysed and exploited quickly.

Both the network and cameras have been procured by MarWorks – the Royal Navy’s information warfare technology specialists.

The introduction of the new equipment forms part of the Future Commando Force concept which will see Royal Marines go back to their commando roots – operating in small lethal teams to wreak havoc – and embrace new tech.

MarWorks worked with company Visual Engineering to take the general-purpose cameras and adapt them to fulfil the requirements needed by the marines – to be hardy, easily mountable, work with open software and to be able to stream data.

Although there are many body-worn devices, they rely on Bluetooth, WiFi or uploads to a cloud-base system, things Royal Marines on operations in often remote and extreme environments don’t always have access to.

The cameras will work hand-in-hand with the recently procured mobile network radios that MarWorks have been trialing with 40 Commando and Advanced Force Operations.

Their feed can be live streamed over the network to marines on the ground in order to provide greater situational awareness and help in making decisions. It can also be fed to other members of the team to see on smart devices or, if required, to anyone working off-site.

Dave McInerney, MarWorks program manager, said: “This sort of challenge is exactly why technology accelerators such as MarWorks were established.

“We take a problem from the user community, try and find an affordable technical solution, if it is off-the-shelf then great but when it’s not quite there we are able to work with industry, big and small, to develop a solution that meets the users’ need.”

As part of Future Commando Force experimentation, MarWorks had helped set up a tactical IP network, opening the doors for new equipment and technology to be introduced to Royal Marines operating on the ground.

Colonel Mark Totten, FCF program director, called the cameras fantastic. “Every Royal Marine should have one,” he added.