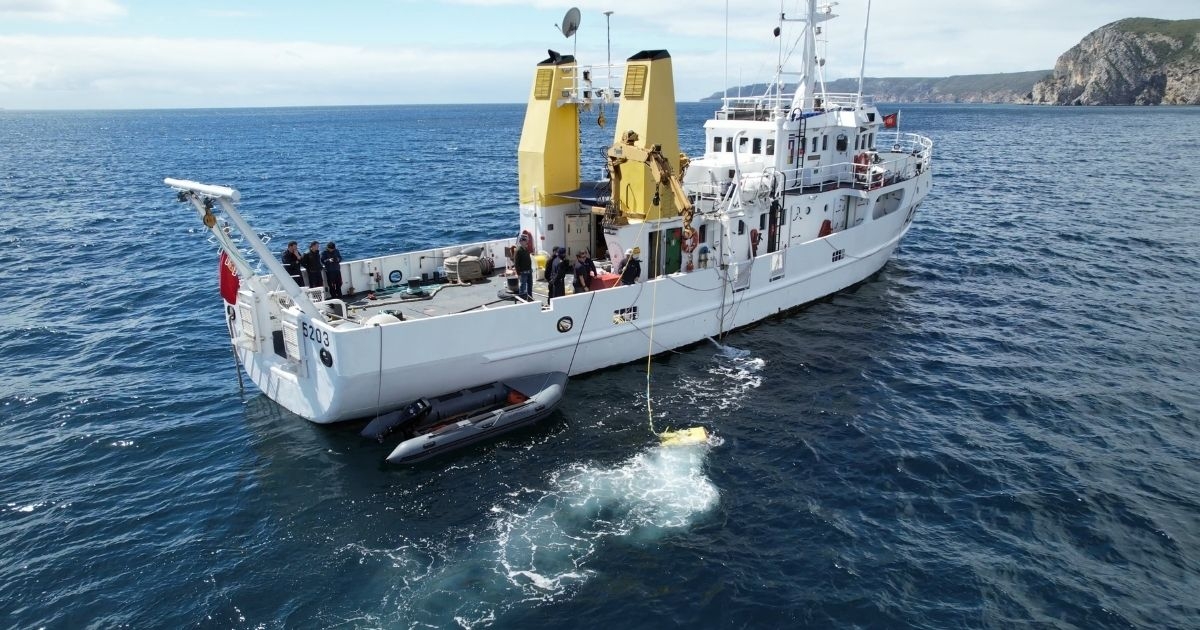 Teams from the Portuguese Hydrographic Institute and EQS undertook several exercises over three days on board the Portuguese Navy vessel Andrómeda, commanded by First Lieutenant Ribeiro de Carvalho, off the coast of Portugal.

The main objective was to verify the operability and functionalities of the systems in their various configurations along with the spectrum of commitment, says Carlos Rodrigues of EQS.. 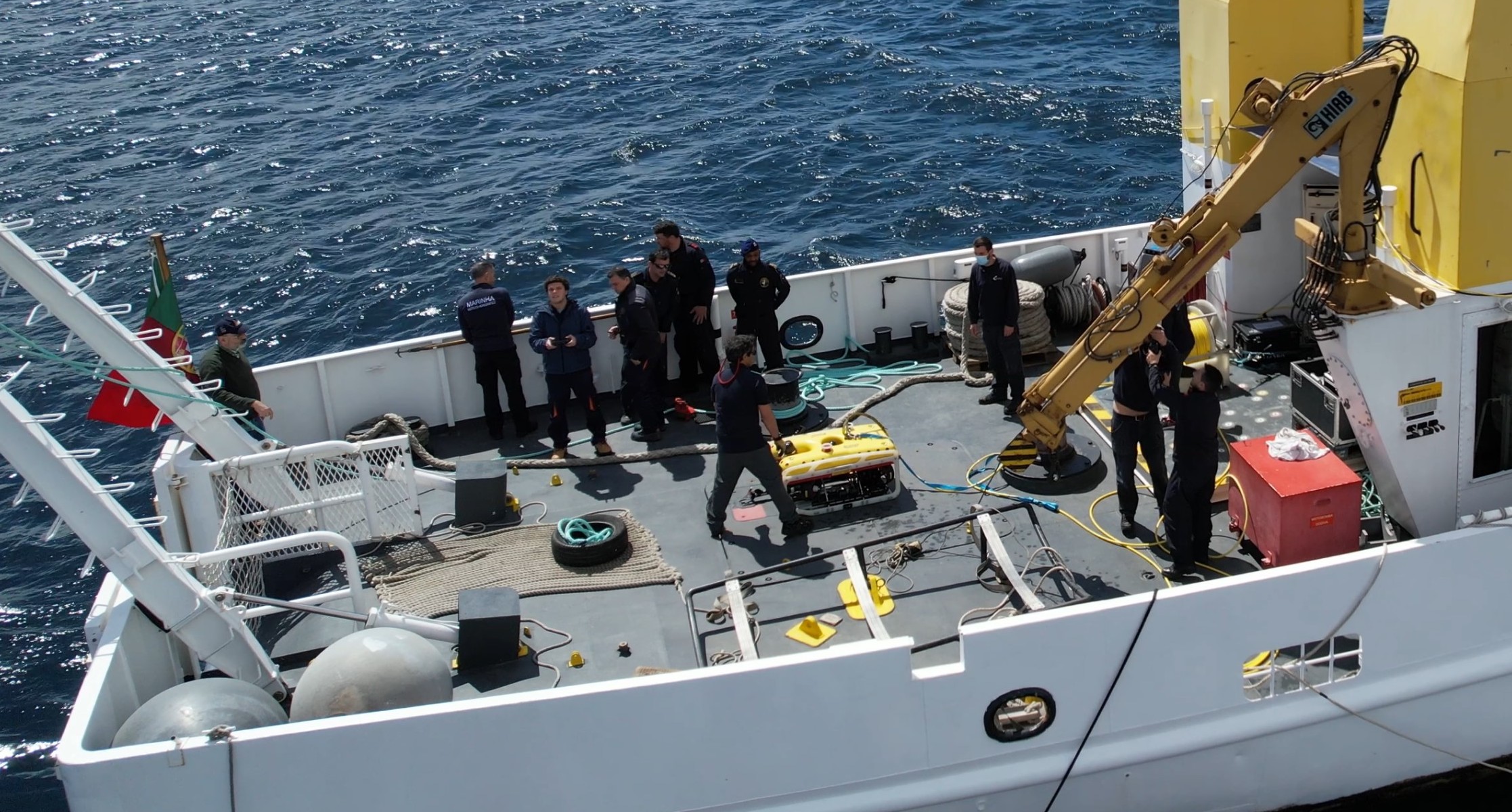 Teams from the Portuguese Hydrographic Institute and EQS undertook several exercises involving the Falcon, including basic navigation, object collection, integration of sonar systems and exercises with a USBL positioning system 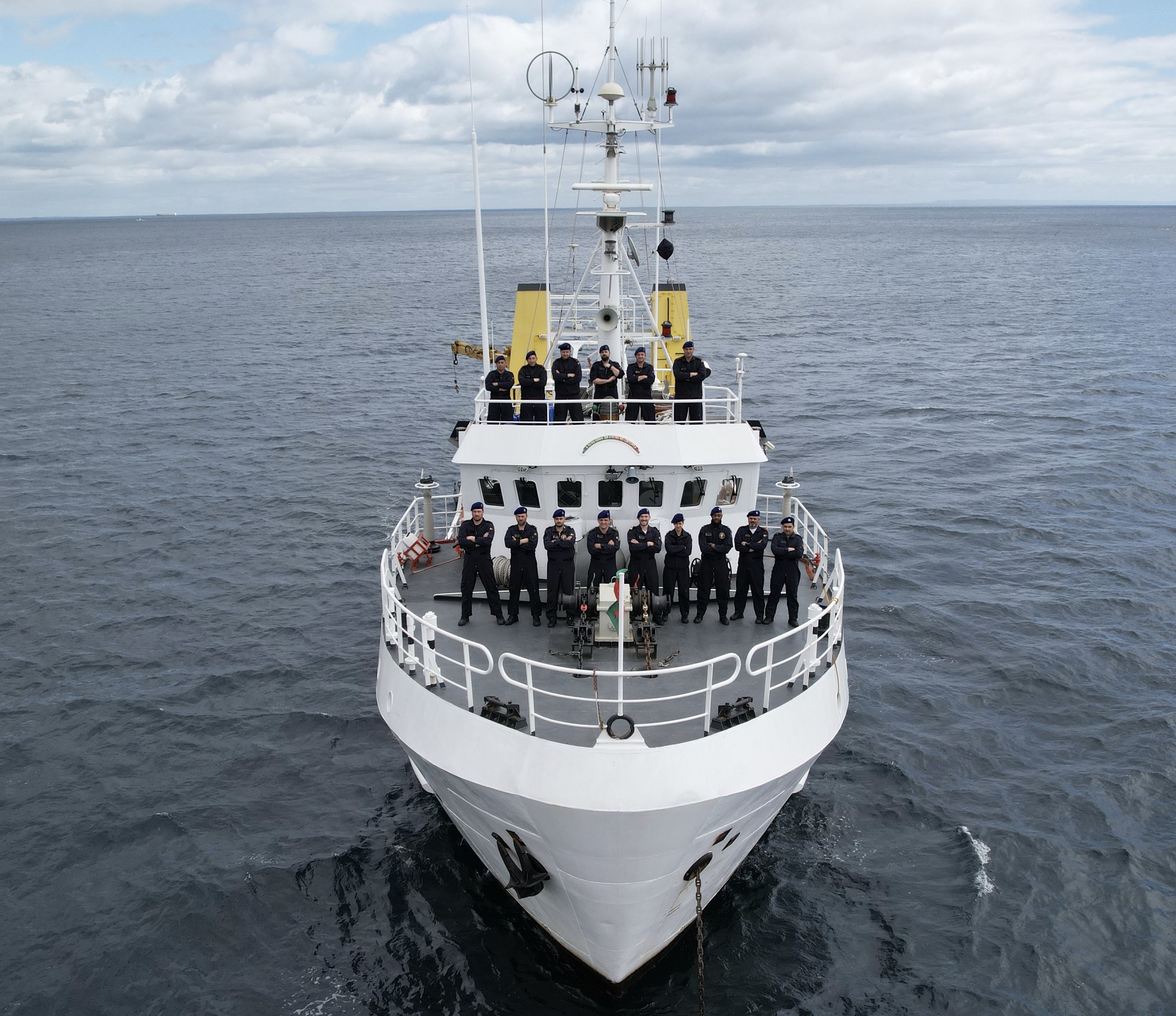 The crew aboard the Portuguese Navy vessel Andrómeda, off the coast of Portugal, commanded by First Lieutenant Ribeiro de Carvalho. 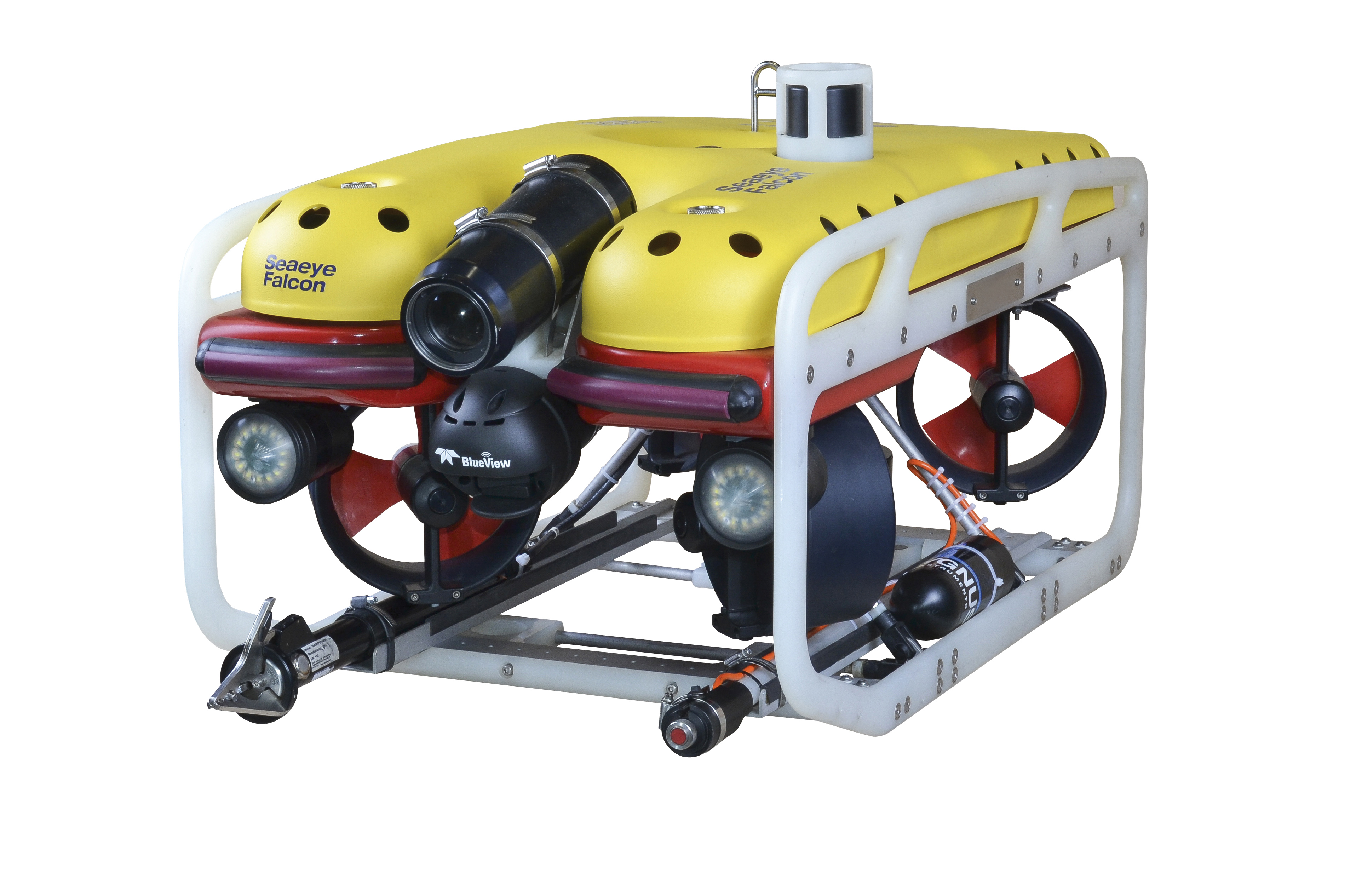 The world’s top-selling robotic vehicle in its class, performing thousands of hours of undersea operations, the Falcon offers the versatility, power and control intelligence needed to perform a vast array of tasks.

The world’s top selling robot of its class, with a reliability record covering over a million hours underwater, the Falcon’s proven success comes from being a reliable, easy to use, meter-sized, intelligent, powerful, five-thruster, highly manoeuvrable, multi-tasking, robot, depth rated to 1000 meters.