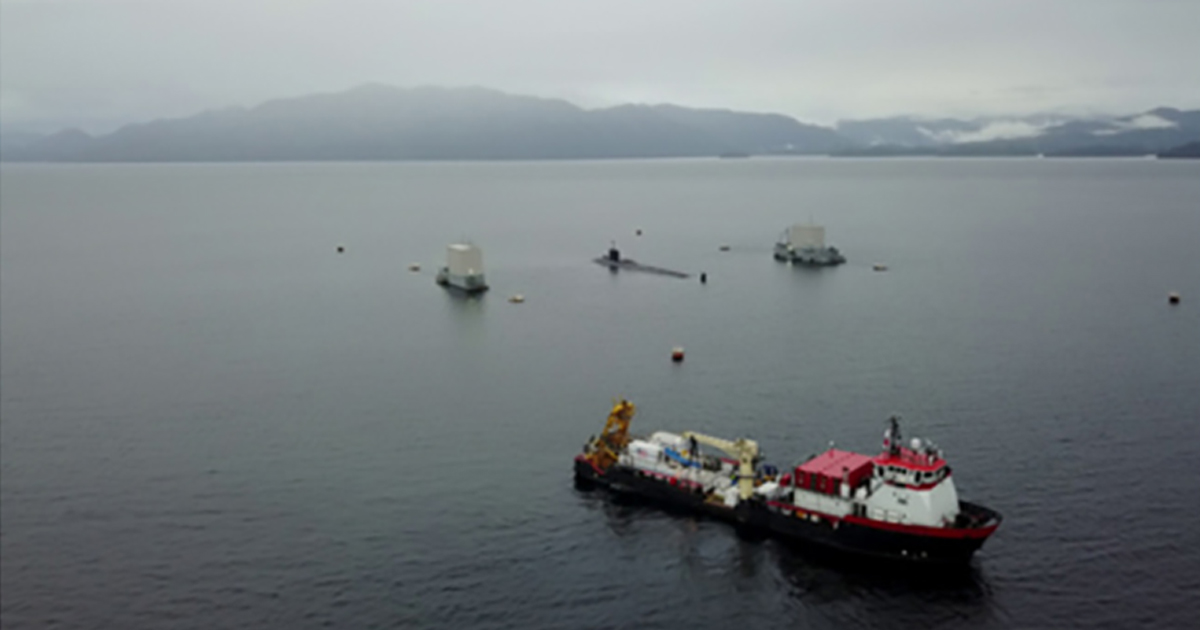 The Phoenix Submarine Rescue Team mobilized the Submarine Rescue Diving and Recompression System (SRDRS) on board the M/V HOS DOMINATOR 10 October – 6 November and completed eight days of submarine rescue operations with the U.S. Navy’s Undersea Rescue Command (URC) off the coast of Ketchikan, Alaska, culminating in the mating of the Pressurized Rescue Module (PRM) with a U.S. submarine. 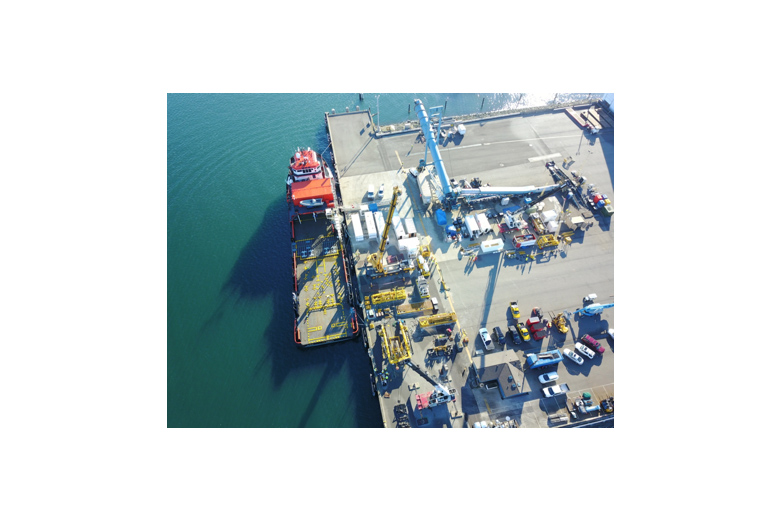 SRDRS equipment staged on the pier in Anacortes, WA in preparation for loadout on HOS DOMINATOR.

The system was transported via commercial trucking from the URC compound in San Diego to Anacortes, WA, where it was loaded onto the HOS DOMINATOR at a commercial pier, validating the U.S. Navy’s Pacific Northwest submarine rescue seaport capability. The HOS DOMINATOR then proceeded north via the Inside Passage to Ketchikan, Alaska for participation in a submarine rescue exercise. The Phoenix team operated the tethered PRM submersible and achieved a mate with Virginia-class fast-attack submarine, USS TEXAS (SSN 775), at the U.S. Navy’s Southeast Alaska Acoustic Measurement Facility (SEAFAC) Static Site. 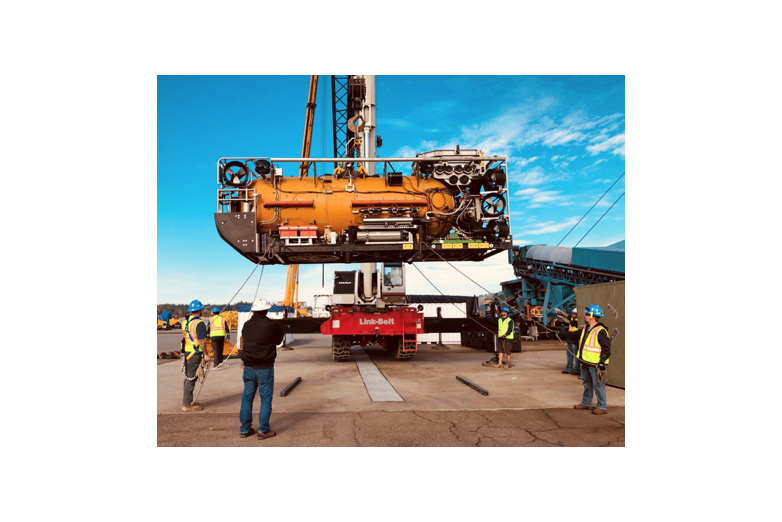 Phoenix personnel were instrumental in the successful completion of the SSN 775 rescue exercise, rapidly mobilizing SRDRS in its largest configuration at a remote seaport, and adapting operations to meet environmental challenges (shifting currents, low temperatures, rain and wind) while operating the rescue system safely in a constrained submerged envelope. 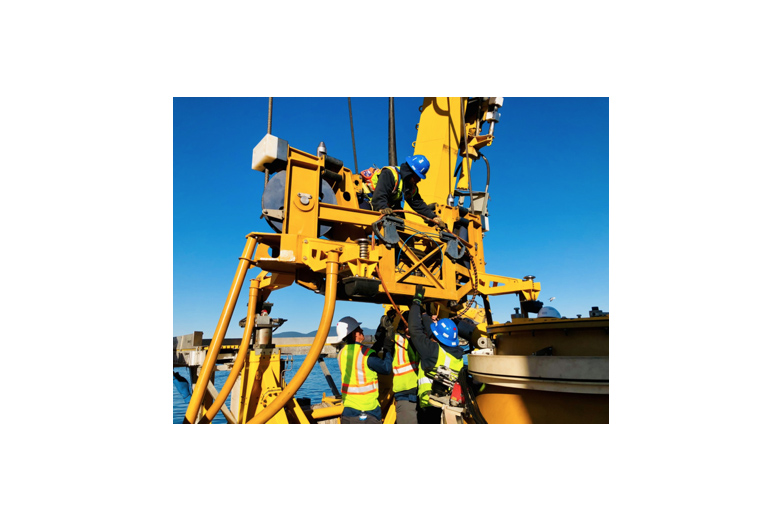 Phoenix personnel securing the PRM umbilical after reeving through the cursor during installation of the SRS-TUP system.

Phoenix has held the US submarine rescue contract since the SRDRS system was adopted as the U.S. submarine rescue capability in 2006-2007, and has developed broad and deep knowledge of the system and its capabilities. This knowledge is critical (as was demonstrated during the 2017 submarine rescue response off of Argentina) to maintaining all U.S. rescue, intervention, and mobilization capabilities and to responding under challenging conditions. Rescue and intervention equipment for which Phoenix is responsible includes SRDRS for deep rescue, two Submarine Rescue Chambers (SRC) for shallow rescue, and the Sibitzky ROV for intervention.

Phoenix recognizes the outstanding work of URC personnel during this highly successful operational period, and appreciates the professionalism of both the SEAFAC personnel and crew of the USS TEXAS in facilitating this demonstration of U.S. submarine rescue capability.