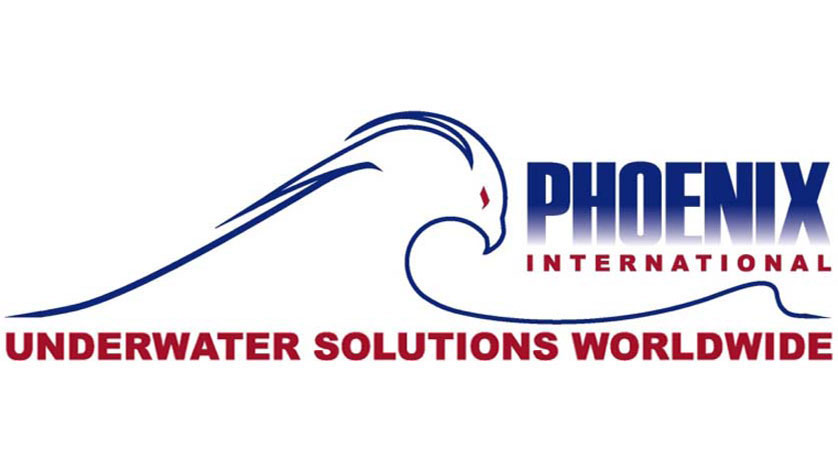 The Phoenix Submarine Rescue Team deployed on board the M/V HOS DOMINATOR 9-19 July and completed eight days of submarine rescue operations off the coast of Catalina Island, which culminated in a satisfactory Operational Readiness Evaluation (ORE) by Undersea Rescue Command’s (URC) parent command (Submarine Squadron ELEVEN) to maintain certification of the operators and equipment for independent operations.

This periodic evaluation specifically certified URC and Phoenix to participate in the eighth iteration of the CHILEMAR exercise in San Diego waters and the SSN RESCUEX this fall in Alaska. The SSN RESCUEX will be the first time that the Submarine Rescue Diving and Recompression System (SRDRS) will mate with a US submarine. 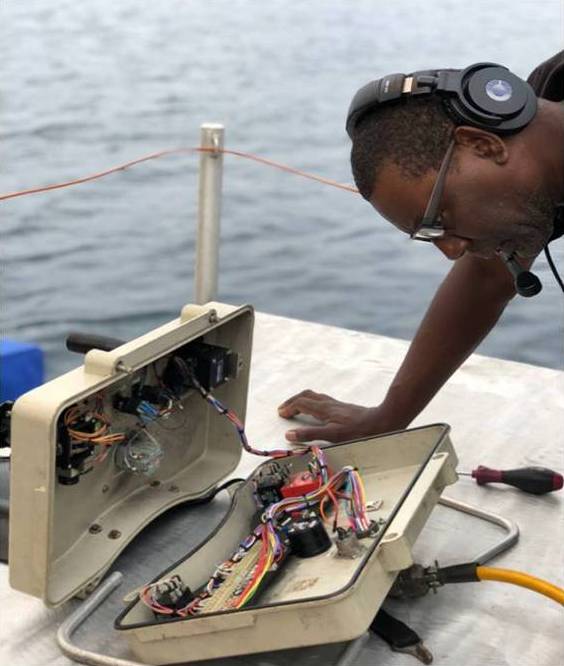 Following the ORE certification and a brief in port period, the Phoenix team proceeded back to sea with URC to participate in the CHILEMAR VIII rescue exercise. Using the Phoenix designed and built Sibitzky Remotely Operated Vehicle (ROV), the team located and surveyed a bottomed Chilean submarine and then launched the Pressurized Rescue Module (PRM) to mate with and transfer personnel from the submarine to the surface.

The PRM successfully mated with the Chilean submarine three times, and the Phoenix/URC team successfully conducted simultaneous SRDRS and ROV operations. The team also operated the Transfer Under Pressure (TUP) portion of SRDRS as part of the exercise scenario. Final certification of TUP will occur in the near future with Phoenix assuming full maintenance responsibility.

Phoenix personnel were instrumental in the successful completion of CHILEMAR VIII, overcoming various hurdles and ensuring continuity of operations throughout the exercise. Phoenix has held the US submarine rescue contract since the SRDRS system was adopted as the US submarine rescue capability in 2006-2007, and has developed broad and deep knowledge of the system and its capabilities. This knowledge will be critical, as was demonstrated during the Argentina rescue response, to maintaining all US rescue, intervention, and mobilization capabilities in responding under challenging mobilization and operational conditions. Rescue and intervention equipment for which Phoenix is responsible includes the SRDRS for deep rescue, two Submarine Rescue Chambers (SRC) for shallow rescue, the Sibitzky ROV, and all associated equipment for rapid mobilization and operations.

Phoenix recognizes the outstanding work of URC personnel during this highly successful operational period, and appreciates the professionalism of the Chilean Navy and specifically, their submarine crew, in facilitating this demonstration of joint US/Chilean cooperative engagement in the submarine rescue community.