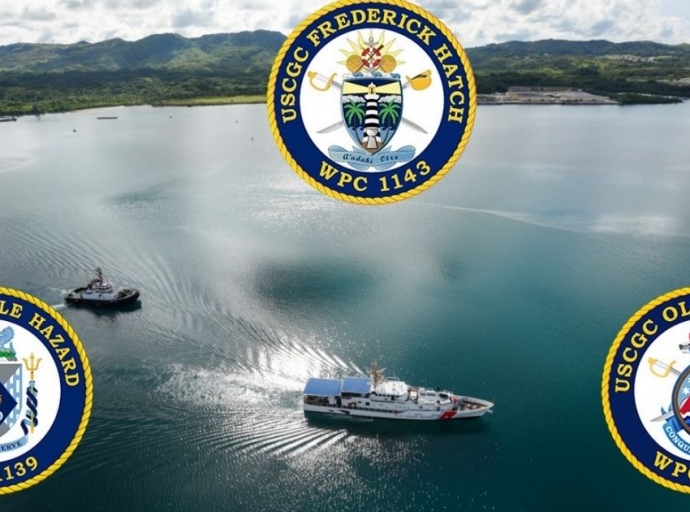 Spanish shipbuilder Navantia has contracted Damen Marine Components (DMC) for a series of rudders and steering gear systems. The equipment is for five vessels that Navantia is constructing for Armada Española – the Spanish Navy. 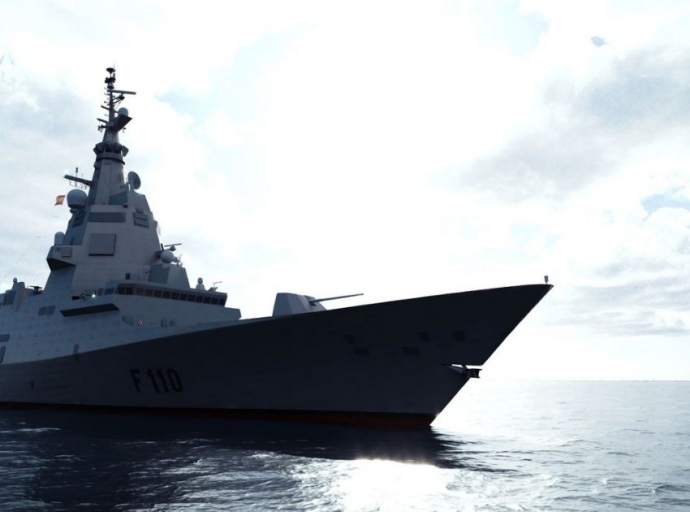 Damen Shipyards Den Helder has returned the HNLMS Snellius to the Royal Netherlands Navy (RNLN) following her midlife upgrade. The hydrographic survey vessel required a complex and diverse scope of work taking almost a year to complete. The vessel was delivered ahead of the agreed date. 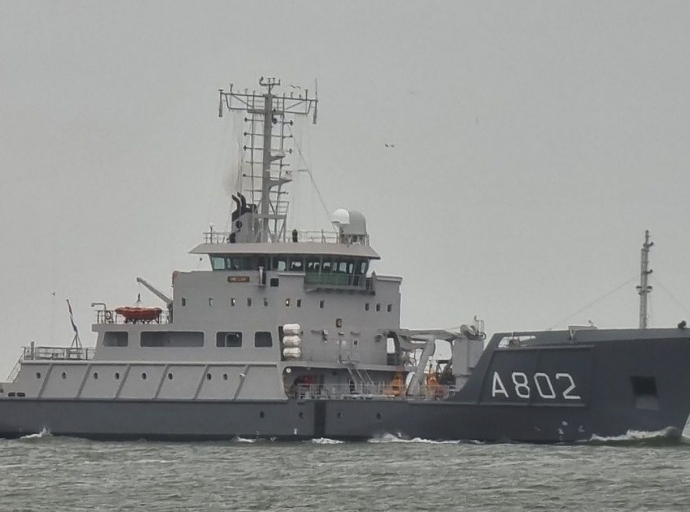 Israel Shipyards Ltd., a leading shipbuilding and repair company in the Eastern Mediterranean serving naval and commercial marine markets – announces the signing of an agreement to supply its SHALDAG MK V vessels to the Israeli Navy. The company will provide four vessels which have been adapted to the Navy’s unique configuration requirements. 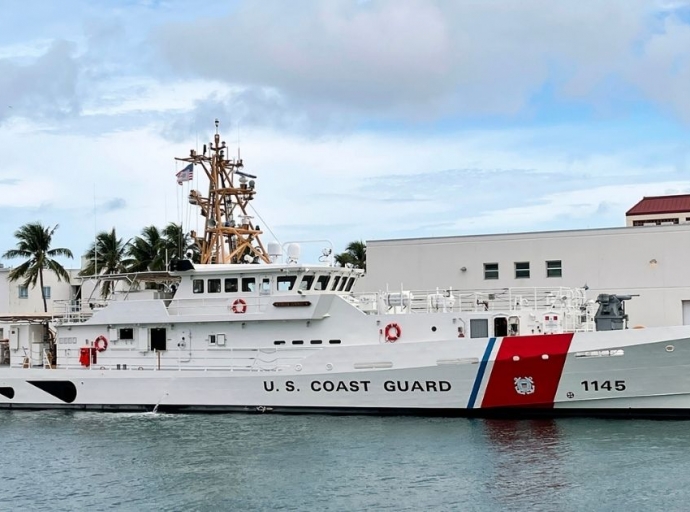 Since June 21, Sweden's sea and air rescue leaders have been testing artificial intelligence to monitor "Mayday" calls in the Baltic Sea and around the Swedish coast. The new system, which is now being used in live tests, assists the rescue leader in identifying emergency calls by means of AI and Machine Learning. 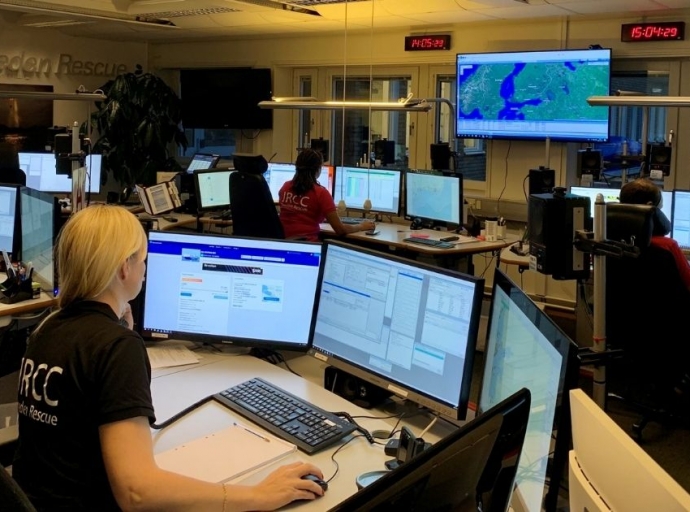 BIO-UV Group to Design New BWTS for US Navy Ships 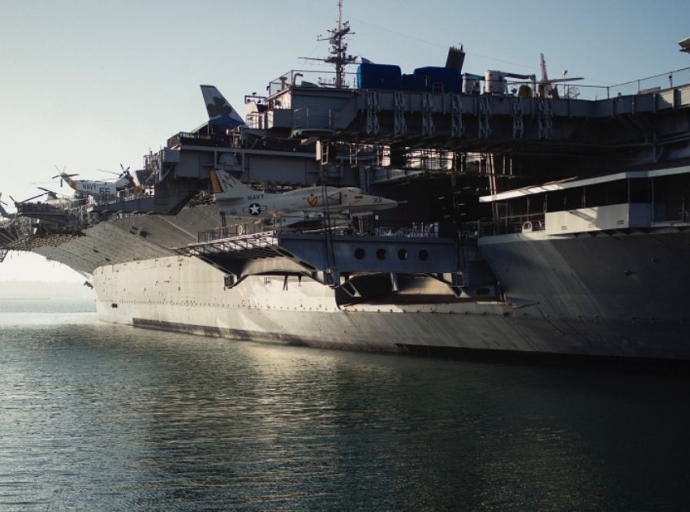 Bollinger Shipyards LLC (“Bollinger”) has been awarded a contract by the U.S. Naval Sea Systems Command to conduct a concept study and the preliminary design of the U.S. Navy’s Light Amphibious Warship (LAW). 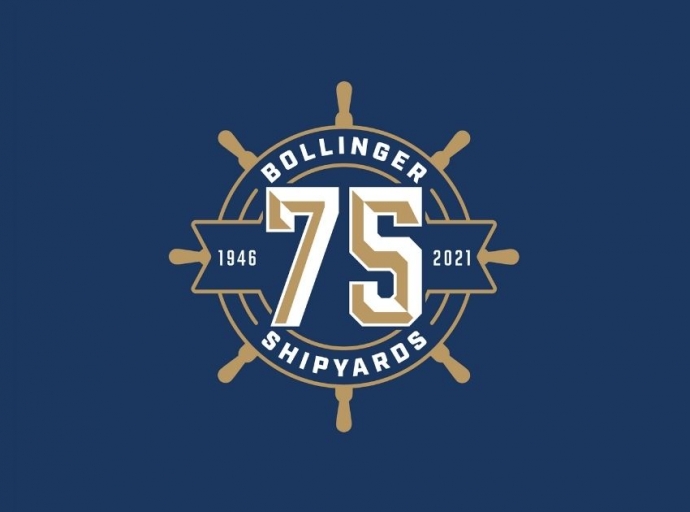 Bollinger Shipyards has submitted its proposal to the United States Coast Guard to build Stage 2 of the Heritage-class Offshore Patrol Cutter (OPC) program. If chosen, Bollinger would construct and deliver a total of 11 vessels to the U.S. Coast Guard over the next decade, helping to sustain the Bollinger workforce through 2031. 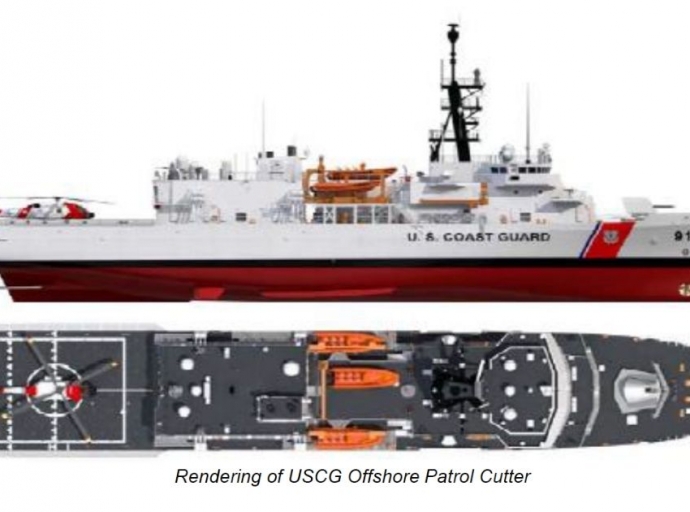 Collaboration for Containerized Mine Countermeasure Solution

Kraken Robotics Inc. has signed a cooperation agreement with SH Defence (SHD) of Denmark covering the design and sale of containerized mine countermeasure and other subsea surveillance sensor and robotic solutions. 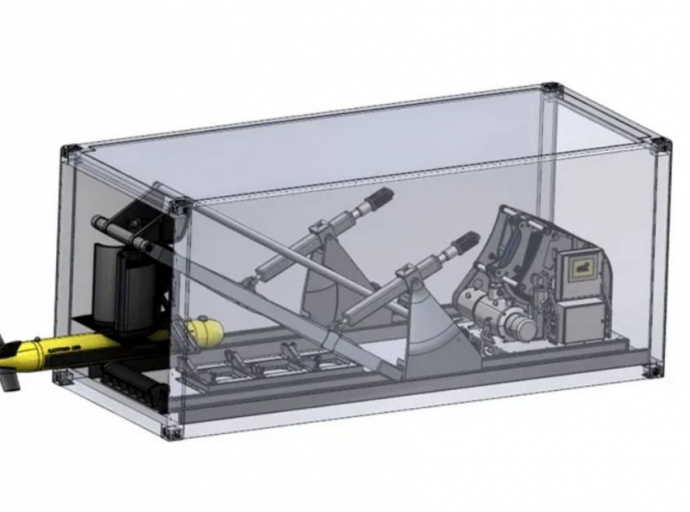 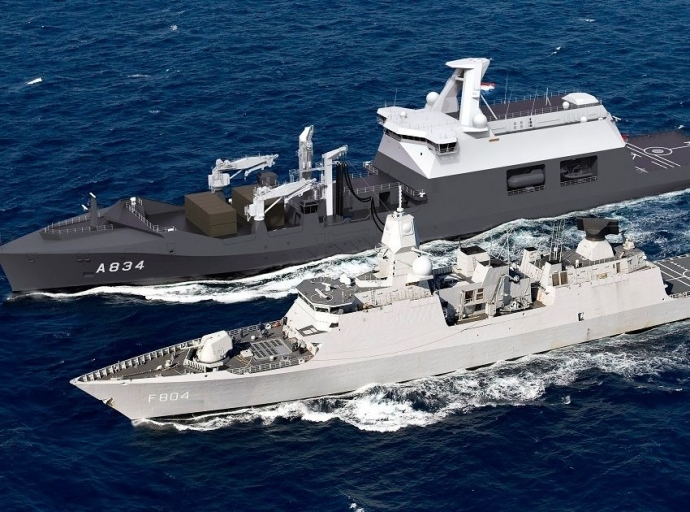 Sonardyne and SeeByte to Advance UMS Navigation and Autonomy

Israel Shipyards Ltd., a leading shipbuilding and repair company in the Eastern Mediterranean serving naval and commercial marine markets, has won a tender to supply an East Asian Navy with its SHALDAG MK V vessel. 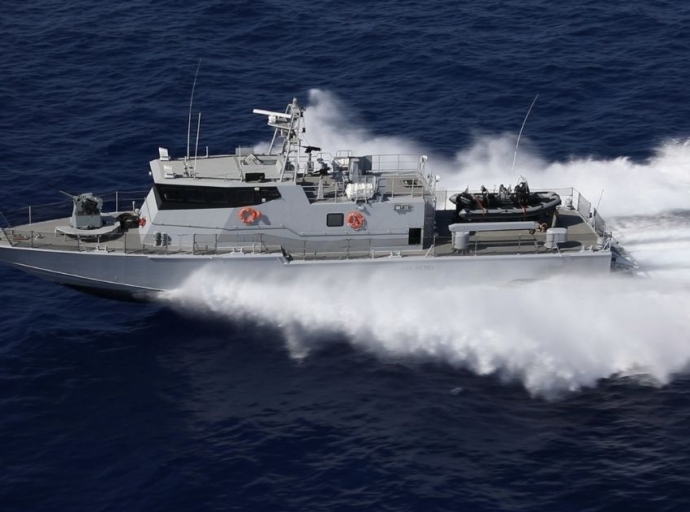