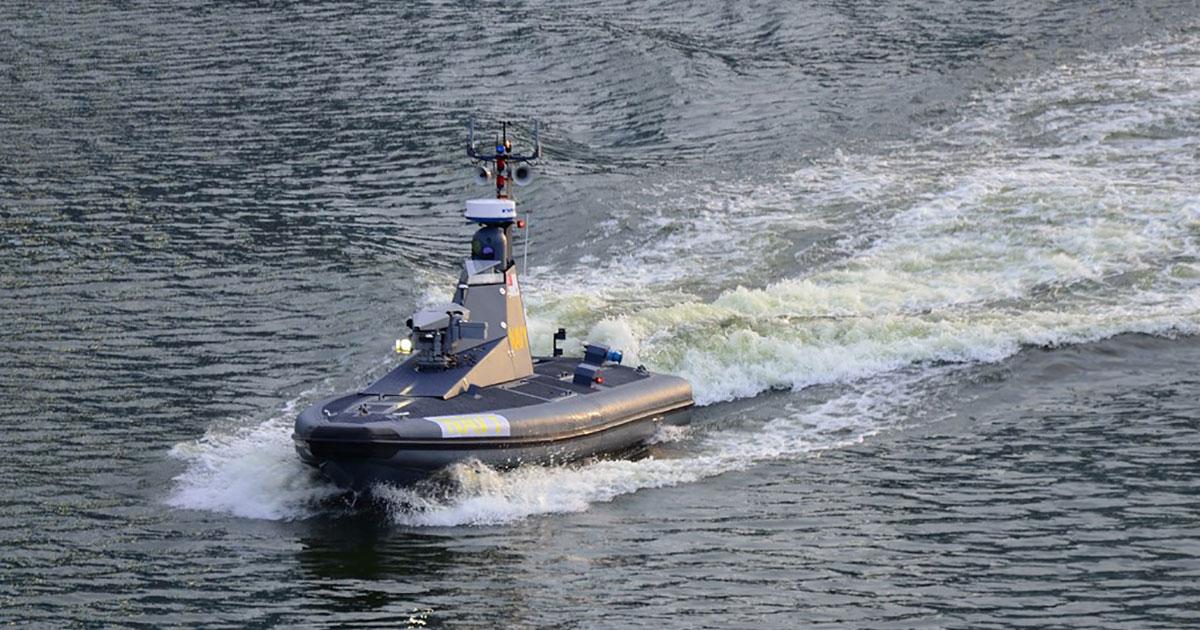 SMi reports: The Royal Navy will be presenting on their latest developments at the Unmanned Maritime Systems Technology conference in London in two weeks’ time

An investment worth £75 million has been confirmed for new Royal Navy technology, including robots and autonomous mine-hunters. The funds will be spent on a new joint military and industry hi-tech accelerator, NavyX, and two new autonomous mine-hunter vessels with cutting-edge sonars. These will enable remote mine-hunting in the Gulf at a higher range, speed and accuracy. Defence Secretary, Gavin Williamson announced that this investment will create new capabilities across the Royal Navy, making sure that our warfighters have the very best cutting-edge technology.

With this in mind, the 3rd annual Unmanned Maritime Systems Technology conference, taking place in London on the 8th and 9th May 2019, will feature key speakers from the Royal Navy on this step forward to excelling ahead of near peer adversaries in the unmanned maritime domain.

Featured speakers from the Royal Navy include:
Commodore Mike Knott, Assistant Chief of Staff Maritime Capability will be presenting ‘Unmanned and Autonomous Systems and the Future of Royal Navy Capabilities and Power Projection’, focusing on:

Commander Sean Trevethan, Fleet Robotics Officer will be presenting on ‘Delivering the Next Generation of Royal Navy Assets to Enable Effective Operational Capability into the 21st Century’, focusing on:

Captain Gary Hesling, Captain HM/Hydrographer of the Navy will be presenting on ‘Integrating Unmanned and Autonomous Systems for More Effective Hydrography in Support of Royal Navy Activities’, focusing on:

The event brochure with the full agenda and speaker line-up is available to download online here.

For those interested in attending the conference in 2 weeks, register today to guarantee a place here.

The conference is proudly sponsored by Leonardo (Gold Sponsor), Aselsan and Intrepid Minds.