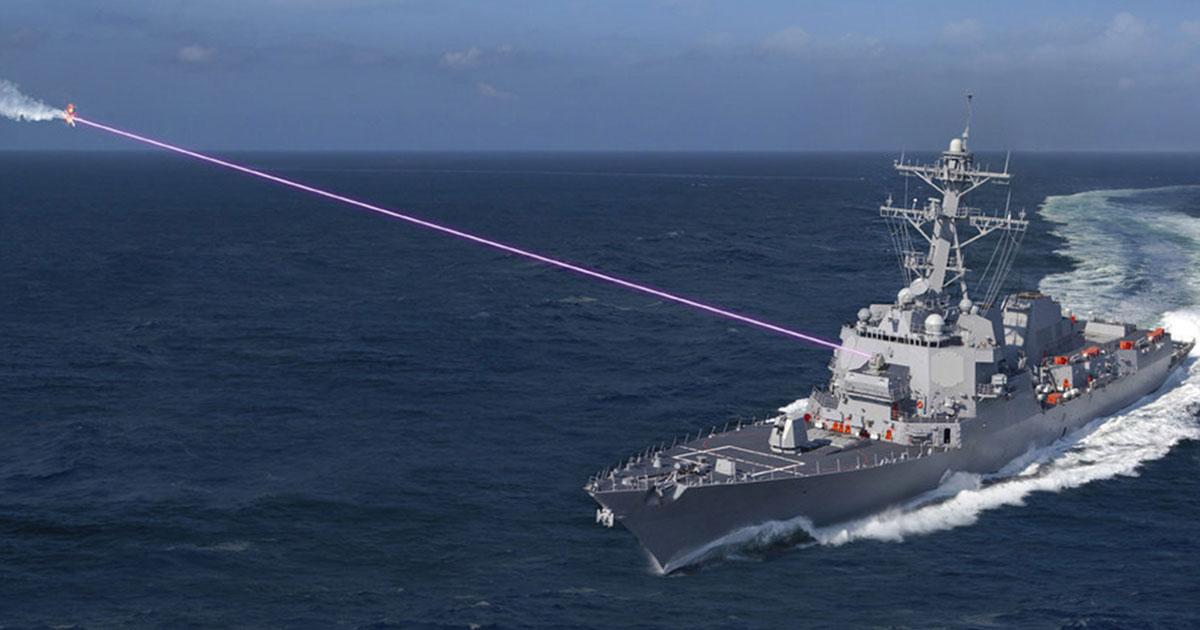 The United States Navy’s surface warfare chief says he wants to deploy a laser aboard a destroyer within the next two years, according to USNI News.

The navy plans to install the High Energy Laser and Integrated Optical-dazzler with Surveillance (HELIOS) system for use against small boats.

"We are going to burn the boats, if you will, and move forward with this technology," Rear Adm. Ron Boxall said during the Booz, Allen, Hamilton, and CSBA Directed Energy Summit 2019.

The weapon can also down unmanned aerial vehicles. And if the Navy wants to avoid an international incident, the weapon can "dazzle" a UAV's electro-optical sensors, effectively destroying the sensor without taking down the aircraft.

Developed by Lockheed Martin under a US$150 million contract, the 60-kilowatt HELIOS system is three times more powerful than the AN/SEQ-3 laser weapon system the navy unveiled on USS Ponce in 2014. The Navy plans to install HELIOS aboard an unspecified Arleigh Burke-class Flight IIA destroyer, in the next several years, Boxall said.

As laser technology matures, direct energy weapons are expected to be deployed on all of the Navy's guided missile destroyers by the mid to late 2020s. On a long-term view, lasers are expected to replace conventional weapons because of its low cost per shot rate.