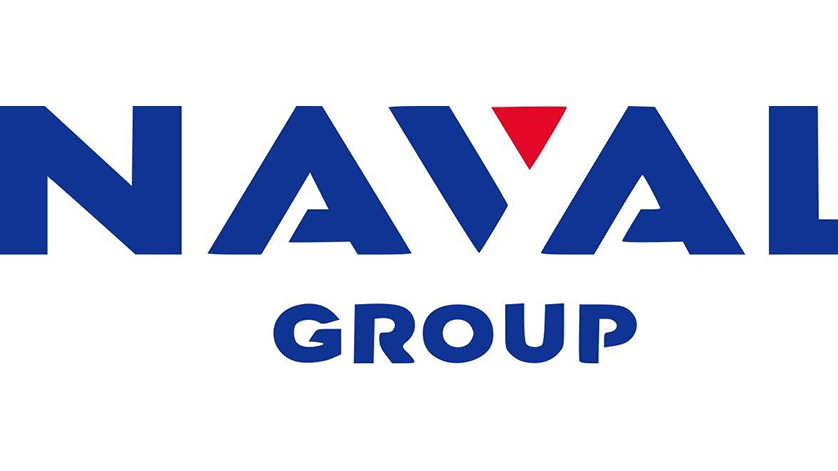 The submarine construction yard concept design will include the facilities and infrastructure required to construct a fleet of twelve regionally superior Future Submarines for the Royal Australian Navy.

Through the DSSC, KBR will support Naval Group to deliver the concept design for the Future Submarine yard to the Commonwealth of Australia in July 2018.

A team of KBR and Naval Group Australia engineers will undertake design workshops within Australia and France in February 2018 to inform the concept design and facilitate knowledge transfer. The team will draw on Naval Group's international experience as a reference point for Australia's Future Submarine yard.

"KBR is excited to be providing our expertise to Naval Group for this nationally significant project that will deliver a world-class future submarine facility, a significant component of the infrastructure enabler of Australia's Naval Shipbuilding Plan. Having designed the original Collins submarine facility in South Australia in the 1980's and more recently the Air Warfare Destroyer shipyard, KBR brings extensive local defense infrastructure engineering and program management experience to this important project," said Greg Conlon, KBR President Asia Pacific.

"We anticipate this contract will employee around 100 South Australians and we look forward to working with Naval Group and the Australian Government to maximize opportunities for local industry," added Conlon.

Naval Group is committed to the involvement of Australian industry in the Future Submarine Program, recognizing that it is of vital importance to the construction and sustainment of the submarine fleet into the future, creating job opportunities across Australia.