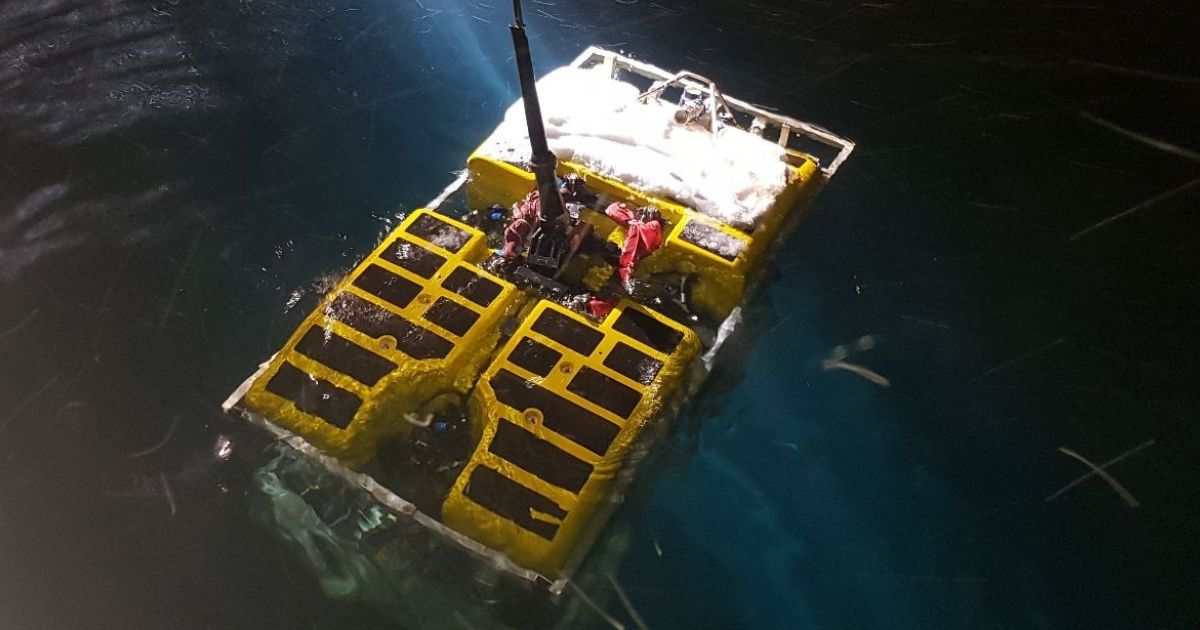 JFD, a world leading underwater capability provider serving the commercial and defense diving markets and part of James Fisher and Sons plc, has announced that it has been awarded an extension to its contract for the provision of the NATO Submarine Rescue System (NSRS) by the UK Ministry of Defense (MoD).

The initial five-year contract has been extended to 2023, demonstrating the faith in JFD’s ability to operate and maintain the system, and encompasses all aspects of NSRS operations and through-life-support.

JFD has a strong legacy as an operator of submarine rescue systems and has been an integral part of the UK’s submarine rescue provision since 1983. The company has been at the heart of the NSRS since it came into service in 2008 as both an operator and equipment manufacturer. JFD was then awarded an initial five-year contract by the UK Ministry of Defense for the provision of the NSRS in July 2015. The latest contract extension will continue its In-Service Contract for the NSRS which includes extensive training across all JFD submarine rescue systems worldwide for the UK MoD and the partner nations of France and Norway. 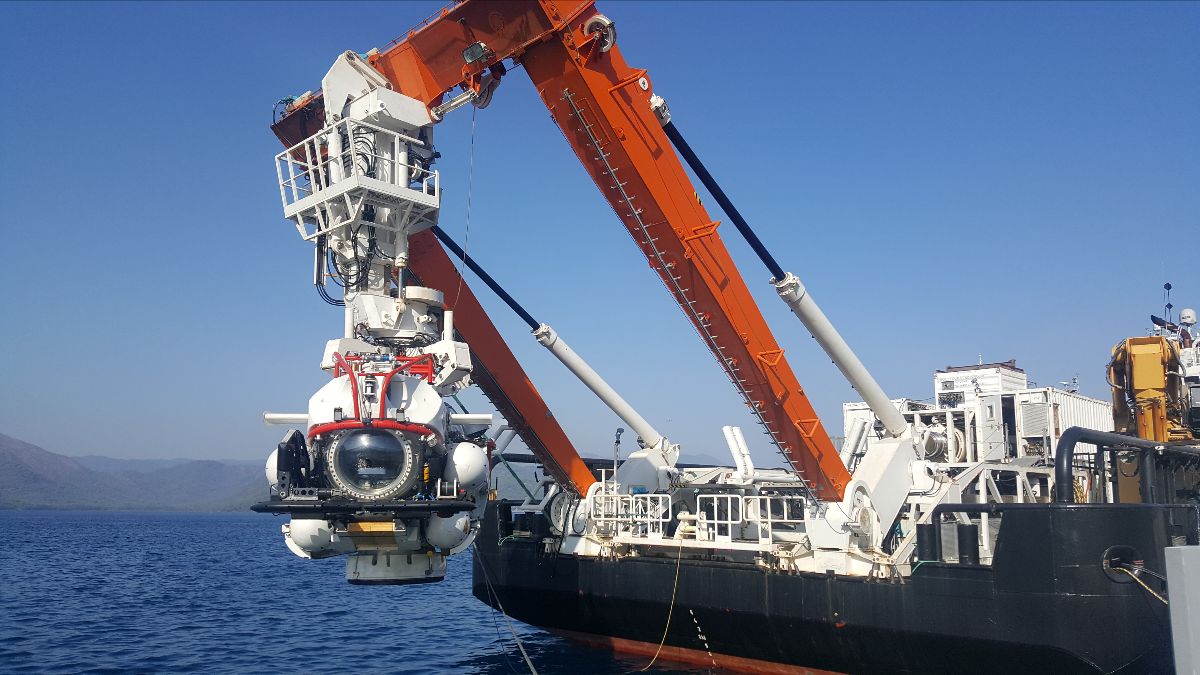 The contract continues to include expert engineering and technical support to ensure high-level operation and maintenance of the system to provide 24/7 availability of the service, 365 days a year. The agreement also involves shared training opportunities to ensure suitably qualified and experienced personnel are on hand to perform rescue operations at short notice, to protect the entire global submarine community.

“The safety of our personnel is of the utmost importance and I am pleased we have extended our submarine rescue capability contract with JFD, which will continue to support jobs in Scotland.

“This contract extension also represents our dedication to the NATO Submarine Rescue System and underpins our continued commitment to ensuring NATO submarine operations remain as safe as possible.” 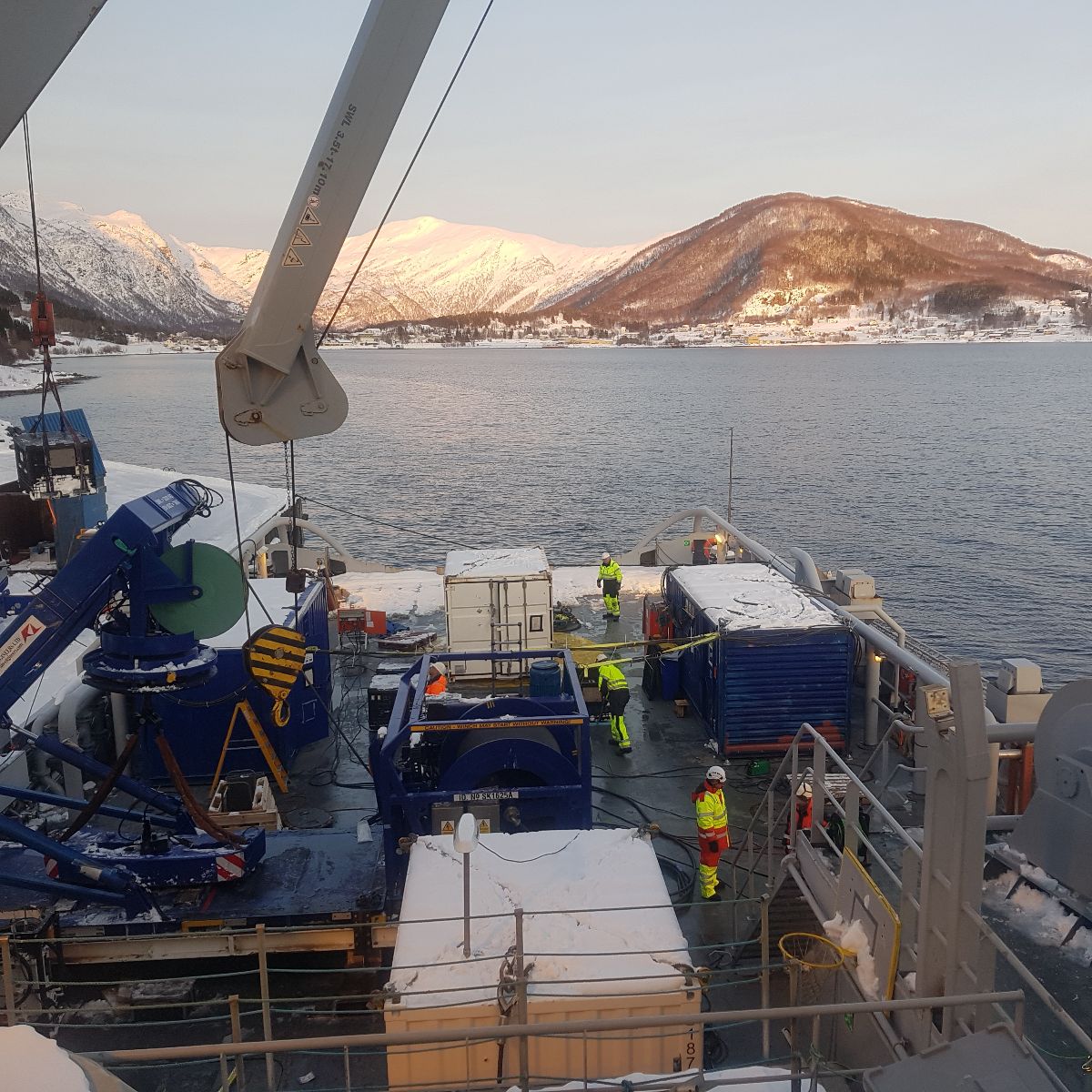 “We are extremely proud to have secured this contract extension after five years’ of hard work to build strong relationships with the UK MoD and the participant nations of France and Norway. The extension reflects the MoD’s confidence in our ability to keep submariners safe, as well as the diligence with which we delivered the initial agreement.

“Our heritage is built on world-class safety and we are pleased our team continues to impress with their extensive knowledge, as well as their unwavering commitment to the highest possible standards of equipment maintenance, operational delivery and training. We look forward to continuing our work with the NSRS Authority and ensuring we are constantly upgrading processes, equipment and training to exceed market standards.”