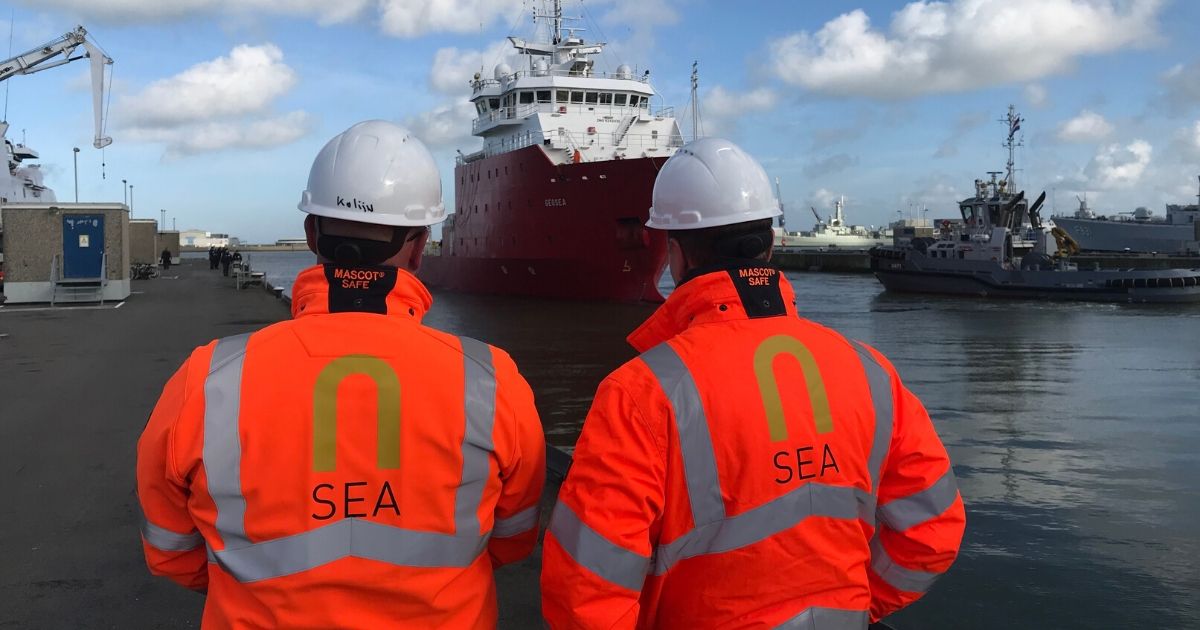 Leading subsea solutions integrator, N-Sea, has announced the commencement of a five-year contract with the Royal Netherlands Navy.

The contract, which includes two year-long extension options, will see N-Sea operate the multipurpose support vessel, Geosea, which arrived at the naval base at Den Helder (Netherlands) on March 4.

N-Sea’s workscope throughout the charter will utilize the vessel as a facilitating platform for mine countermeasure activity, development and training in advance of the Navy’s implementation of new-build, minehunter class vessels. 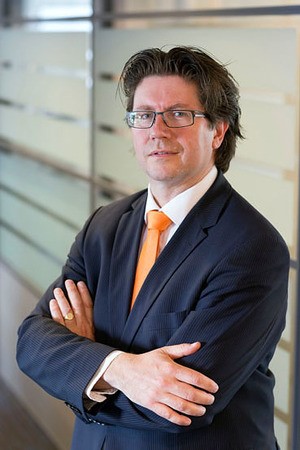 Arno van Poppel, N-Sea CEO commented: “Signed only three weeks ago, implementation of the contract began with immediate effect. During this short time frame, we have transported the Geosea from the Gulf of Mexico, performed a full inspection and maintenance, as well as assigning the vessel to the Dutch flag and adding the home port of Den Helder to the stern.

“N-Sea is exceptionally proud to play such a significant part in this pioneering journey for the Royal Netherlands Navy, and our commitment to the campaign has been clearly reflected by the impressive start made by our team.”