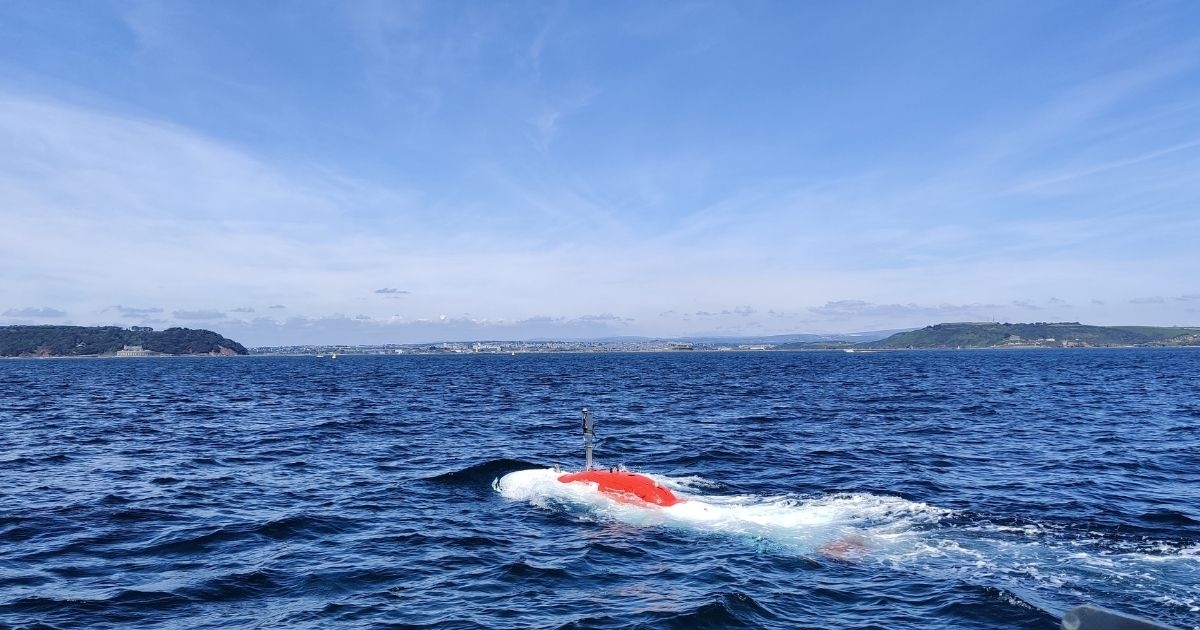 The MOU will see MSubs and Sonardyne working closely to enhance the operational capability of XLUUVs for the UK’s underwater defense sector.

From Plymouth, south-west England, where both companies have research, trials and manufacturing facilities, Sonardyne will supply and support a suite of its technologies to MSubs. These will include SPRINT-Nav X, a hybrid inertial-Doppler navigation sensor that’s suitable for GNSS-denied environments; AvTrak 6, a long-range tracking, command and control instrument; and Vigilant, a forward-looking obstacle avoidance sonar (FLS) jointly developed by Sonardyne and sister company Wavefront Systems.

MSubs’ XLUUV has been selected by the UK’s Royal Navy to help it understand the future roles for XLUUVs for surveillance, reconnaissance and anti-submarine warfare (ASW) missions, and deliver new capabilities to the organization years earlier than otherwise be possible.   In 2021, MSubs and Sonardyne took part in the first phase of the UK’s Defense and Security Accelerator (DASA) Uncrewed Underwater Vehicle Testbed – Opportunity to Integrate competition, run jointly with the Royal Navy and the Defense Science and Technology Laboratory (Dstl). As part of the demonstration, MSubs’ XLUUV used bathymetric data gathered by its Vigilant FLS to navigate in open waters off Plymouth.   The announcement builds on this success, with the two companies targeting further emerging opportunities from the UK’s Ministry of Defense, such as Project CETUS. This will see the design and build of an extra-large autonomous underwater vehicle (AUV), which may one day work alongside the Astute-class attack submarines.

Brett Phaneuf, Managing Director of MSubs said: “The integration of Sonardyne equipment on our extra-large AUV is a key factor for our continued success, helping us to move the state of the art forward swiftly. The operator-centric approach to engineering from Sonardyne and MSubs makes it easy to enhance our vehicle performance and reliability through applied research, bringing much needed capability to the underwater domain and greatly reduced timelines and budgets.”

Ioseba Tena, Head of Defence at Sonardyne, added: “Our two companies are at the forefront of the development of unmanned platforms and payloads that are reshaping the underwater battlespace playbook; delivering tactical edge to navies and governments facing new and increasingly capable underwater adversaries. We’re excited to be opening a new chapter of collaboration with the MSubs team, and where better for that collaboration to be centred than Plymouth, the UK’s marine autonomy city.”