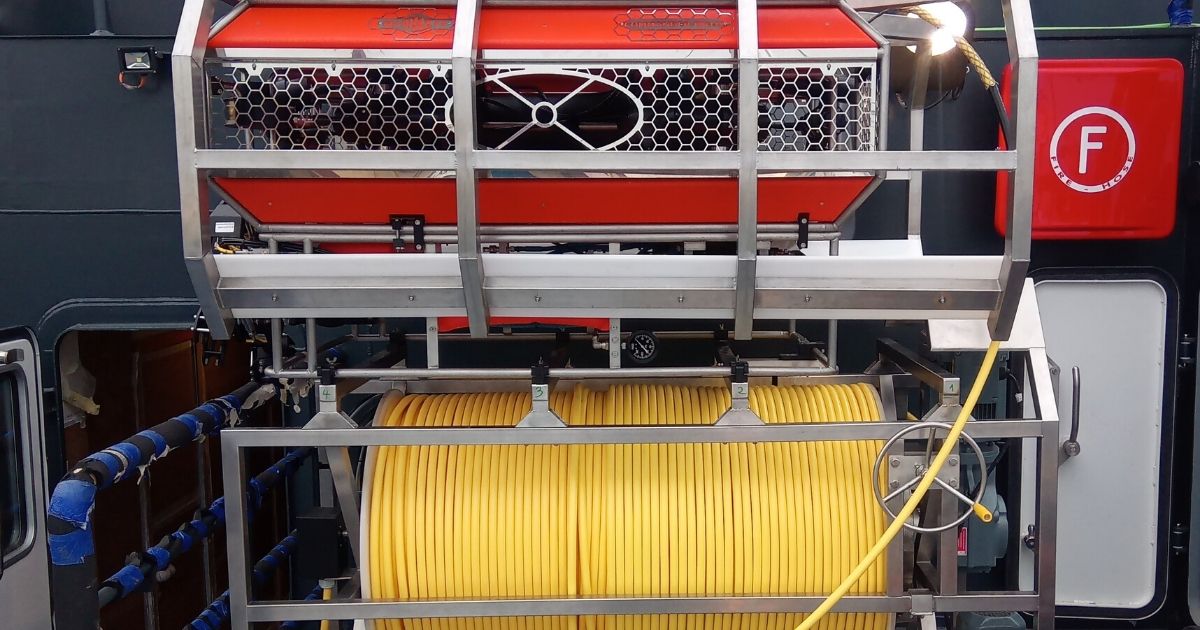 Mariscope Meerestechnick has integrated to his offer another new model. The Commander MK III Rescue is a ROV with features that stand out in a vehicle of this class.

This ROV is a perfect example of how Mariscope customizes a model and executes system integration, according to specific needs of his clients. 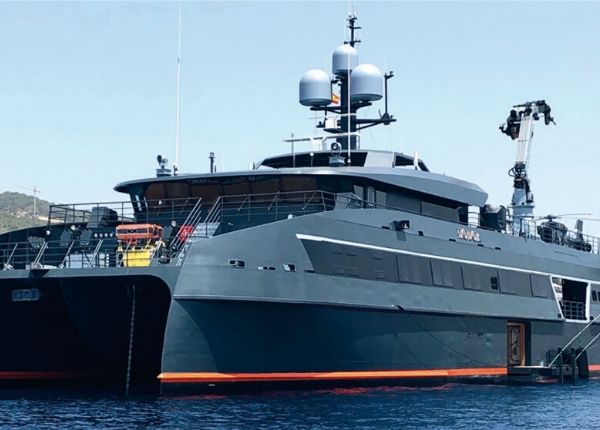 This development, like the recently released Commander MK III Off-Shore, was developed starting from the traditional Commander MK III manufactured by the company. As a complete and versatile multitasking vehicle, this ROV is an excellent base platform for developments of this kind.

It has been designed, developed and manufactured to be a vehicle for manned submarine rescue and underwater operation support.

This model´s first manufactured vehicle was installed on board the shadow boat HODOR as the rescue unit for the SEAmagine Aurora 3 manned submarine, that this vessel carries and operates. Like the Aurora, this ROV has a working depth of 1.000 meters, thus guaranteeing support throughout the whole depth range in which the submarine operates. 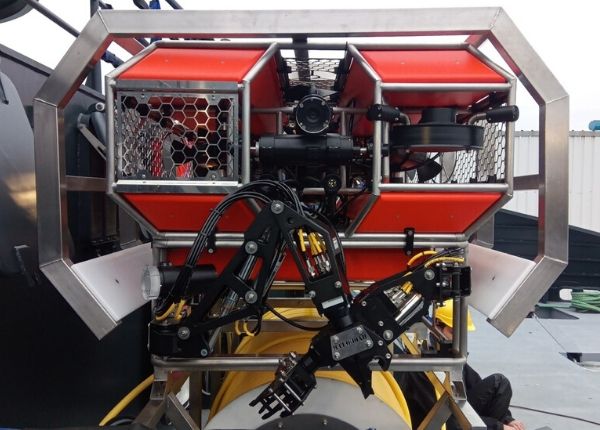 Aiming to increase the strength and speed of the vehicle (aspects that can be decisive in a Rescue operation), the power of the 6 vectorized thrusters with which the ROV is equipped has been increased to 800 W each, allowing it to reach speeds up to 7 knots while maintaining its maneuverability and facing currents situations that might find underwater.

The ROV pilot has a high-resolution live image of the operation thanks to its two Full-HD cameras (front and rear). 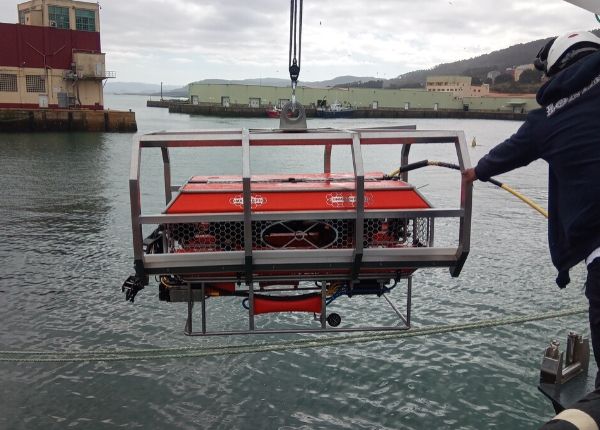 These cameras are complemented by an additional Full HD high-resolution camera with zoom, thus allowing for detailed live images during precision tasks.

In order to guarantee that a Rescue operation can be carried out even under the most extreme conditions, this vehicle is equipped with a forward-looking sonar that avoids collisions with objects during operations and perform search tasks even in poor visibility conditions. 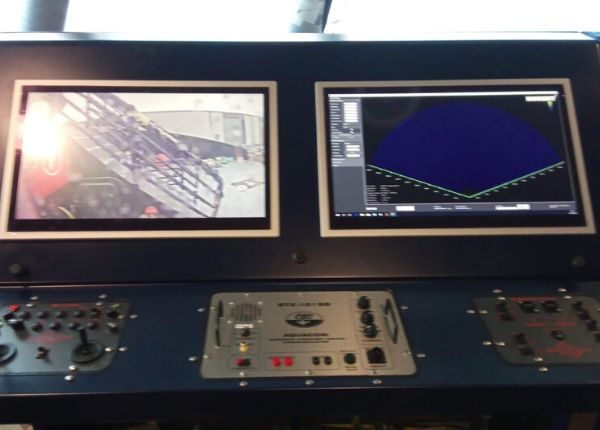 The onboard USBL tracking system is coupled to the unit of Aurora 3 in order to have a perfect positioning of it during a possible rescue operation and reduce rescue times.

Thanks to the mentioned features incorporated in this ROV, a real time supervision or control during the operation, or a search, location and rescue of the submarine can be carried out.

Faced to the possibility of having to move forward in a rescue operation, this support vehicle has two powerful hydraulic multi-function manipulation and cutting manipulators, which allow to perform a wide range of tasks.

Having in mind that in a search and rescue operation it is vital to start the operation quickly and efficiently, an exclusive storage and deploying system was developed and installed in the vessel, simplifying the launching and recovery of the vehicle. The design and installation are carried out according to the specific requirements of the client and the ship to achieve a minimum footprint and interference on the deck, developing the type of unique solution that characterizes Mariscope developments.

The control and video consoles are fully integrated on HODOR´s bridge and operating systems in order to allow a full control of the ROV from there. It can also be controlled from a portable unit that can be used on support vessels.

This ROV, which taking into account the level of its integration with any ship according to its characteristics represents a unique solution in the market, becomes not only a reliable rescue vehicle for submarines, but for any underwater rescue operation that might be necessary.