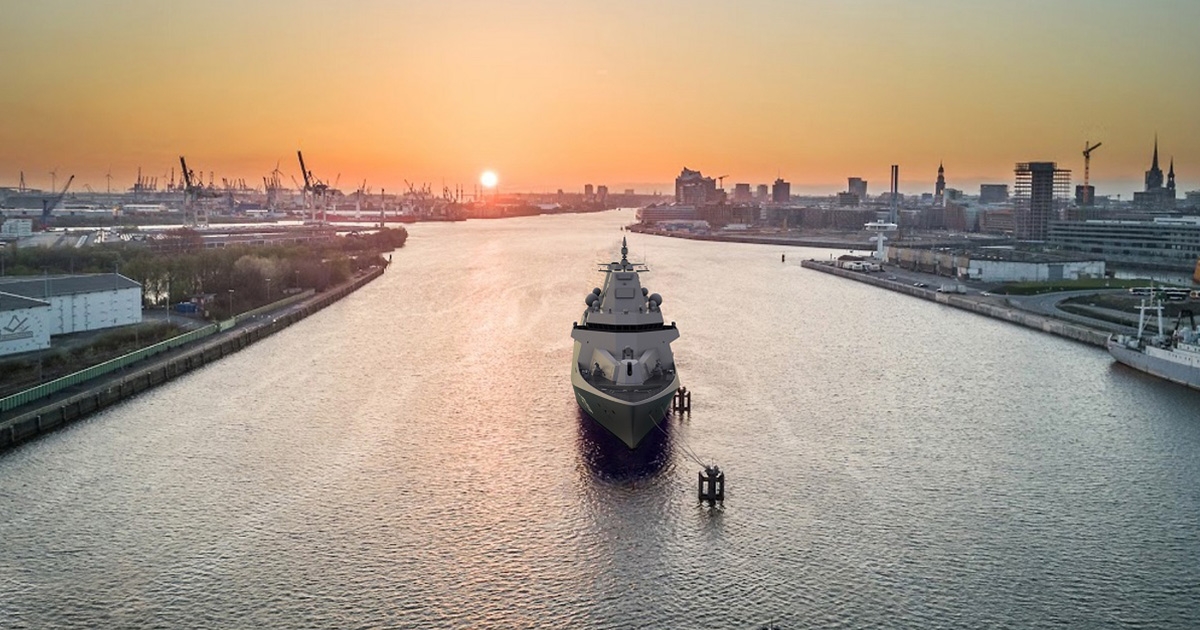 The first of the four new F126 frigates is expected to be delivered to the German Navy in 2028. The vessels will be built entirely in Germany.

The Propulsion Diesel Engines for the German Navy’s new 126 class of frigates will be supplied by MAN Energy Solutions. The news was announced during the SMM trade fair in Hamburg that the company has signed a contract with Damen Naval for the delivery of 8 × MAN 32/44CR propulsion engines, two for each of the four contracted frigates. An option exists for two further frigates.

Hein van Ameijden, Managing Director of Damen Naval, said: “For a long time, MAN Energy Solutions has been a trusted and reliable partner to us in various projects. We are therefore delighted to have them come aboard for the F126-project for the German Navy. We are committed to making the F126 frigates unparalleled in the world and it is an added bonus to do so with yet another German partner.”

Benjamin Andres, Head of Medium & High Speed, MAN Energy Solutions, said: “We are very pleased to partner with Damen on this prestigious F126 project for the German Navy. The MAN 32/44CR’s robust design is proven across many demanding applications and I’m very happy to see it chosen again for such an exciting project.” 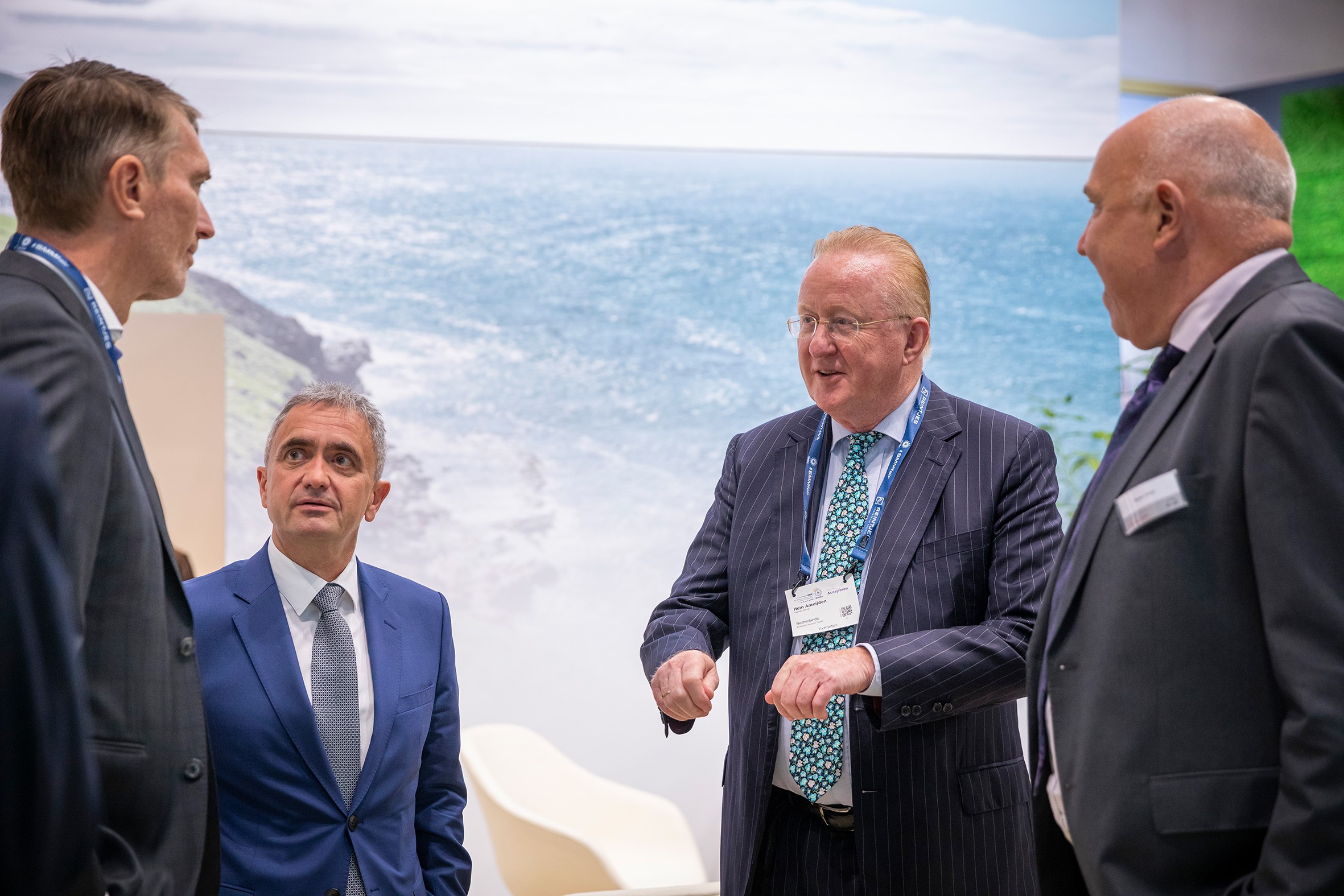 In June 2020, the Federal Office of Bundeswehr Equipment, Information Technology and In-Service Support (BAAINBw) ultimately awarded the construction contract for the four ships to the Dutch shipbuilder Damen as the general contractor. Damen Naval will deliver the frigates to the German Navy as general contractor, together with sub-contractors, Blohm+Voss and Thales. The ships will be constructed entirely in Germany at shipyards in Wolgast, Kiel and Hamburg. The first ship will be handed over in Hamburg in 2028 and the contract includes an option for two further frigates.

Each vessel will be equipped with 2 × MAN 32/44CR engines, with each engine featuring proprietary MAN Selective Catalytic Reduction (SCR) systems to comply with IMO Tier III regulations. Furthermore, the engines will be equipped with a high-displacement, soft-resilient mounting system to comply with the latest regulations regarding shock and noise requirements. MAN Energy Solutions will also supply their latest development in engine control system, which is state-of-the-art in terms of cyber security.

The 32/44CR engines will form part of an F126 combined diesel-electric-and-diesel (CODLAD) propulsion system, providing a top speed of more than 26 knots. The first engines will be delivered to the shipyard in early 2024.

MAN Energy Solutions has maintained a long and successful partnership with Damen Naval, one of the world’s most innovative shipbuilding companies. This has included the construction of frigates and offshore patrol vessels in the past for the respective navies of the Netherlands, Mexico, Morocco, and Indonesia. Furthermore, the Antarctic Supply and Research Vessel for the Australian Antarctic Division is equipped with two MAN Main Propulsion Diesel Engines.

Benjamin Andres: “Damen chose us based on our decades of innovations in marine technology in fields such as dual-fuel and gas supply, propulsion, exhaust after-treatment, and battery-hybrid solutions.”