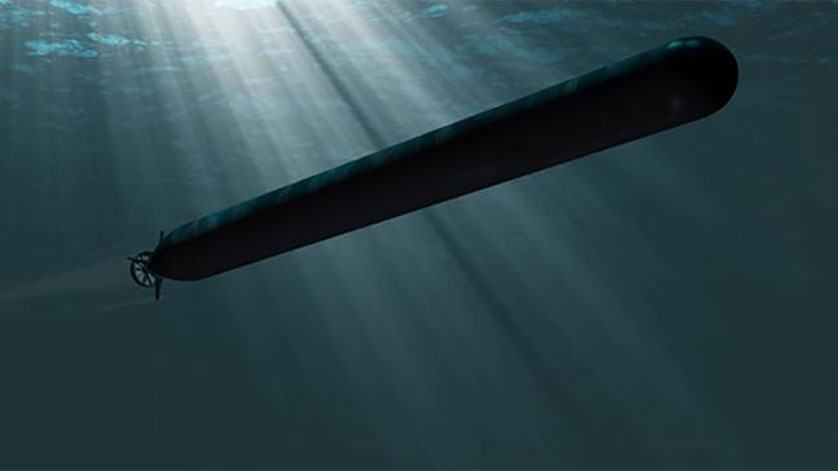 XLUUV Orca is a two phase competition, including the currently awarded design phase and a competitive production phase for up to nine vehicles to meet increasing demands for undersea operational awareness and payload delivery.

This long-range autonomous vehicle will perform a variety of missions, enabled by a reconfigurable payload bay. Key attributes include extended vehicle range, autonomy, and persistence. Orca will transit to an area of operation; loiter with the ability to periodically establish communications, deploy payloads, and transit home. A critical benefit of Orca is that Navy personnel launch, recover, operate, and communicate with the vehicle from a home base and are never placed in harm’s way.

“With each new undersea vehicle that Lockheed Martin designs, we bring to bear the state-of-the-art in technology, and innovative system integration of those technologies, to increase the range, reach, and effectiveness of undersea forces and their missions,” said Frank Drennan, director, submersibles and autonomous systems, business development. “With decades of experience supporting the U.S. Navy’s mission, our engineers are approaching this design with a sense of urgency and continued agility.”

Lockheed Martin has over four decades of experience in unmanned and robotic systems for sea, air and land. From the depths of the ocean to the rarified air of the stratosphere, Lockheed Martin’s unmanned systems help our customers accomplish their most difficult challenges.

Lockheed Martin employees in Palm Beach, Florida, will perform the work on Orca, with additional support from employees at the company’s locations in Manassas, Virginia, Syracuse, New York, and Owego, New York.