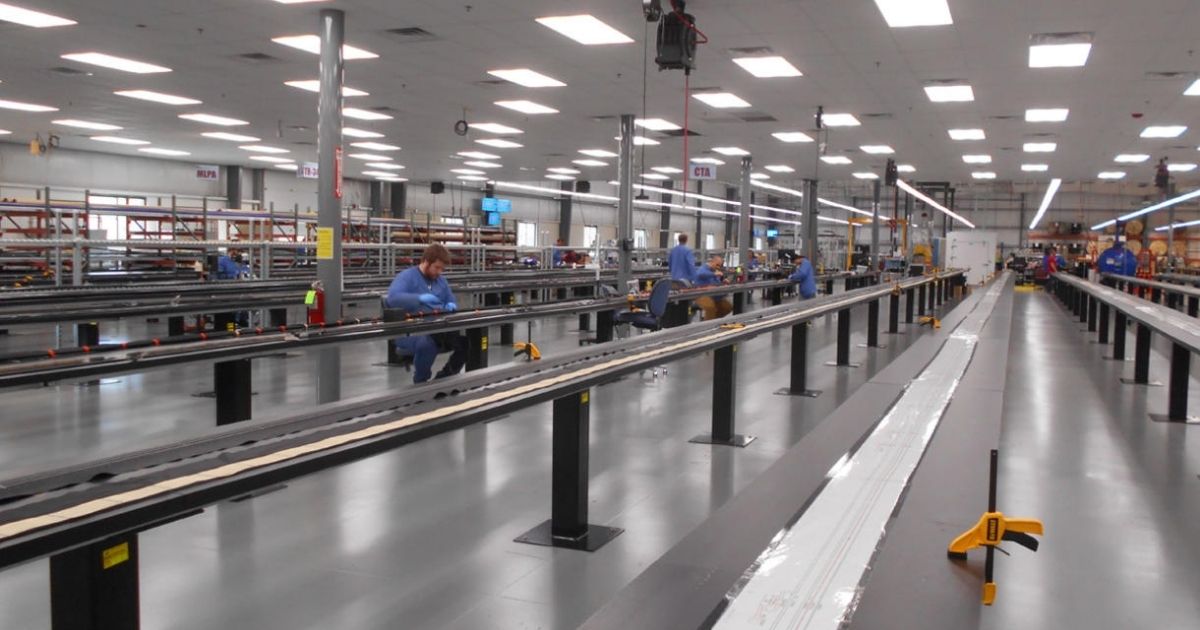 L3Harris Technologies, an aerospace and defense technology company, announced plans to expand in Ashaway by investing $1.5 million in its operations. The company will add more than 40 positions and increase its manufacturing space to 92,000 square feet.

The L3Harris facility develops and manufactures technology the U.S. Navy uses in submarines for surveillance and detection. The expansion will support the Navy’s recent contract award of $31 million for L3Harris to build next-generation towed sonar systems for submarines. The facility expansion will be equipped with state-of-the-art sonar array manufacturing and environmental test equipment to enhance the product’s overall performance.

“The Ashaway facility expansion represents a long-standing commitment to meeting the Navy’s current and future needs and creating job opportunities in Rhode Island,” said Scott Tilden, Vice President and General Manager, Maritime Sensors, L3Harris. “This facility has an exceptional record of designing, developing, and manufacturing undersea sensors, which is one of the exciting reasons we continue to invest and expand operations in the state.”