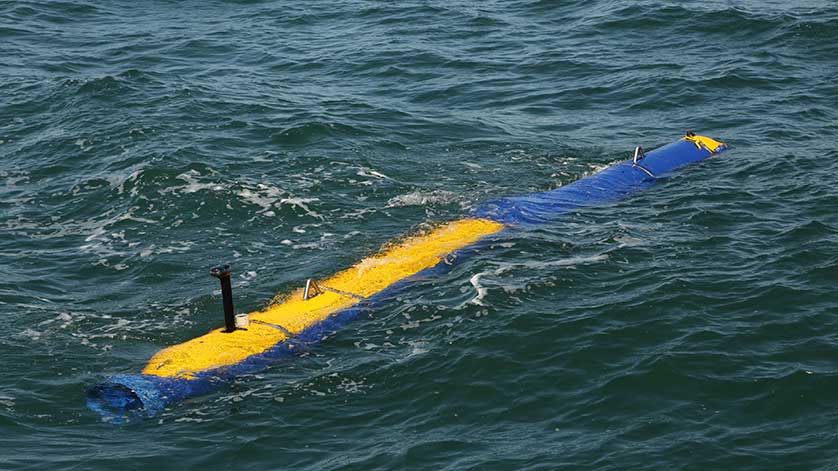 The Knifefish system successfully demonstrated its ability to detect, classify and identify potential mines, at a variety of depths, each of which would pose a unique threat to naval vessels operating in a mission area.

“The Navy is pleased with the Knifefish performance during the recent contractor trials, as the system demonstrated its ability to reliably find mines in different environments,” stated Capt. Jonathan Rucker, PMS 406 Program Manager. “Knifefish provides the Navy a critical means to find and identify bottom, buried, and volume mines, providing a much-needed capability for the warfighter.”

“This round of contractor testing demonstrated the continued improvement in the performance of the Knifefish UUV,” said Carlo Zaffanella, vice president and general manager of Maritime and Strategic Systems for General Dynamics Mission Systems. “Working closely with the Navy, we look forward to Sea Acceptance Trials in 2018 and continued refinement of the Knifefish system.” 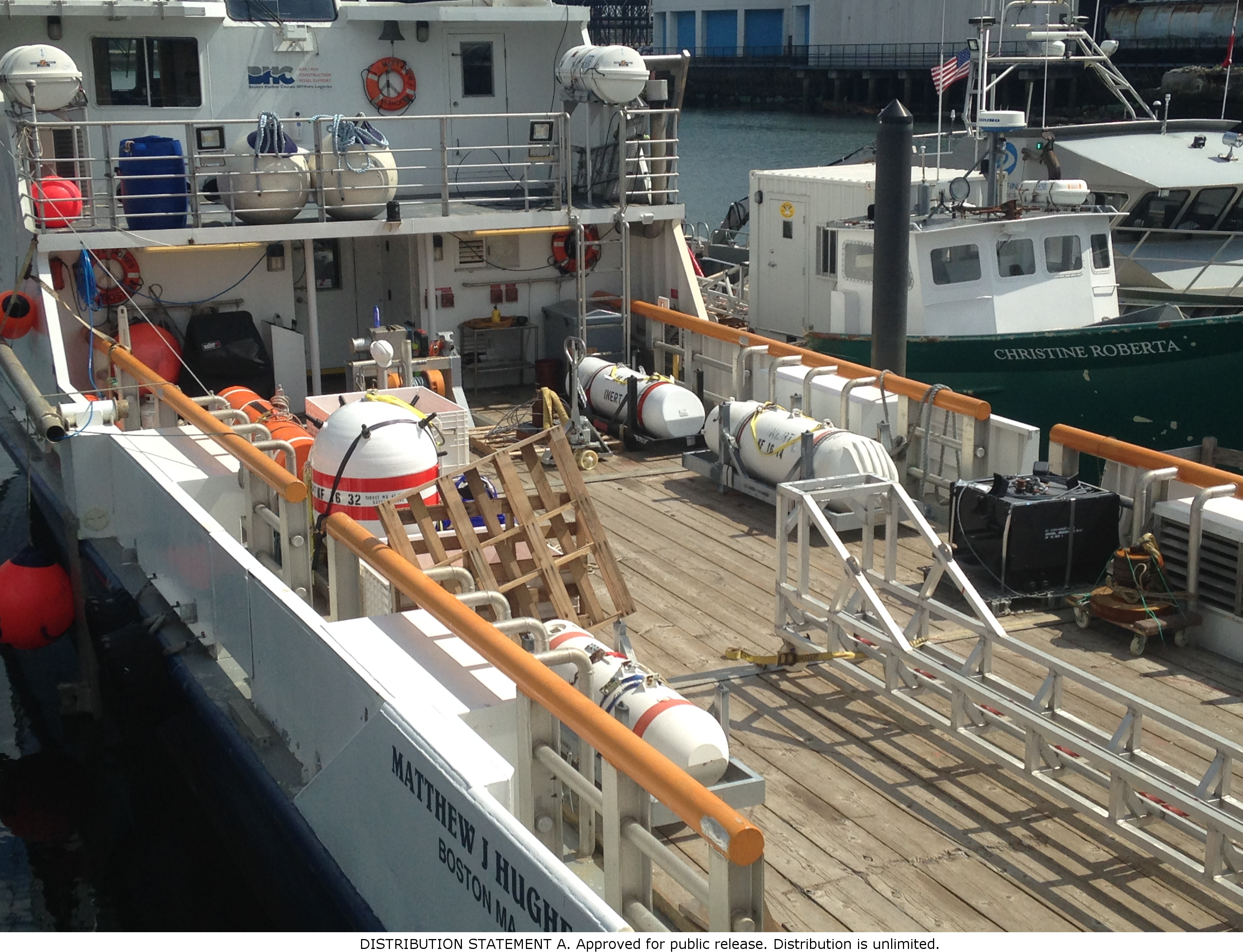 Contractor trials, managed by General Dynamics Mission Systems, took place off the coast of Boston using submerged Navy mine-test targets. These trials differed from previous evaluations of the Knifefish UUV by demonstrating end-to-end performance of the Knifefish system in realistic at-sea mission scenarios over the course of hundreds of hours of at-sea operation and more than a hundred simulated missions.

Knifefish is a medium-class mine countermeasure UUV intended for deployment from the Navy’s Littoral Combat Ship and other Navy vessels. Knifefish will reduce risk to personnel by operating in the minefield as an off-board sensor while the host ship stays outside the minefield boundaries.

General Dynamics Mission Systems is the prime contractor for the Knifefish program. The company designed the tactical UUV using an open architecture concept that can be quickly and efficiently modified to accommodate a wide range of missions that may face future naval operations. The Knifefish UUV is based on the General Dynamics Bluefin Robotics Bluefin-21 deep-water Autonomous Undersea Vehicle (AUV).