Kelvin Hughes to Supply Radar Systems for the Royal Navy 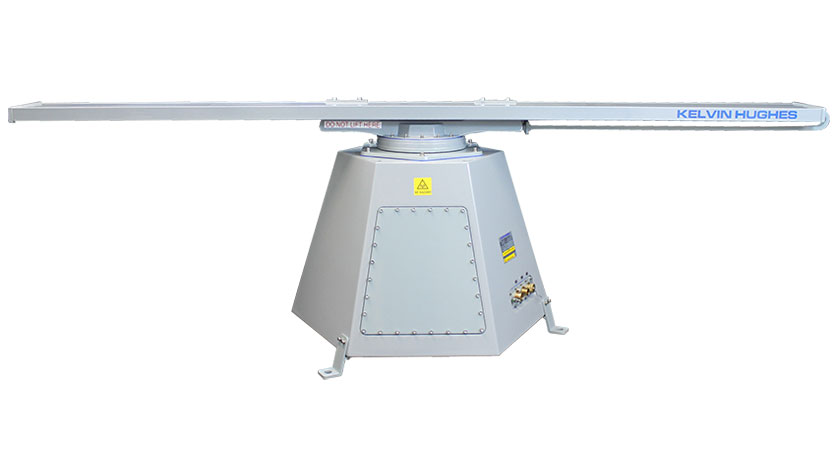 Kelvin Hughes announced in April 2015 that it had been selected to supply its SharpEye™ systems for the new Batch 2 River-class offshore patrol vessels (OPVs) - HMS Forth, HMS Medway and HMS Trent.

Now, the company is delighted to announce that it will also be supplying the same industry-leading radar equipment for the two latest Batch 2 ships – HMS Tamar and HMS Spey.

Each ship will be equipped with a SharpEye™ I-Band radar for helicopter control and navigation as well as an E/F-Band SharpEye™ radar for navigation and collision avoidance. In addition, Kelvin Hughes will be supplying its ARPA widescreen radar display for all of the Batch 2 OPVs. The radar sets will be interfaced with each ship’s Combat Management System and other third-party systems such as WECDIS and WAIS.

Fundamentally different in appearance and capabilities from the Batch 1 OPVs, the Batch 2 ships have been designed with a Merlin-capable flight deck and a greatly expanded capacity for accommodating troops. They will be available for deployment anywhere in the world to undertake a range of anti-piracy, counter-terrorism and anti-smuggling roles currently conducted by Royal Navy frigates and destroyers. 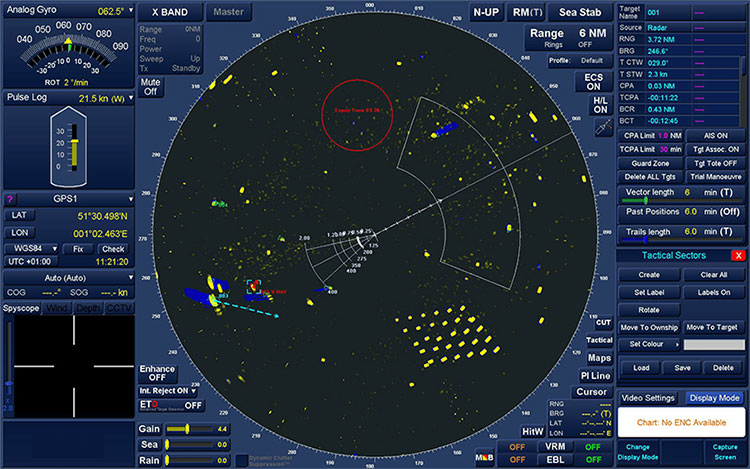 With its solid-state technology, SharpEye™ radar systems deliver an advanced pulse-compressed Doppler navigation and situational awareness capability that can provide early warning not only of the presence of larger vessels but also small targets and asymmetric threats with a low Radar Cross Section such as RHIBs, small wooden boats, USVs and jet skis. Operating in the I-Band, the new radar will enable the ships to distinguish between genuine targets and environmental clutter even in the most adverse weather conditions.

More than 25 of the world’s navies now use SharpEye™ radar and displays. Most recently, Kelvin Hughes was contracted to supply the Irish Naval Service with SharpEye™ systems for its new fleet of OPVs which are currently under construction.

Barry Jones, Kelvin Hughes Regional Sales Manager, said, “SharpEye™ is an ideal choice for these OPV projects. The system provides a 3-in-1 approach with a type approved navigation radar using advanced small target detection, a 2D surface surveillance capability and a helo detection mode to aid rotary aircraft recovery in bad weather; all in one compact radar package. Its scalable architecture allows it to satisfy the requirements of the smaller patrol boat as a primary radar or as a navigation radar and secondary surveillance radar on a larger warship.”

Rohan Dearlove, Kelvin Hughes' Maritime Sales Director UK & France, commented, “The selection of two more shipsets of SharpEye™ radar under this latest contract is further evidence of the MOD’s commitment to a technological convergence strategy. Similar SharpEye™ radars are already in service with the fleet and significantly more have been ordered for other RN and RFA programs, such as the fleet wide Navigation Radar Program and the Tide class tankers. A convergence strategy based on the SharpEye™ navigation radar will deliver significant operational and support related benefits for the MOD.”