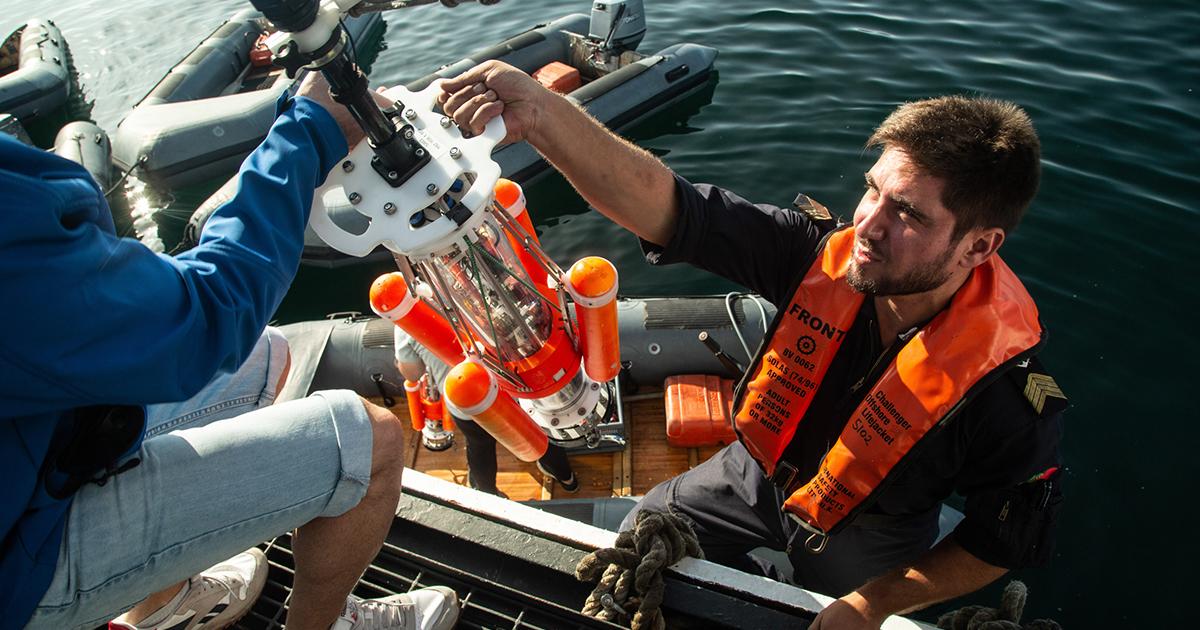 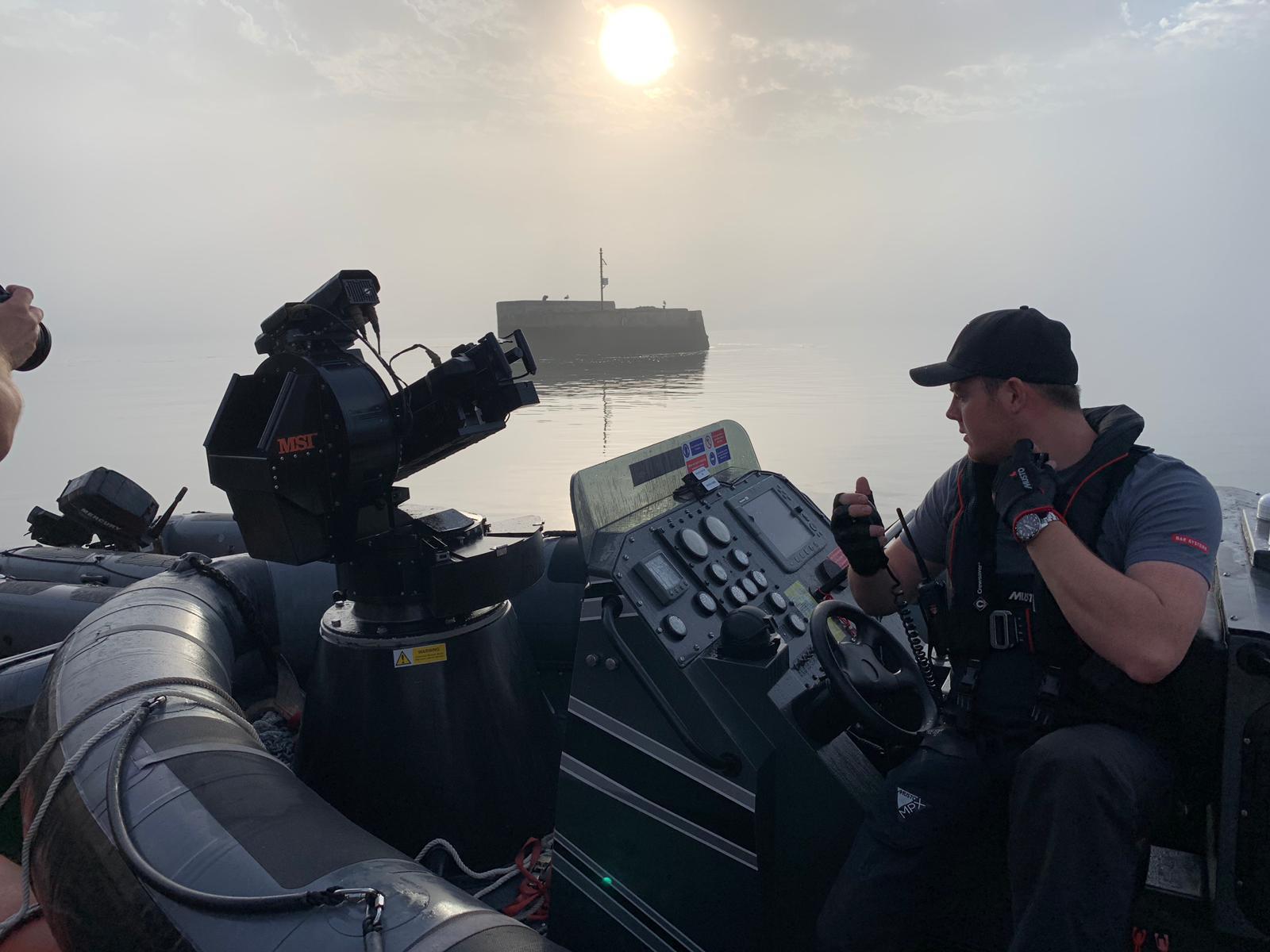 NaxyX have been working with NATO allies on an unmanned exercise in Portugal. Photo credit: L3Harris

Kevin Moyer, Steering Board Chairman, NATO Maritime Unmanned Systems Initiative talked about why unmanned systems are important to NATO allies, “We can’t cover everything with manned assets. One, it’s a cost problem. And number two, you want to keep the man out of that danger zone. So that’s a huge asset, having that unmanned system out there. It’s a cost thing. The system’s probably going to be lighter, cheaper, easier to get there than sending guys in. So, you know, that safety factor. You might not care if you lose that unmanned system; you’re going to care if you’re putting those guys in danger. So unmanned system, it’s cheap—relatively—so you don’t necessarily care if you lose it as long as you get the data back that you’re sending it out there for a mission.” 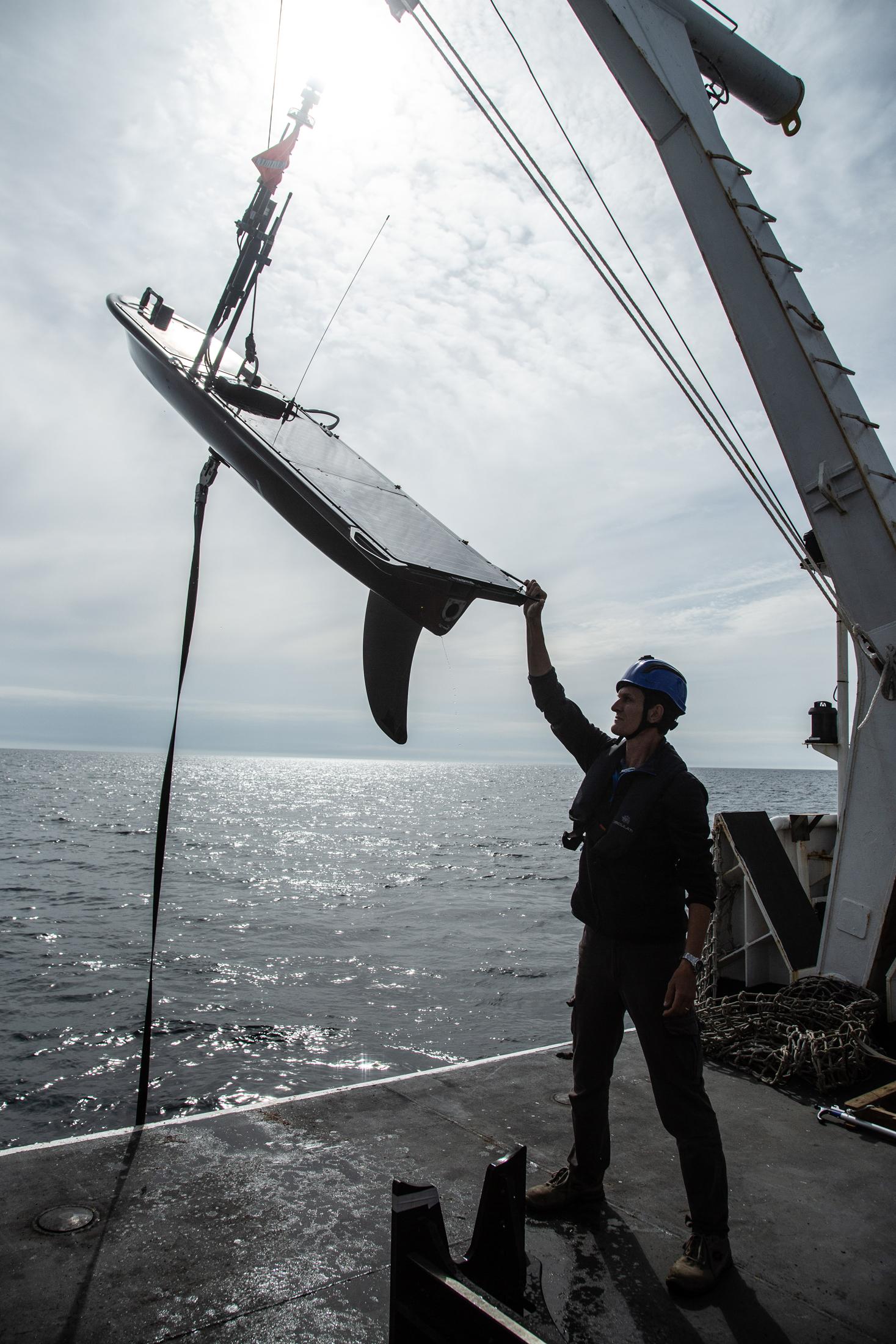 Wave Glider, an unmanned system operated by the NATO Centre for Maritime Research and Experimentation, rises from the sea during exercise REP(MUS) 19. Image courtesy of NATO

Around 800 personnel from the Portuguese Navy, as well as from Belgium, Italy, Poland, Turkey, the United Kingdom and the United States, and the NATO Centre for Maritime Research and Experimentation contributed to the exercise, which was also supported by academia and industry.

NaxyX, the Royal Navy's experts in getting unmanned technology rapidly to the frontline spent time in Portugal working with a dozen NATO allies to develop tactics and techniques so autonomous vessels can be deployed to their full potential on future operations. This is the first time NaxyX has worked with allies like this and it played an important role in the two-week exercise. 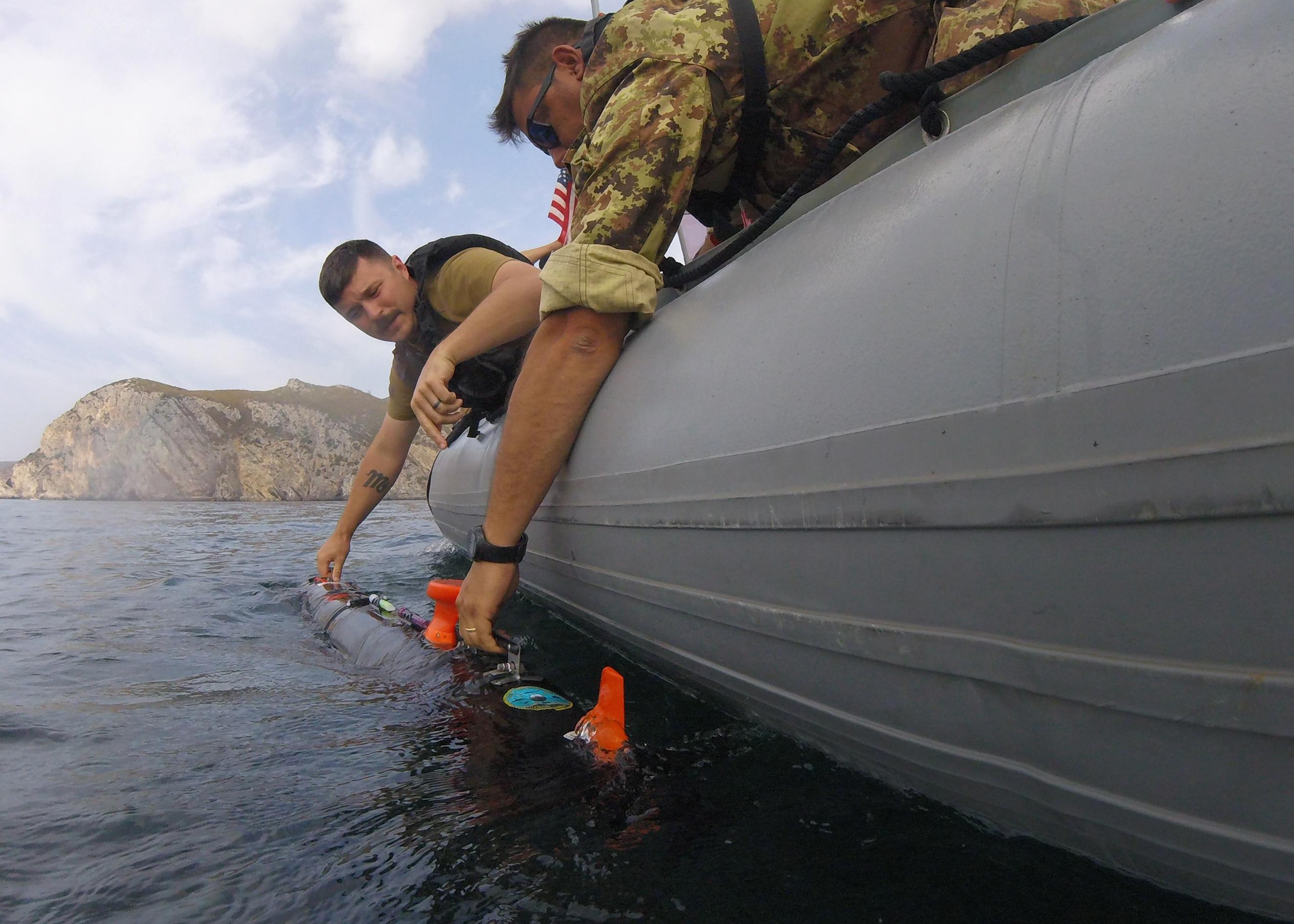 Commander Sean Trevethan, Fleet Robotics Officer for the navy, said, "NaxyX has been at the heart of this exercise - delivering multiple unmanned surface vessels and the Command and Control Architecture known as MAPLE. Marworks provided the communications network with all the systems and assets which included a US navy destroyer and a Portuguese frigate. This is the Royal Navy learning by doing, delivering in the real world and developing capability that will be ready for operations."