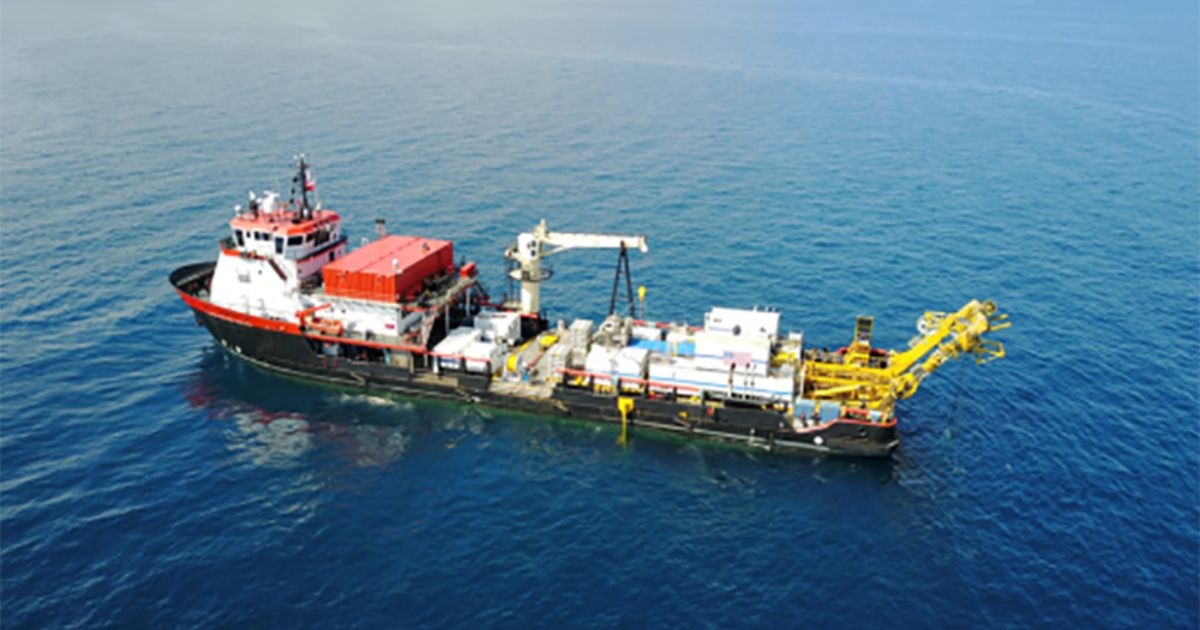 JFD has recently undertaken its first Vessel of Opportunity (VOO) surveys in the United States, on vessels which may be designated Submarine Rescue Motherships (MOSHIPs) operated by/for the US Navy.

JFD was contracted to complete VOO assessments for the US Navy, including their dedicated rescue training MOSHIP, HOS Dominator, and a similar vessel, USNS Black Powder, one of four sister vessels operated by the Navy. Engineers and Naval Architects from JFD conducted the surveys which evaluated the suitability of both vessels to accommodate the compatibility with another Submarine Rescue System (SRS) operating nation. Ensuring vessels have full technical compliance for embarking international SRS equipment is critical in the event of a Distressed Submarine (DISSUB), where not having a suitable host vessel available will likely result in catastrophic delays.

“As a world leader in the design, build and operation of Submarine Rescue Systems, JFD is proud to have completed our first VOO surveys in the United States.

JFD can provide a range of services in support of MOSHIPs and VOOs, such as Ship Survey and Suitability Assessments, as well as operating a VOO Database Service which tracks and monitors suitable VOOs that can be called upon in the time of need.