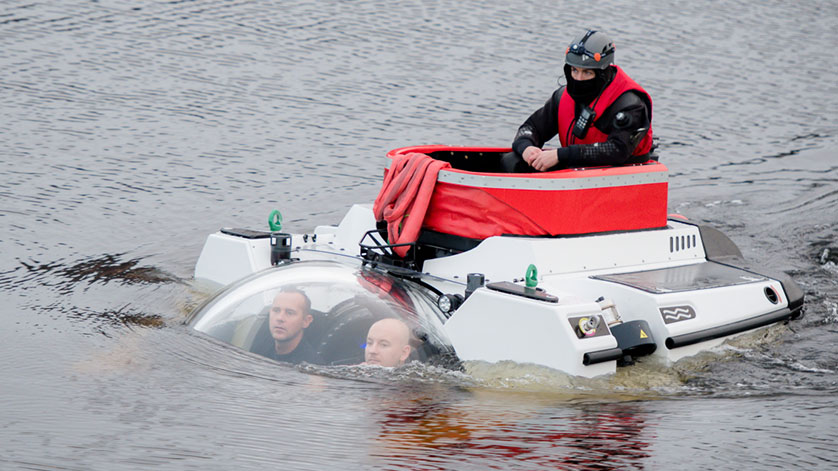 JFD, a world leading underwater capability provider serving the commercial and defence markets and part of James Fisher and Sons plc, has commenced a training programme for a team of 72 Indian Navy personnel on its new 3rd Generation submarine rescue systems, due to be delivered to the Indian Navy in March 2018.

Under a £193m contract, awarded in March 2016, JFD is providing two complete flyaway submarine rescue systems to the Indian Navy, including Deep Search and Rescue Vehicles (DSRV), Launch and Recovery Systems (LARS) equipment, Transfer Under Pressure (TUP) systems, and all logistics and support equipment required to operate the service. The equipment will be designed, manufactured, integrated and tested by JFD prior to shipping in March 2018 for final commissioning and trials with the full, certified systems due to delivered to the customer in June 2018.

JFD’s 3rd Generation rescue system represents a step-change in real world capability, incorporating an innovative new system design and tightly integrated components to ensure time-to-first-rescue (TTFR) – the time measured between system deployment and commencement of the rescue - is kept to an absolute minimum.  TTFR is the most crucial element in a submarine rescue mission as reaching the distressed submarine (DISSUB) as quickly as possible maximises the chances of a successful rescue, and crucially, protects the lives of submariners.

The JFD team has now begun conducting in-depth training with local teams of engineers to operate and maintain the systems, employing the knowledge it has gained through years of operating world-class submarine rescue services with navies across the world and creating an indigenous expert submarine rescue capability. This training will ensure that, in the event of a real emergency, the crew are prepared to mobilise quickly and efficiently to successfully effect a rescue with minimal TTFR. 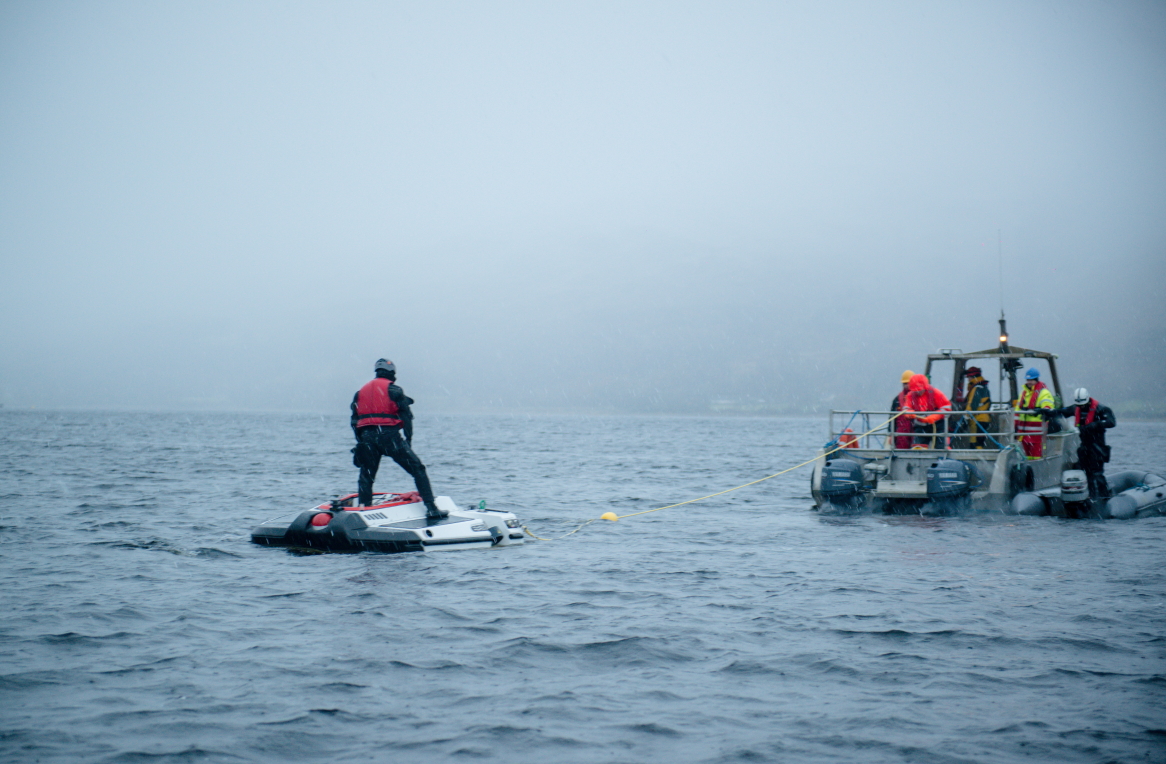 Giovanni Corbetta, Managing Director, JFD said:
“Submarine rescue operations are high risk, and with human life at stake it is imperative that they are planned and executed professionally and efficiently. This programme will allow the trainees to learn all aspects of safe submarine rescue, from theory through to operation, ensuring they develop the breadth and depth of learning they will need to ensure they are able to protect the lives of submariners around the world.

Training has been held at a specialist facility, The Underwater Centre in Fort William, with the first phase involving Indian Navy officers and sailors that will commence over a period of five weeks. This initial phase will cover chamber operation, ROV training and familiarisation, and in-water submersible training. After this initial period, JFD will continue training on the operation of submersibles, culminating in cross-training on its own Deep Submergence and Rescue Vehicle (DSRV), following sea acceptance trials (SATs). At the end of the programme, trainees will be experienced in the operation of a number of different submersibles and will be ready to undertake live rescue operations at sea.

In order to enhance the training experience for the Indian Navy, JFD also teamed up with U-Boat Worx, which is providing its Super Yacht Sub 3, a three-person submersible, to allow the delegates to become familiar with submersible operations, ahead of more in-depth rescue submersible training.