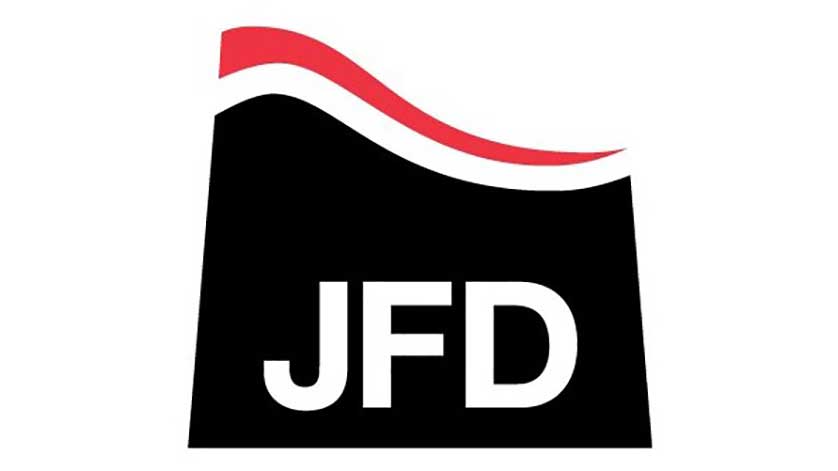 JFD, a world leading underwater capability provider serving the commercial and defense markets, and part of James Fisher and Sons plc, has successfully completed the sea trials of the deep search and rescue vehicle (DSRV) for the first of two 3rd Generation Submarine Rescue Systems being delivered to the Indian Navy, the company has announced.

The sea trials have proven the newly inducted DSRV’s ability to undertake rescue operations from a disabled submarine at sea, providing the Indian Navy with a critical submarine rescue capability. In addition to the mating and transfer of personnel exercises, the DSRV conducted a record dive which represents the deepest submergence by a ‘manned vessel’ in Indian waters, as well as Remotely Operated Vehicle (ROV) operations at a depth of over 750 meters and Side Scan Sonar operations at a depth of over 650 meters, all of which represent significant ‘firsts’ for the Indian Navy.

In a statement on social media, the Indian Navy said it now “joins a select league of nations with the capability to search, locate and provide rescue to distressed submarines by induction of our first DSRV and associated kit, which in a fly away configuration can be rapidly mobilized. The DSRV can be mobilized from the naval base at Mumbai to the nearest mounting port by air, land or sea, ready to provide rapid rescue to the submarine in distress.” 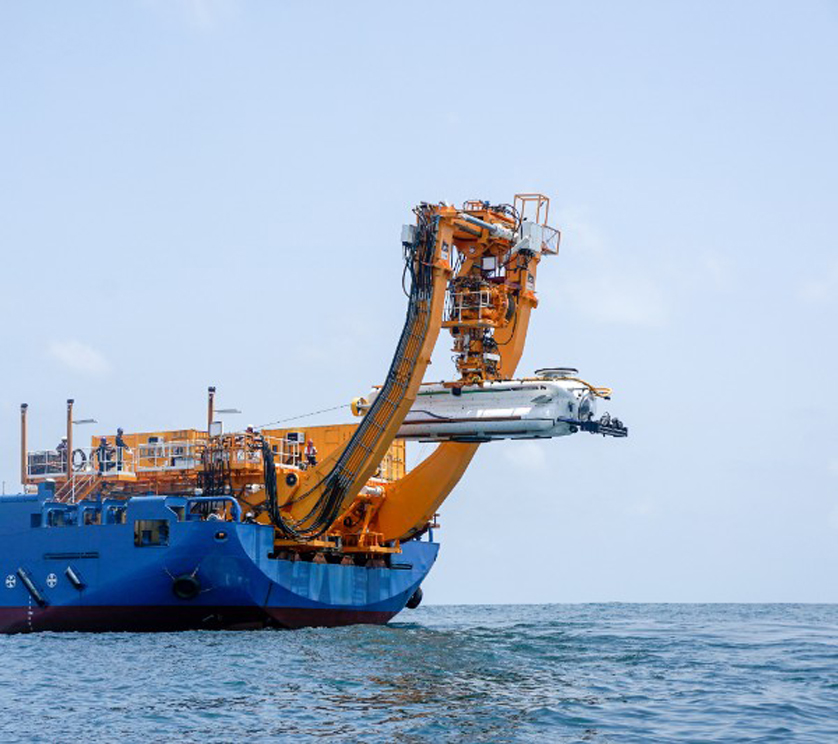 Having already successfully completed harbor trials earlier this year, the DSRV has now completed a full launch deployment, dive and recovery in open sea as well as an underwater mating exercise, replicating the operating conditions of a real submarine rescue operation. The completion of open sea trials represents a significant milestone in the ongoing delivery and acceptance of the 3rd Generation Submarine Rescue System, which is grounded in a rigorous trials and testing process that ensures the highest safety standards are upheld.

“JFD is pleased to have successfully completed a period of rigorous sea trials, working in close partnership with the Indian Navy who provided the commercial mothership and associated trials consort vessels. The Indian Navy west coast-based rescue team, who will operate the system when in service, were active participants throughout this phase of the trials, ensuring they are equipped with the skills and expertise to conduct safe and efficient submarine rescue operations, should the need ever arise.

“The sea trials of the DSRV has ushered in a niche capability into the Indian Navy. The DSRV, which is operated by a crew of three, can rescue 14 personnel from a disabled submarine at one time. These sea trials have proven the newly inducted DSRV’s ability to undertake rescue operations from disabled submarines at sea and has provided the Indian Navy with a critical capability.”