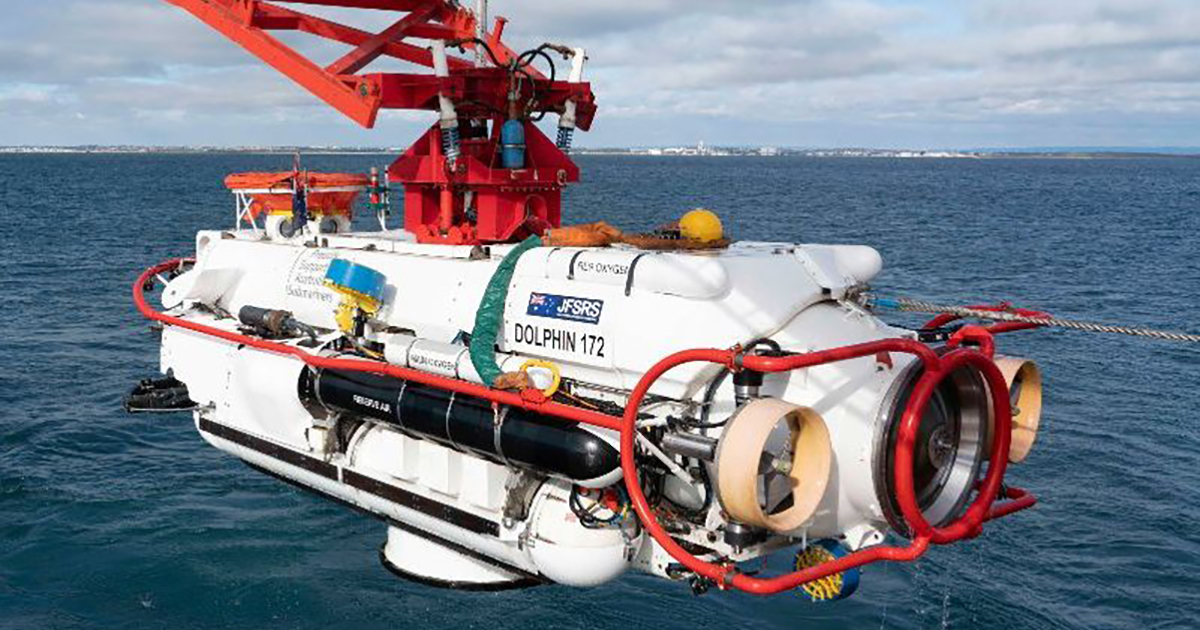 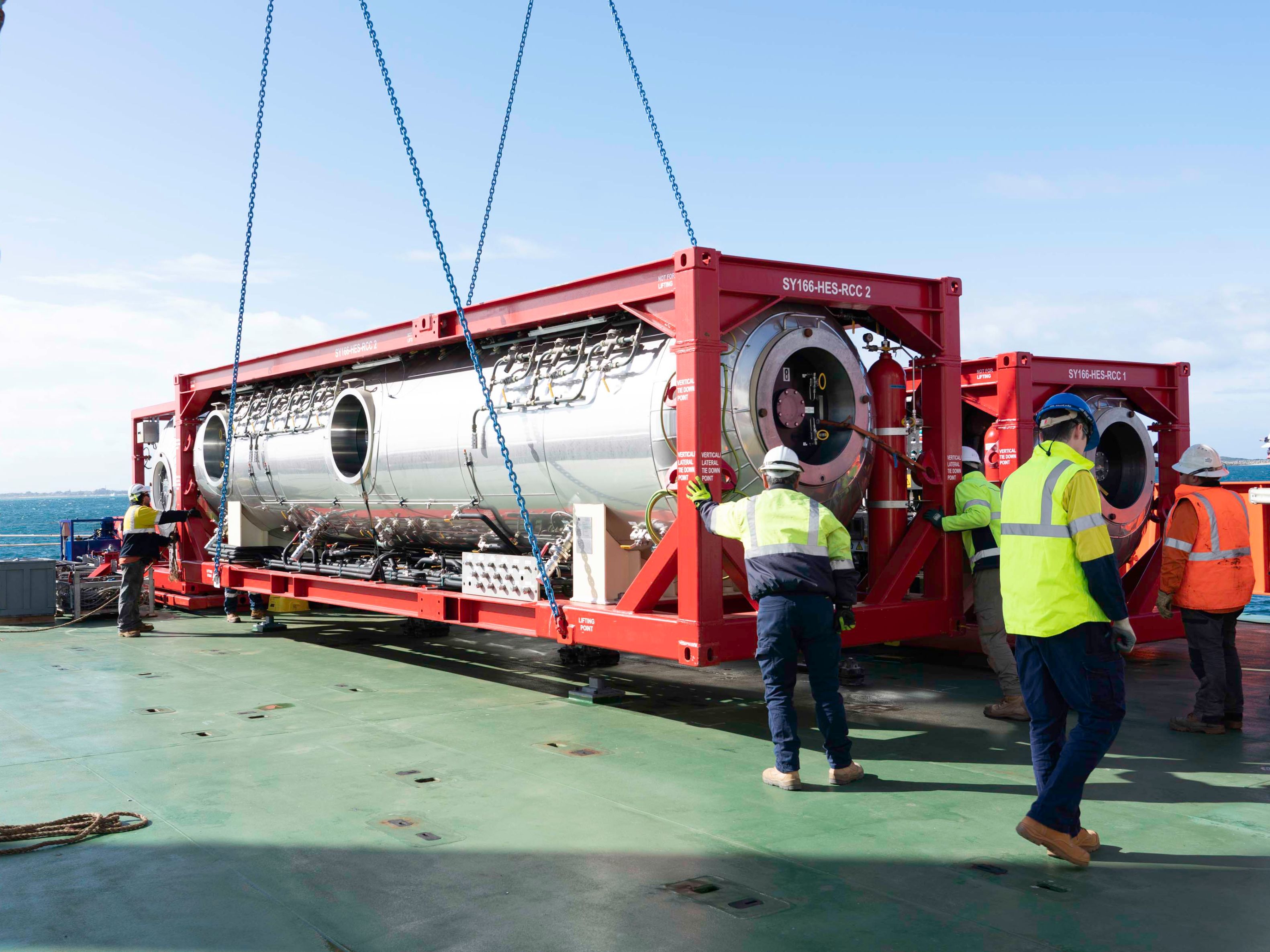 It was also the first exercise to incorporate the RAN’s new hyperbaric equipment suite (HES) which entered into service in July 2018, testing the fully integrated submarine rescue capability. This means for the first time, the entire crew of a Collins Class submarine – up to 88 submariners - can be treated simultaneously.

The exercise was unequivocally successful in demonstrating an industry-leading step-change in advanced submarine rescue operations, further safeguarding the lives of submariners. It encompassed the entire rescue operation which included mobilization and preparations, the deep dive mating exercise, aeromedical evacuation, transfer under pressure (TUP) and decompression, as well as the demobilization of the entire system.

The RAN has commended JFD on a safe and highly successful Black Carillon:

“I was exceptionally impressed with what you achieved in the exercise and it was clearly evident that a strong sense of teamwork had been developed,” said Captain Geoff Wadley, RAN, Commander Submarine Force.

“Speaking to international observers, they were unanimous in their praise for the exercise and the value they all got out of it, a job exceptionally well done.” 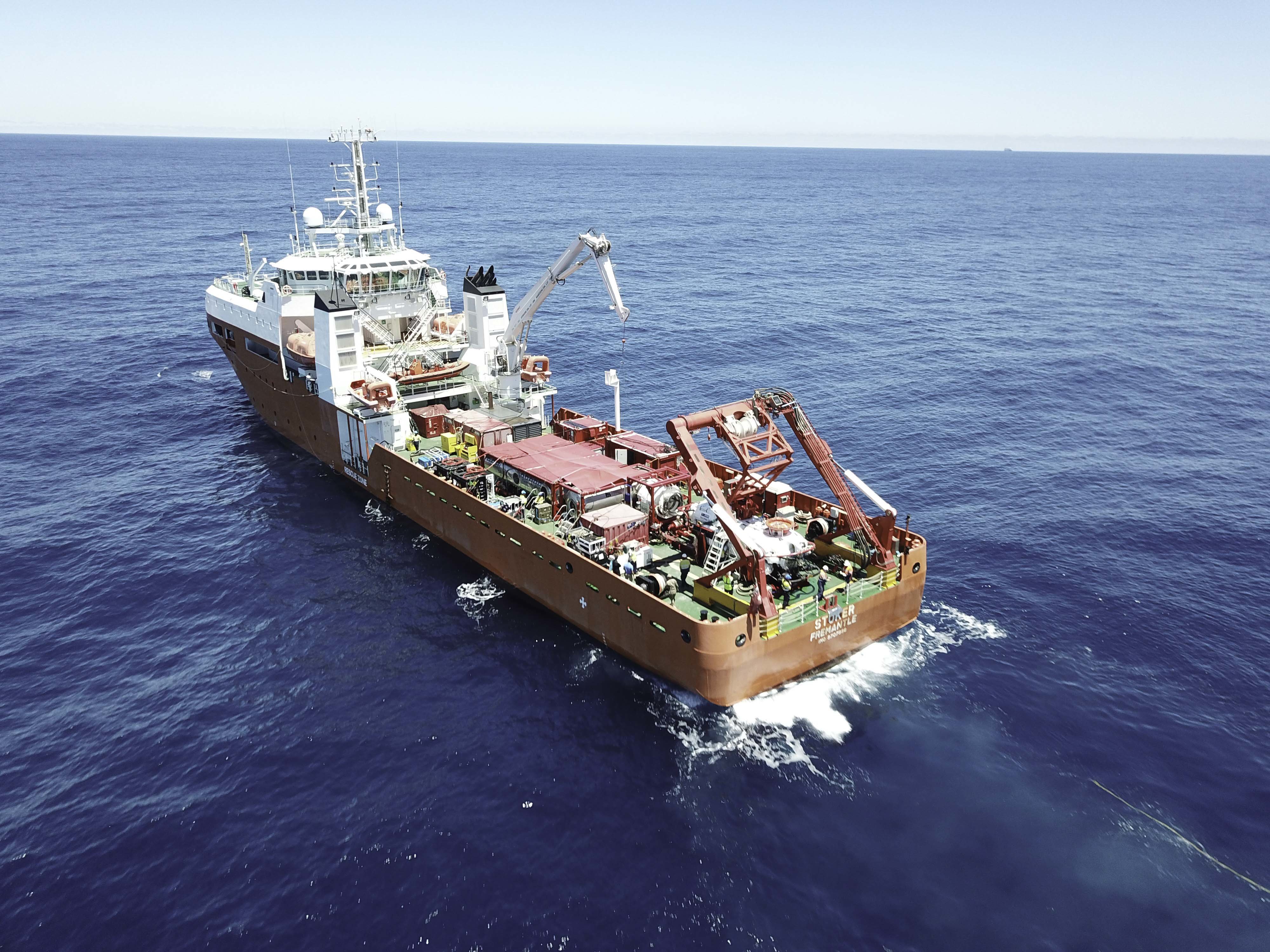 A major element in testing the rescue suite this year was a continuously run ‘Rescue Exercise’, which aimed to test the complete system from the submersible through the hydraulics bellows into the transfer under pressure (TUP) chamber where any initial triage of patients could be undertaken. They then move to the new recompression chambers for simulated treatment depending on the symptoms being exhibited. The exercise, which commenced at early light at 0530 on 19 November and finalized at 1508 on 20 November, involved the launch and recovery of the submersible as in a real DISSUB scenario and necessitated the split manning of all control points of the suite to cover 24 hour operations. JFD worked seamlessly with the RAN medics and doctors to achieve all exercise objectives.

Toff Idrus, JFD Australia managing director, commented: “Throughout our long and well-established partnership with the RAN, the James Fisher Submarine Rescue Service (JFSRS) team has pioneered and driven continual innovation to ensure the submarine rescue capability is as safe and comprehensive as possible. The annual Black Carillon exercises allow us to test the full capabilities of the JFSRS service, and we were particularly pleased to receive full operational verification from the RAN on the new HES system and advanced TUP capability during this most recent exercise.

“During 2018 the JFD and RAN teams have completed a record three operational deployments to sea in a single calendar year, a testament to the long-standing partnership in providing the most advanced submarine rescue capability that will ultimately drive the highest standards in protecting lives at sea.”

Black Carillon 2018 was conducted over a period of more than three weeks in November 2018. As a comprehensive operation, the exercise included all assets that would be required in the event of a real rescue operation, including RAN Rescue Gear Ship MV Stoker, Collins-class submarine HMAS SHEEAN and RAN Escape Gear Ship MV Besant