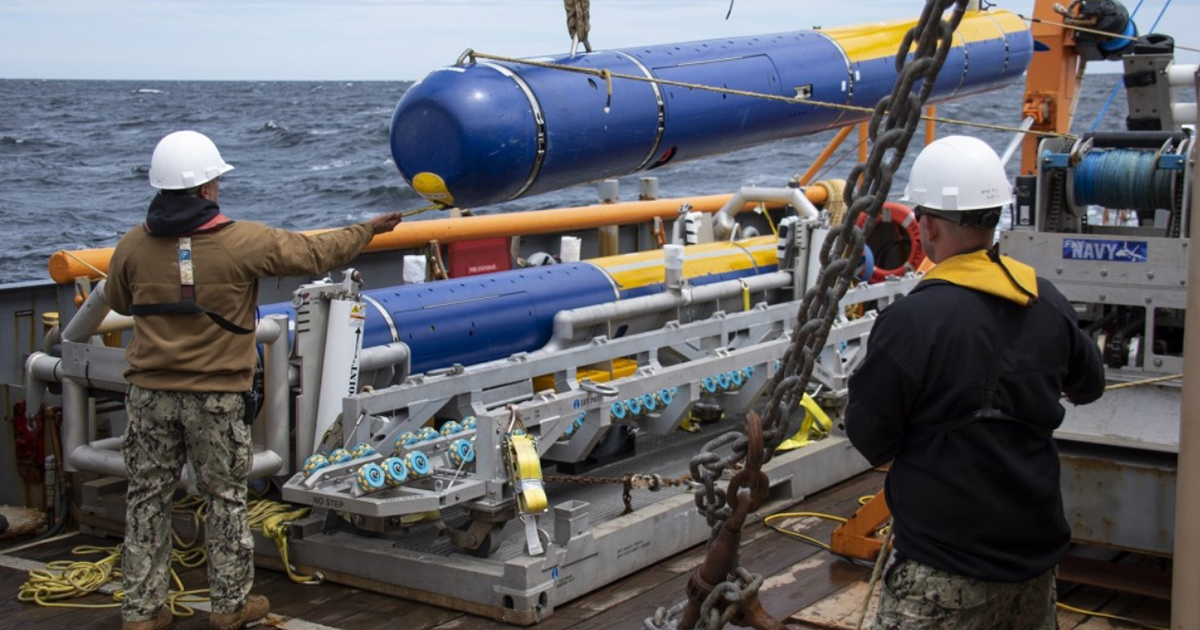 The effort is part of the navy’s surface mine countermeasure unmanned undersea vehicle (SMCM UUV) program, which aims to equip ship with the ability to detect and classify buried, bottom and volume mines in high-clutter environments.

The latest contract is for engineering support for ongoing development, test and production of the Knifefish. It provides funding to support a number of efforts, including test and evaluation, engineering change proposal development and upgrade initiatives. Work is expected to be completed by September 2021.

GDMS first received a low-rate initial production (LRIP) contract in September last year, for the delivery of five Knifefish systems (10 total UUVs) plus support equipment as part of the LRIP.

A full-rate production decision is expected in fiscal year 2022 after additional testing of LRIP systems. The navy plans to procure 30 Knifefish systems in all, 24 in support of LCS MCM packages and an additional six systems for deployment from vessels of opportunity.

The Knifefish UUV is based on the General Dynamics Bluefin Robotics Bluefin-21 deep-water Autonomous Undersea Vehicle. The medium-class mine countermeasure UUV is intended for deployment from the navy’s littoral combat ship and other navy vessels of opportunity. Knifefish will reduce risk to personnel by operating in the minefield as an off-board sensor while the host ship stays outside the minefield boundaries.