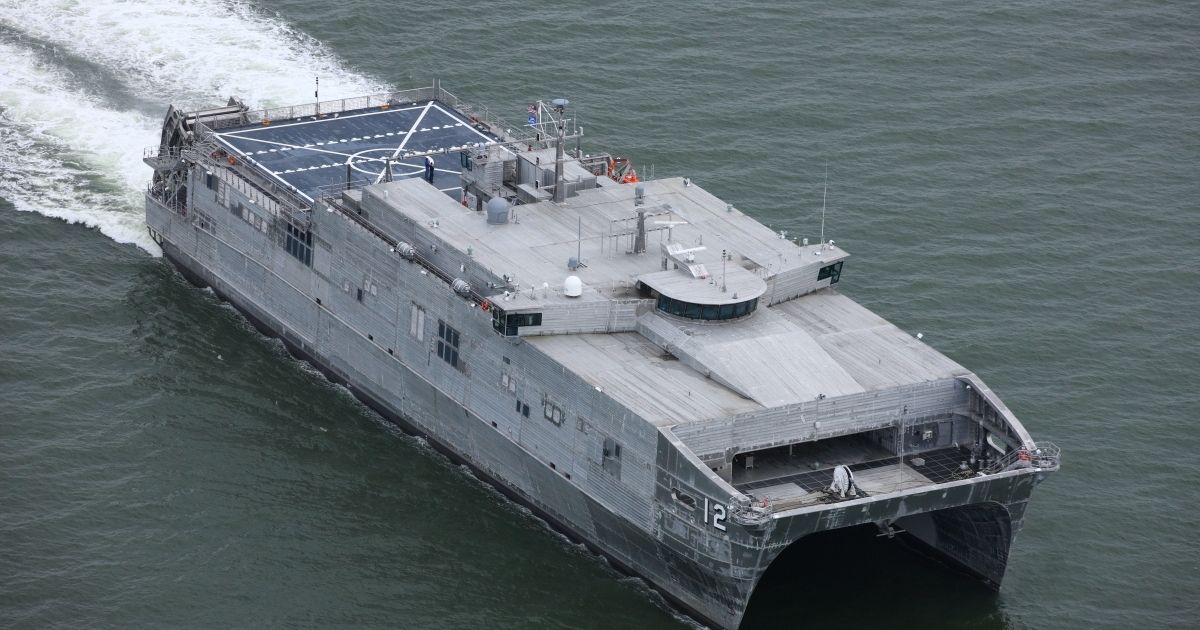 USNS Newport is the 12th Spearhead-class Expeditionary Fast Transport (EPF) ship to be delivered to the United States Navy – and brings the total number of ships delivered to the Navy by Austal USA to 24 in ten years, including three this year.

“Austal USA has now delivered 24 ships to the US Navy, in just over ten years, including three in this year alone. This is a remarkable achievement and testament to the productivity and efficiency of the shipyard, which is now expanding to enable the shipbuilding and support of steel vessels,” Mr. Singleton said.

“The ongoing, successful delivery of both the Spearhead-class EPF and Independence-class LCS shipbuilding programs has positioned the Austal USA shipyard to pursue new aluminum and steel shipbuilding opportunities in the future.” 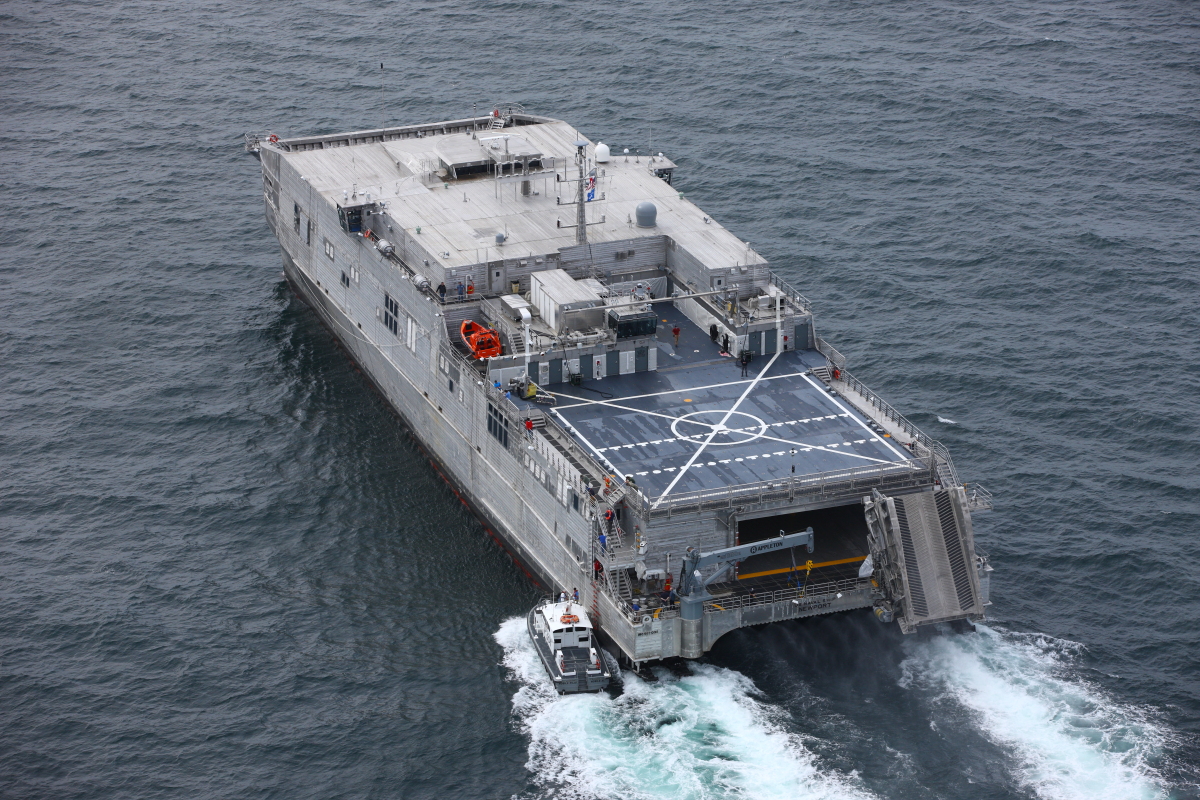 The Spearhead-class EPF is a 103-meter high-speed aluminum catamaran with a large, 1800 square meter cargo deck, medium-lift helicopter deck and seating for 300+ embarked troops; providing a fast, high-payload transport capability to combatant commanders around the world. The Austal-designed EPFs support a wide range of missions – from maritime security operations to humanitarian aid and disaster relief. An EPF’s flexibility also allows it to support potential future missions; such as special operations, command and control, and primary medical operations.