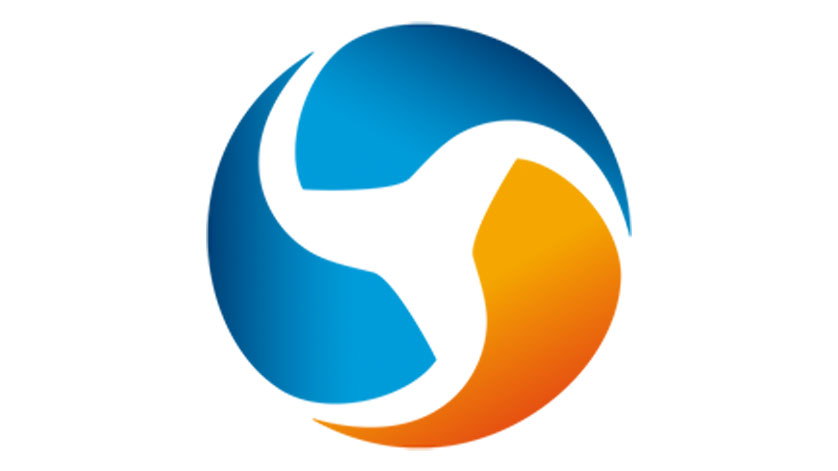 DCNS, in partnership with SMEs/SMIs, conducted a large-scale sea demonstration with the deployment of three drones including the IT180 mini-UAV from the ECA Group. These drones were deployed off the coast of Toulon from a land base in Saint-Mandrier.

The deployment scenario consisted of detecting, identifying and neutralizing, through drone deployment from a land-based center, a vessel representing a threat to a protected area. I4®Drones, DCNS's mission system, is the product of several years of R&D and innovation and the fruit of the Group's recognized expertise in system development, in particular for the naval integration of drones.

The planning, management and real-time operation of the drones and payloads, and mission restitution were entirely conducted by a multi-drone mission system. The system was installed in an operations center based on the DCNS Toulon-Ollioules site, where the mission's progress was transmitted in real time onto an image wall in the context of the Naval Innovation Days.

The IT180 aerial drone is a versatile rotary-wing mini-UAV developed by the ECA Group. This easy-to-use drone can handle missions even under difficult weather conditions. Its flexible battery system provides 2 hours of autonomy, as well as an operating range in excess of 30 nautical miles and a payload of up to 5 kg (IR, video, PIR). This UAV can be used to monitor and secure areas around a vessel, detect floating drifting mines in front of a transiting expeditionary naval force or be tethered by fiber optics to its "mother vessel" for radio relaying between UAVs and naval surface drones intervening in the mine-threat area.

Oceaneering Demos Live Deployment of Cos

European Marine Board Consults Member In

Climate Research Leads on Deployment of

Finnish Steel Takes Scientists into the

ECA Group and Petrus in Cooperation for

Statoil Takes Over Operatorship of Marti