DSEI 2019 - Going from Strength to Strength 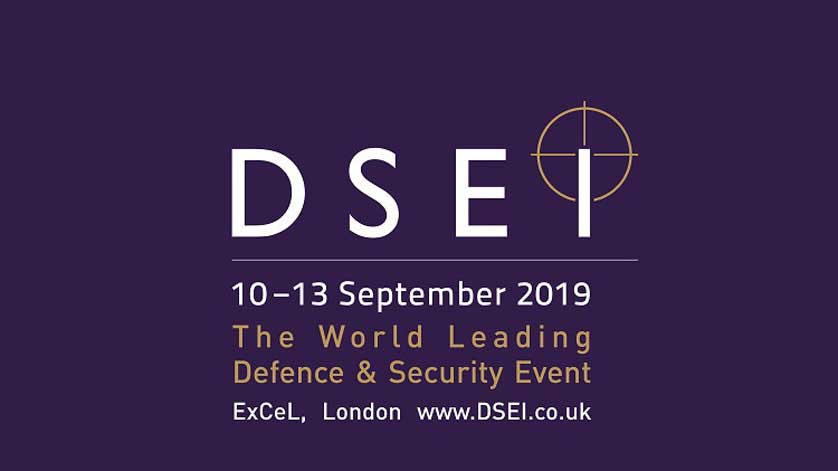 Originally established as the British Army and Navy Exhibition, DSEI is known for its unrivalled naval heritage and showcase for the most cutting-edge maritime technology. This includes the impressive array of warships that traditionally visit DSEI, providing a unique opportunity for DSEI audience to see first-hand the remarkable vessels in operation with different international navies. 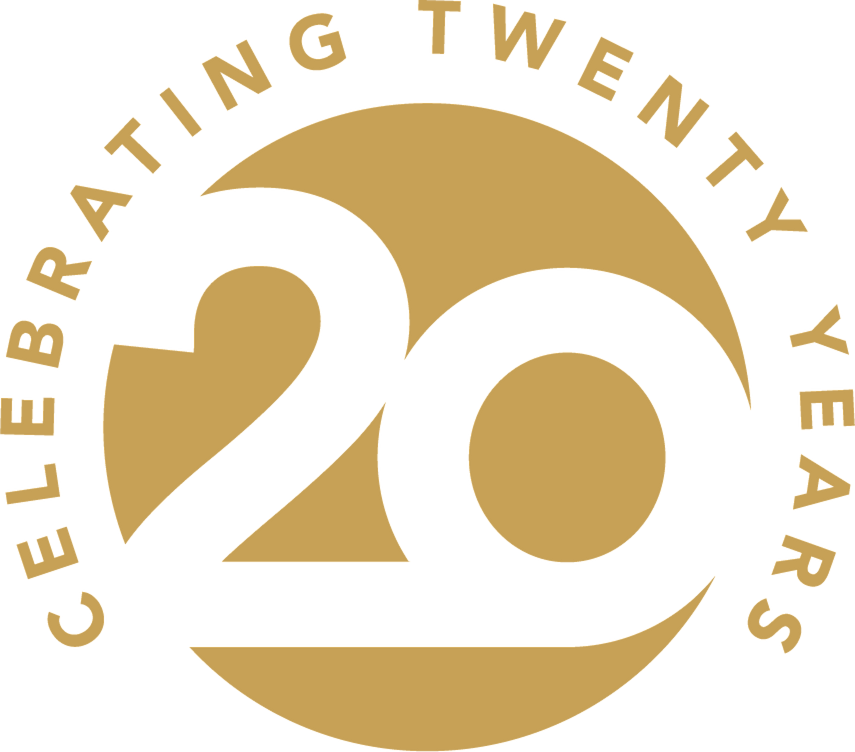 At a time when the naval zeitgeist is buoyant, following a series of recent UK Ministry of Defence announcements. This includes the return to Carrier Strike Operations, further investment in anti-submarine warfare, commitment to a new generation of general purpose frigates and auxiliary ships, £1billion recently pledged to support the Royal Fleet Auxiliary and the 50th Anniversary of the Independent Continuous At Sea Deterrent. All of which helps to secure our maritime heritage into the future and many hundreds of jobs across the UK in shipyards and on operations around the world.

First Sea Lord, Admiral Sir Philip Jones KCB ADC said: “Once again the Royal Navy is proud to be at the vanguard of DSEI 2019 and I look forward to what I know will be a hugely beneficial opportunity for us all to explore maritime warfare development with so many partners from industry and academia, and with our counterparts from overseas.”

In addition to DSEI’s demonstration of naval capability, DSEI also plays host to the renowned Maritime Capability Conference which takes place on Monday 10 September, on the event’s “Day Zero”. The theme for this Conference, developed in partnership with the Royal Navy, will focus on Opportunities and threats presented by developments in cyber technology and the world of AI.

The conference will be complimented by a naval seminar programme within the exhibition, focusing on pertinent topics such as modern maritime security operations, including – for the first time – a session on the impact of cold water (Arctic) operations. This follows, and will reflect, the announcement of the UK’s new Arctic defence strategy.

Other themes in the exhibition seminar which takes place on 10-13 September include:

Alongside the major international prime contractors[i] at DSEI, the rest of the supply chain is well represented, with many exhibitors attending from the small and medium-sized (SME) sector. This is typified by Marine Specialised Technology Limited (MST) who will be displaying its highly successful FRISC® Military Rigid Hulled Inflatable Boat series on stand S9-260 in the Naval Zone. FRISC stands for Fast Raiding, Interception & Special-Forces Craft and is MST’s modular, combat-proven military RHIB solution, available in 9.5m and 12.0m sizes, which have been in service with several NATO and European Armed Forces since 2011.

MST is one of the world’s leading designers, manufacturers and maintainers of inflatable, rigid hulled inflatable and high-speed workboats for global military and paramilitary markets. It is also one of the fastest growing small companies in the industry and currently operates from three sites in the North West of England, where it employs over 150 people.

Philip Hilbert, MST's Group Sales Director, said: “DSEI is our flagship military exhibition and an essential component in its global marketing strategy for both existing markets and new ones.”