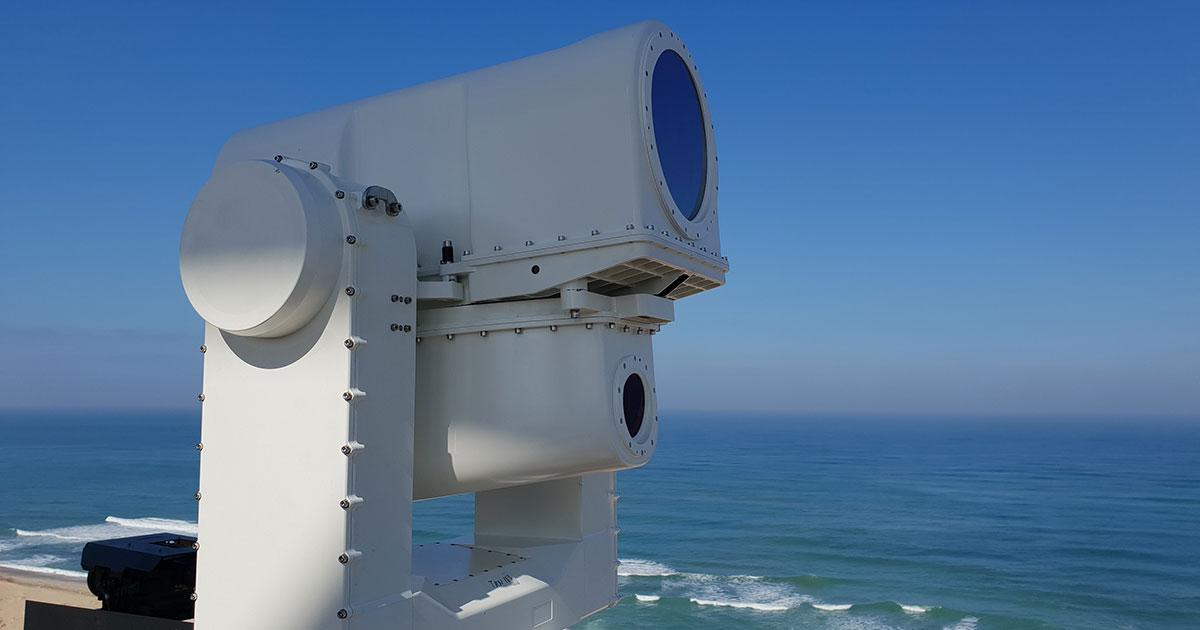 The TORNADO-ER system was designed for coastal and maritime wide-area surveillance, coastal protection and maritime traffic control, especially in crowded maritime areas. The system is fully automatic and requires minimal involvement from the Operator. The TORNADO-ER can track a large number of targets simultaneously, in real-time, even in the densest maritime scenarios.

The TORNADO-ER enhances the Operator's understanding of large, dense and crowded maritime environments, where it is often difficult to differentiate between "regular behavior" and "irregular behavior" of the players at sea. In a world where increased terror, illegal immigration and smuggling events have become commonplace, the TORNADO-ER provides protection and surveillance which was previously unavailable by the traditional systems. The TORNADO-ER system enables ongoing and updated situational awareness of the broad maritime area, finds and locates movements, and allows for the investigation of those movements that are deemed as "suspicious". Based on this information, the Operator can make rapid operational decisions using the intuitive panoramic system display and according to visual identification, while simultaneously and continuously screening all of the potentially relevant targets.

The image from the TORNADO-ER is updated continuously ‒ every 1 to 3 seconds ‒ with automatic and simultaneous detection and tracking of any moving targets in the water – including swimmers, vessels of all sizes, small vessels on the background of larger vessels, and small floating objects. These capabilities dramatically enhance the security, protection and situational awareness of even the most crowded ports, dense waterways, challenging coastlines and seashores, and active ports and harbors. In addition to Coastal Surveillance and Maritime Border Control, further applications provided by the TORNADO-ER include Vessel Traffic System (VTS) tasks, Law/Coast Guard Enforcement, Counter Piracy, Tracking of Illegal Trafficking, Illegal Fishing and more.

The unique capability of the TORNADO-ER system is highlighted by its use of two IR cameras, one for close range coverage and the second for long range coverage, up to the horizon - with higher resolution for small target detection at the horizon. The two IR cameras outputs' are combined to one panoramic image with extended high resolution for the close-to-the-horizon ranges. The extended resolution with the in-house SW algorithm provides high Probability of Detection (PD) and low False Alarm Rate (FAR). The system ‒ which can operate in even the roughest of weather conditions - is passive, insensitive to RF jamming, and may be used either as a standalone system or combined with external systems such as Radar, AIS, Sonar via a C2 system or directly. The TORNADO-ER’s panoramic image display can also be used to display all of the target information provided by the other sensors. For example, combining the TORNADO-ER with Radar enables very accurate target location, since the IR scanner is very precise in its directional value and the Radar is very precise in its range value, therefore the combination is particularly valuable for crowded waters. The TORNADO-ER provides a potential "glimpse into the future", when the world’s waterways can be controlled by an efficient and user-friendly C2 system such as this one.

According to Mr. Johnny Carni, VP Marketing East Asia, “The TORNADO-ER was specially developed to maximize maritime and coastal security through the use of today’s most advanced technologies. The main operational benefits are to detect and track small boats approaching and departing large ships in extremely dense waters, such as harbor and waterways, or at sea with many islands - which are problematic scenarios for traditional Radar-based systems. The TORNADO-ER provides the Operator with a high quality 360° panoramic image and with a very accurate direction-to-target capability. Integrating the TORNADO-ER system with an AIS and Radar system provides the ultimate solution for optimization and fusion of the most relevant information for all coastal and maritime missions. The TORNADO-ER system has already been supplied to a satisfied End User and is fully operational. The TORNADO-ER is the perfect solution for the Asia-Pacific region scenario following the system modifications for these most unique environmental conditions.”

Valeport introduces the next generation

Valeport Introduces the Next Generation