China Playing Catch-Up When It Comes to Large UUVs 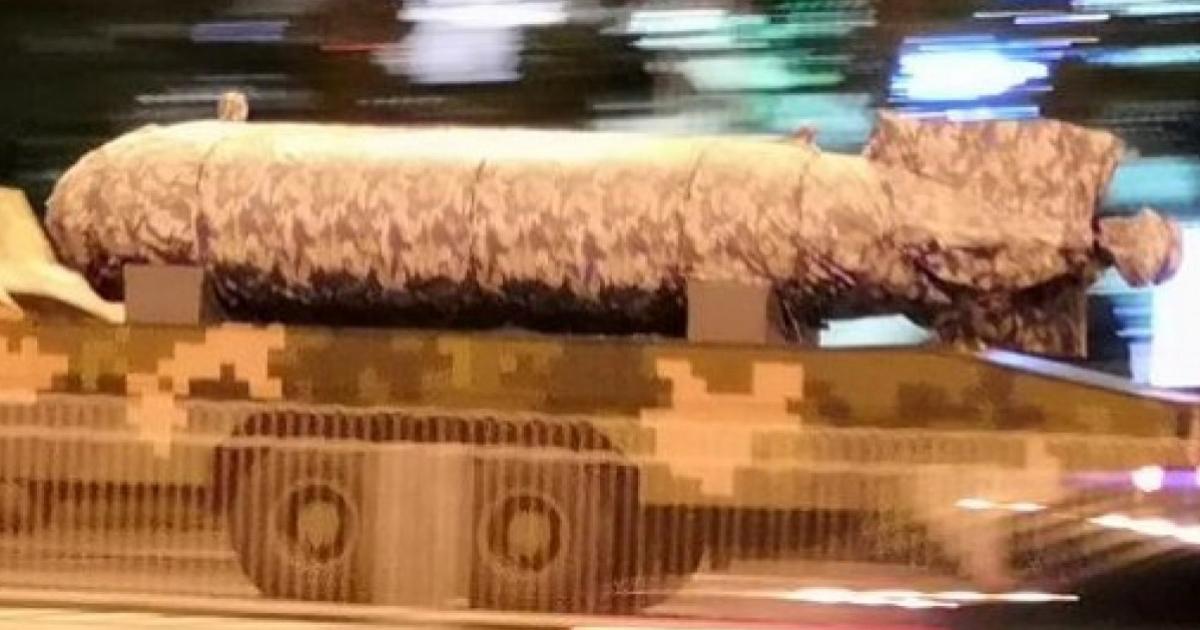 Multiple media outlets have reported the unveiling of China’s HSU-001 unmanned underwater vehicle (UUV), which played a central role in showing off that nation’s military technology during the 70th anniversary of the founding of the People's Republic of China. It’s estimated to measure more than five meters long.

While no official statement has come out of China, military experts believe it could be used for general marine data collection and gathering underwater military information.

According to the South China Morning Post, development of this large UUV means China has been paying a lot of attention to the growth of its anti-submarine warfare capability.

“[It] could pose a challenge to prospective adversaries such as the US Navy and allied underwater activities in waters near the Chinese coast, such as the East China Sea and South China Sea,” said Collin Koh, research fellow with the Maritime Security Programme at Singapore’s S. Rajaratnam School of International Studies.

Such a large drone could be used in long-duration anti-submarine surveillance or more offensive forms of intelligence-gathering operations in distant waters, he said.

China has expanded its unmanned undersea vehicle capabilities, including in oceanographic research, seabed topography and marine sciences. It has also built the Jiaolong manned submersible, which can dive to more than 7,000 meters.

In July 2018, when the South China Morning Post interviewed Lin Yang at the Shenyang Institute of Automation, Yang said that China has plans to develop new-generation military underwater robots by 2021. The goal is to develop AI-driven unmanned submarines to handle surveillance, mine laying, and attack missions.

JR Wilson of Military & Aerospace Electronics reports that may analysts believe that the Chinse navy is developing several AI-enabled vessels, with a focus on with a focus on autonomous submarines, “as part of a major push to overtake U.S. dominance in the Indo-Pacific region and beyond. That includes 100-foot long extra-large unmanned underwater vehicles (XLUUVs) intended for deployment early in the next decade.

“Another civilian project is China’s most ambitious undersea AI effort to date, with significant military potential. In 2018, China announced it was working on an AI-run underwater base, equipped with autonomous submarines to extend its reach.”

According to published reports, the submarines would deploy for investigation and scientific surveillance missions, then return to the unmanned base to download data and recharge. The base itself, located on the ocean floor as deep as 36,000 feet, also would conduct research on the immediate area, process and fuse all collected data, and transmit the results to a surface ship or land station. No location or timetable for deployment of the base have been released, but, given the speed with which China is developing AI across the board, and especially for undersea applications, the first elements are expected in the near future.”

Mooring Matters: When Low is the Way to

Goliath Sets Sails to China for First Of

What Does It Take to Get Permits for a 1

The Oseberg Vestflanken 2 Field in the N

U.S. Cooperation with Indian Navy Could

When an AUV Becomes a Towed Sonar: Birth

Will Maritime Clashes Between China and

Four Directors Resign from Nautilus Mine