Changing the Nature of Mine Warfare 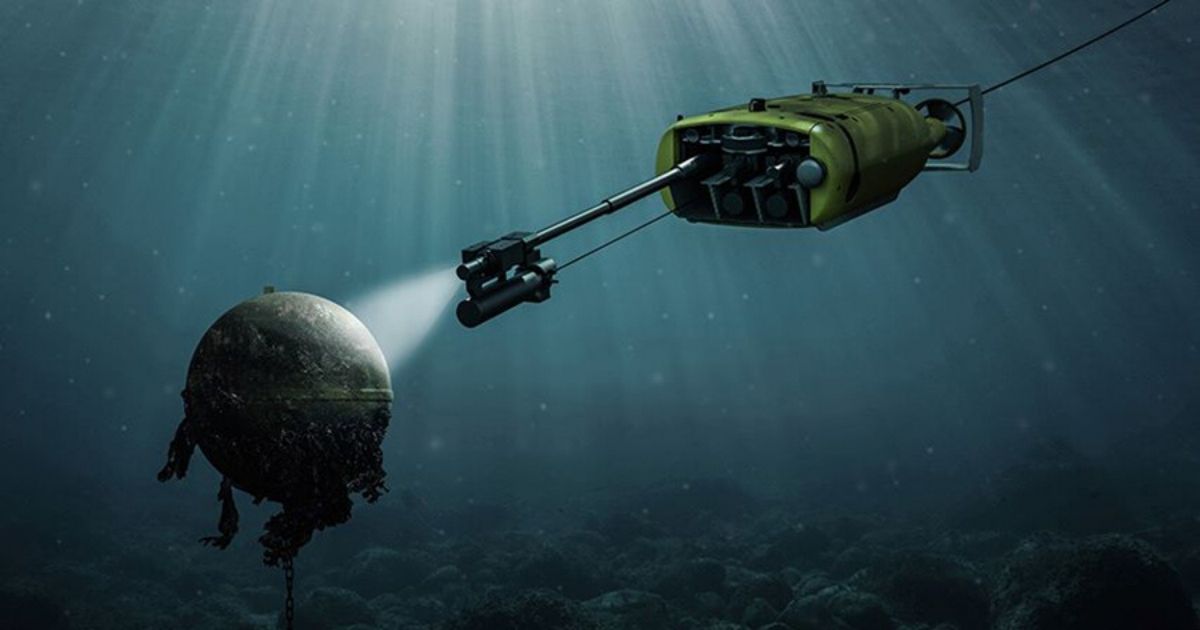 More than 90% of the world’s trade happens by sea, so any disruptions to the global flow can have serious consequences. Sea mines are an inexpensive but low-tech weapon that can cause havoc with trade and communication, but Saab’s new MuMNS mine neutralization system could be a breakthrough in countering mine warfare.

Since the end of the Second World War, more ships have been lost to one maritime weapon than any other. But it’s not anti-ship missiles, torpedoes, or terrorist attacks; it’s sea mines.

Sea mines don’t make much impact on the public consciousness because they’re unremarkable-looking, iron-encased explosives, most often placed under the water’s surface (buoyant mines) or on the seabed (ground mines). There they float or sit silently for weeks, months or years, until a ship or submarine strikes them directly, or produces the right magnetic, acoustic or pressure signal to set them off.

The resulting explosion can be every bit as devastating as, say, a missile. In just a four-day period during the first Gulf War in 1991, the US Navy saw the USS Princeton and USS Tripoli put out of action for several months due to the damage caused by Iraqi sea mines.

And when you consider that 90% of global trade occurs by sea routes, while many of the world’s trans-continental communications lines are laid on the ocean floor, it’s clear that sea mines can have an effect that is out of all proportion to their modest cost. 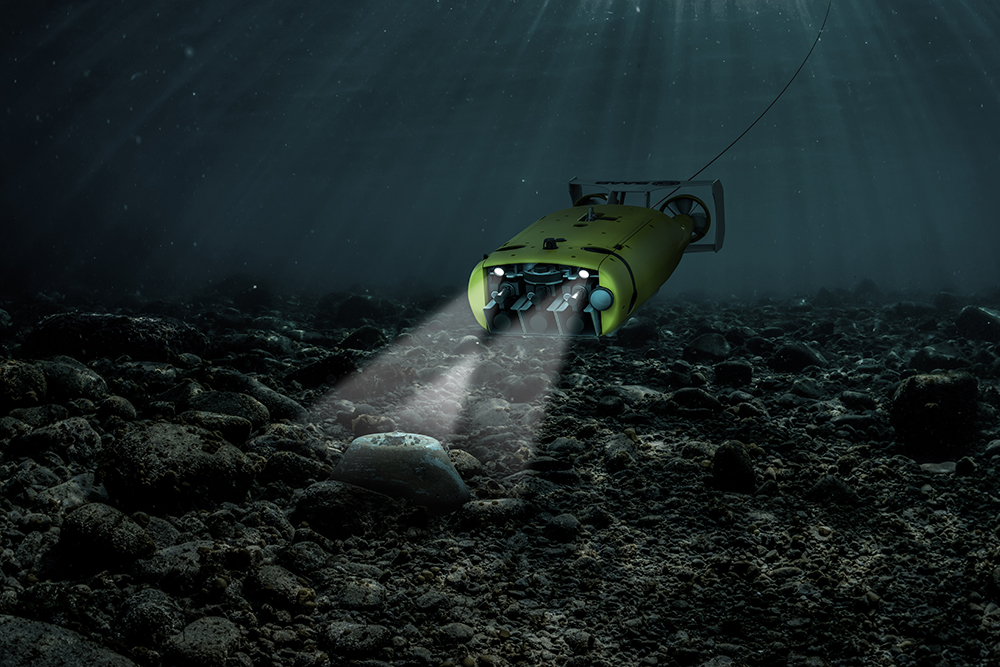 “A sea mine gives you area denial. They are an inexpensive and highly effective way of waging a maritime campaign,” explains Chris Lade, Engineering and Defense Sales Manager at Saab Seaeye. Before joining Saab, Lade spent 31 years with the British Royal Navy, as a navy diver who actually laid charges to neutralize sea mines, and as a planner in operations during the second Gulf War to clear strategic Iraqi waters for Allied vessels.

“They are used in key waterways, such as the Straits of Hormuz in the Middle East, the Malacca Strait in Indonesia, the Bosporus in Turkey or the Kattegat entrance to the Baltic Sea. If these ‘chokepoints’ are closed off due to mines, they make a big strategic impact at a relatively low cost.

“Sometimes forces have even made it look like they have laid mines. The threat alone is enough to disrupt sea lines of communication, affecting trade, logistics and naval patrols,” says Lade, though he also points out that it contravenes the Hague Convention on mine usage.

Saab receives many requests concerning the production of sea mines because they are still as relevant as ever due to their cost effectiveness, and the fact that they give large or small navies the ability to adapt their naval infrastructure and to compensate for or add to their existing resources.

The drawbacks of existing technologies

Over the past 40 years, the introduction of Remotely Operated Vehicles (ROVs) has largely removed the need for divers to dispose of mines, although certain circumstances still demand their expertise.

One early system, eCA’s PAP, used a camera to check it’s a mine (and not a rock) before laying a charge. The more recent, ‘one shot’ system employs a much smaller, shaped charge that delivers a high energy slug that is effective against all mines even those filled with insensitive explosives.

But these systems are either too slow, due to the need for the search and recovery phases, or, are ‘fire and forget’. “Once a live one-shot mine system has been launched, it can’t be brought back on board; it’s armed,” says Lade. These lighter ‘one shots’ also struggle to man oeuvre effectively in strong sea currents.

‘One shot’ systems are also costly, since every single sea mine requires the use of the system on a one-to-one basis, with no reuse possible. History tells us that sea mines are laid in the hundreds or thousands, making this a potentially very expensive approach.

Saab’s solution to these problems represents a breakthrough for safer seas. It has been six years in the making, involving a core team of 12 people, including Lade. It starts with combining the best features of the PAP and one-shot systems. The Saab Multi-Shot Mine Neutralization System (MuMNS) can go down and use a camera to identify a target, just as the old PAP system can, but it also has a shaped detonation charge like the lighter ‘one shot’.

“The beauty of MuMNS is that you have three weapons rather than one, and you have an ROV that has ‘six degrees of freedom’: it can fly upside down, man oeuvre through 360 degrees, and look at a whole range of targets over a large area. It can be left in the water rather than needing to be retrieved by the ship to be rearmed,” says Lade.  Add to that its ability to operate from an Unmanned Surface Vessel, a 12-metre-long platform that is remote controlled.

Once the MuMNS charge is attached, a radio receiver floats up to the surface, the charge is then fired remotely from the mother ship on the horizon or beyond.

“It’s taking the man out of the minefield,” says Lade.

With two European navies due to take delivery of the MuMNS in 2020, Lade has all the anxiety and excitement of an expectant father.

“MuMNS will change the nature of mine warfare around the world and keep a lot of ships and people safe.”

Changing the ROV Game with the SRS FUSIO