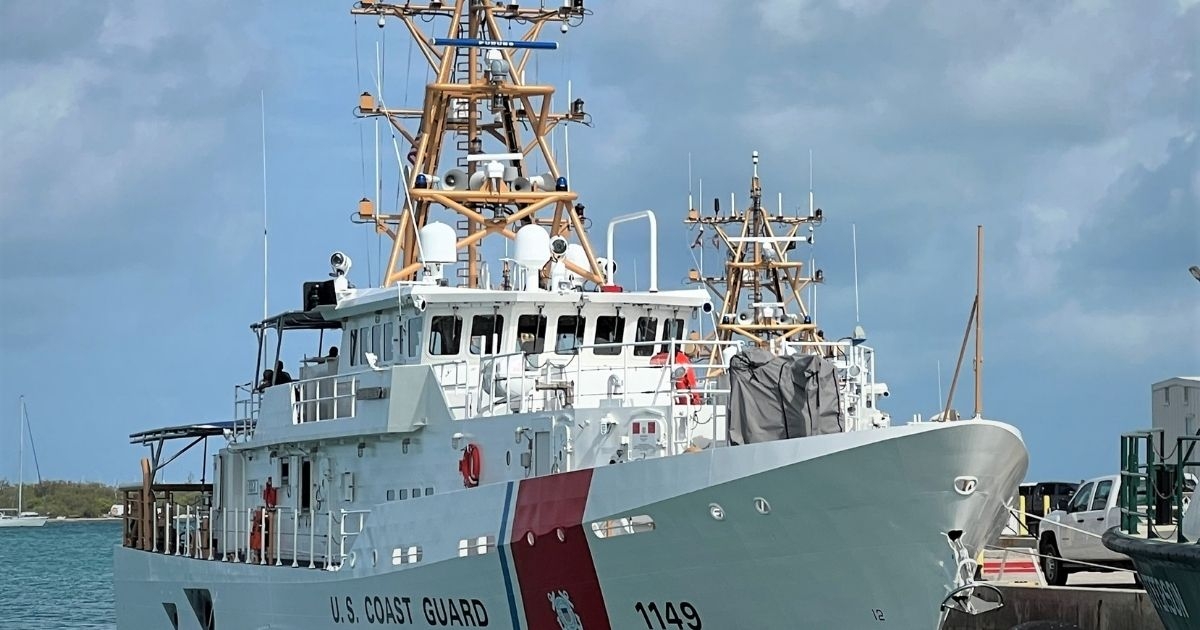 “I could not be more proud of the over 650 men and women of the Bollinger team that built the USCGC Douglas Denman,” said Bollinger President & C.E.O. Ben Bordelon. “Pound for pound, the quality and capabilities of the FRC platform is unmatched and can be looked upon as a model government acquisition program. We look forward to continuing to support the U.S. Coast Guard for decades to come.”

The USCGC Denman will travel to Alaska where it will be commissioned on September 28 in its new homeport of Ketchikan, in the 17th District of the Coast Guard. Once there, it will serve and safeguard the public, protect the environment and its resources, and defend the Nation’s interests in the Alaskan maritime region. The 17th District encompasses over 3,853,500 sq. miles and over 47,300 miles of shoreline throughout Alaska and the Arctic.

Earlier this year, U.S. President Joe Biden signed the Consolidated Appropriations Act for Fiscal Year 2022, which included a $130 million increase for two additional FRCs, continuing the program beyond its 64-vessel program of record. This is the second time Congress has added FRCs beyond the original 58 vessel program of record.

Each FRC is named for an enlisted Coast Guard hero who distinguished themselves in the line of duty. Douglas Denman joined the Coast Guard at the age of 18. Showing promise as a boat driver, he was sent to New Orleans to train at Higgins Industries, builder of the U.S. military’s first operational landing craft. Denman was assigned to the Number 4 landing craft aboard the USS Colhoun as coxswain. After landing Marine Raiders at Tulagi Island in August, 1942, the Colhoun patrolled, delivered provisions and war material to the Marine 1st Division on Guadalcanal Island.

During patrols Japanese bombers attacked the Colhoun, with the bombers destroying Denman’s Higgins Boat. Denman received severe facial wounds as he was thrown up against a bulkhead. Denman remained onboard as he and a shipmate carried wounded comrades to the ship’s bow and floated them clear of the sinking ship. He and his shipmate gathered dozens of life jackets and threw them to victims struggling to stay afloat in the oily water. Denman managed to jump off the vessel before the ship slid below the surface. Denman saved many lives while risking his own. Denman survived along with 100 of Colhoun’s original crew of 150 officers and men. For his wounds and heroism in the face of great danger, Denman received the Silver Star and Purple Heart medals.