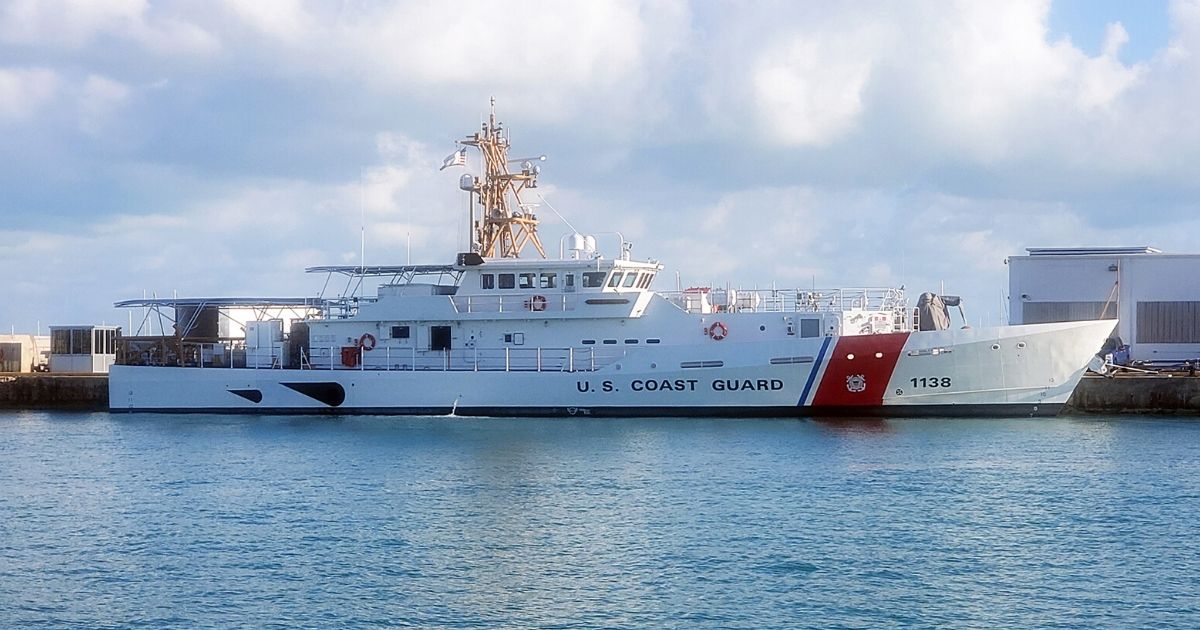 This is the 161st vessel Bollinger has delivered to the U.S. Coast Guard over a 35 year period and the 38th Fast Response Cutter delivered on the current program. The USCGC HAROLD MILLER is the third of three FRCs to be home-ported in Galveston, Texas.

“We are very proud to announce our latest FRC delivery, especially given the unprecedented times and challenges which we’re facing as a nation,” said Bollinger President & C.E.O. Ben Bordelon. “For this reason, I want to commend the resilience and dedication of the 600-plus men and women who, despite the threat of global pandemic, continued to work safely and efficiently to build and deliver an exceptional, high-performance cutter to strengthen U.S. national security at a time when our nation needs us most.”

Bordelon continued, “Our business is essential, critical and it matters – to our employees and their families, the men and women serving afloat on cutters and to the country they’re sworn to protect. President Trump says that ‘economic security is national security,’ and we couldn’t agree more. Building ships for the U.S. Coast Guard provides not only economic benefit for our employees and our region, but also provides critical assets for our nation.”

U.S. Rep. Steve Scalise (R-La.) stated, “While providing the United States Coast Guard with an extremely capable and affordable asset, the Bollinger FRC program also provides tremendous benefits to the State of Louisiana, not only through highly-skilled and well-paying jobs, but also through its direct and indirect spending, resulting in millions of dollars of economic benefits to the state.  I am excited to represent the extraordinary men and women at Bollinger who build these state-of-the-art vessels, and look forward to continuing the longstanding relationship that Bollinger has with the United States Coast Guard and the FRC program.”

Each FRC is named for an enlisted Coast Guard hero who distinguished themselves in the line of duty. Harold Miller, a Boatswain's Mate Second Class, piloted the first wave of landing craft on Tulagi Island in the Pacific Theater during World War II, and also made a landing against a Japanese force on Guadalcanal Island. Miller was awarded a Silver Star medal by Admiral Chester Nimitz for his heroic combat actions.