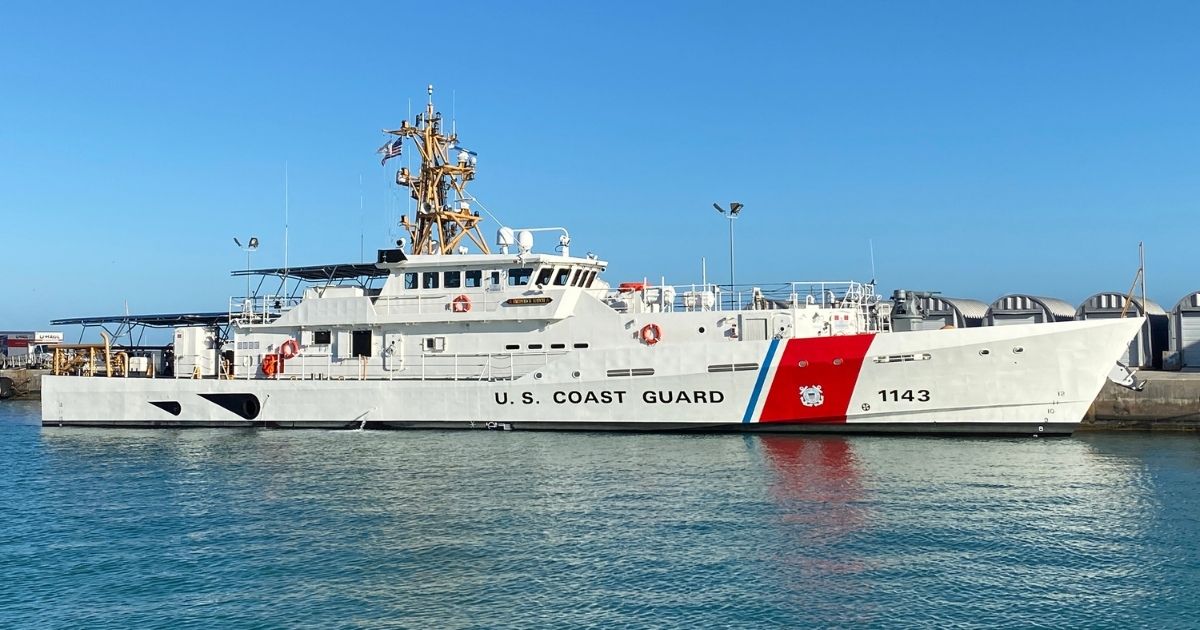 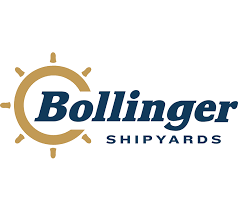 The USCGC FREDERICK HATCH is the final of three (3) FRCs to be home-ported in Apra Harbor, Guam, increasing the presence for the U.S. Coast Guard in the Indo-Pacific Theater. Additionally, in 2020, Bollinger delivered two of six (6) FRCs that will be home-ported in Manama, Bahrain, which are replacing the Island Class Patrol Boats supporting the Patrol Forces Southwest Asia, the U. S. Coast Guard's largest unit outside of the United States.

“Bollinger is proud to continue enhancing and supporting the Coast Guard’s operational presence and mission in the Indo-Pacific region with the delivery of the USCGC FREDERICK HATCH,” said Bollinger President & C.E.O. Ben Bordelon. “Building ships for the U.S. Coast Guard provides critical assets to bolster our national security interests, both domestically and abroad. We are proud and humbled to be partners in the FRC program.”

The homeporting of three FRCs in Guam is part of the U.S. Coast Guard’s "doubling down on Oceania," allowing more frequent and longer patrols in an area where the U.S. Coast Guard has increased its presence over the past two years and is aligned with the U.S. position on maritime security in the Indo-Pacific. In the early days of the new administration, President Joe Biden has assured U.S. allies in the region that the United States is committed to “maintaining a secure and prosperous Indo-Pacific region.”

The majority of the USCGC FREDERICK HATCH build occurred despite the COVID-19 global pandemic and six named storms impacting the Gulf region, all of which affected Louisiana and two of which made landfall in the state as hurricanes, including Hurricane Laura – a Category 4 storm and the strongest to hit the state since the Great Storm of 1856. Despite these challenges, Bollinger undertook precautions to ensure the health and safety of employees and maintained its record of on-time deliveries to the Coast Guard.

Bordelon continued, “Delivering vessels on schedule and on budget to the Coast Guard in these unprecedented times given the COVID-19 challenges that we are all facing shows the resiliency and dedication of our incredibly capable workforce. The FRC hot production line continues to produce and provide stability in the industrial base for the U.S. Government and our Bollinger workforce, assuring economic benefit for the Lafourche Parish Louisiana region, our vendor partners in the 40-plus states that support the FRC program, and our country.“

Each FRC is named for an enlisted Coast Guard hero who distinguished himself or herself in the line of duty. Surfman Frederick Hatch was a two-time winner of the Gold Lifesaving Medal.  Hatch was awarded his first medal in 1884 for his actions as a surfman at the Cleveland Life-Saving Station for rescuing the crew of the schooner Sophia Minch. He was awarded his second gold medal in 1890, for his selfless act of courage as he rescued those on board the schooner Wahnapitae, which grounded near the Cleveland Breakwater lighthouse where he served as keeper. His career exemplified the Coast Guard’s core values of “honor, respect and devotion to duty” and serves as an inspiration to other enlisted men and women.

The FRC is an operational “game changer,” according to senior Coast Guard officials. FRCs are consistently being deployed in support of the full range of missions within the United States Coast Guard and other branches of our armed services. This is due to its exceptional performance, expanded operational reach and capabilities, and ability to transform and adapt to the mission. FRCs have conducted operations as far as the Marshall Islands—a 4,400 nautical mile trip from their homeport. Measuring in at 154-feet, FRCs have a flank speed of 28 knots, state of the art C4ISR suite (Command, Control, Communications, Computers, Intelligence, Surveillance, and Reconnaissance), and stern launch and recovery ramp for a 26-foot, over-the-horizon interceptor cutter boat.