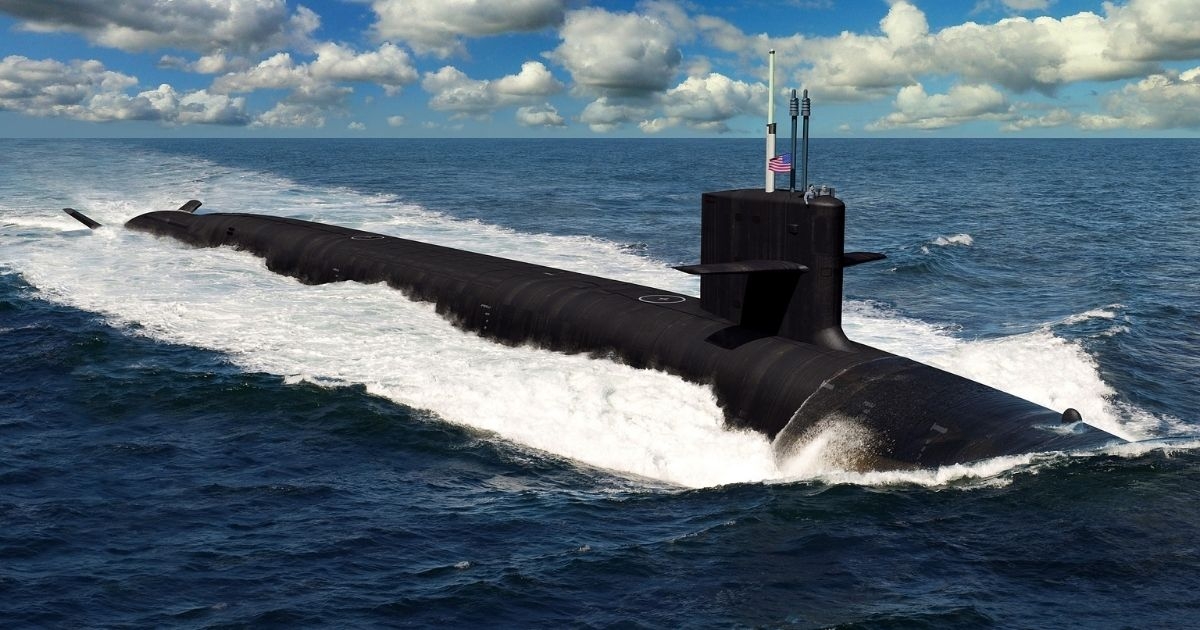 Bollinger Shipyards, LLC (“Bollinger”) will construct a new Pontoon Launcher for General Dynamics Electric Boat (“Electric Boat”) to support the construction and launching of the United States’ Columbia Class Ballistic Missile Submarines, which will replace the aging Ohio Class Ballistic Missile Submarines and is a top strategic defense priority for the United States.

“Bollinger Shipyards is excited to expand our ongoing relationship with Electric Boat and to continue to support the capitalization and infrastructure improvements that Electric Boat has undertaken in reshaping and modernizing its Groton shipyard,” said Bollinger Shipyards President & C.E.O. Ben Bordelon. “We’re honored to have been selected to build this Pontoon Launcher with the quality craftsmanship of the hardworking men and women of Bollinger Shipyard and we continue to be laser-focused and committed to being a leader in pushing our industry forward and ensuring that the U.S. Industrial Base is fully self-sufficient.”

“Electric Boat continues to expand and upgrade its infrastructure to support construction of the Columbia class, the nation’s top strategic defense priority,” said Joe Drake, Vice President, Real Estate and Facilities, General Dynamics Electric Boat.  “Our partnership with Bollinger is an important part of that strategy.”

The concept and contract design for the 496 ft by 95 ft Pontoon Launcher was performed by the Bristol Harbor Group in Rhode Island.  The detail design engineering will be performed at the Bollinger facility in Lockport Louisiana. The Launcher is scheduled to be delivered to Electric Boat’s Groton Connecticut shipyard in 2024.

Electric Boat is the prime contractor on the design and build of the of the Columbia Class Submarine, which will replace the aging Ohio Class Ballistic Missile Submarines.

This is Bollinger Shipyards’ third contract awarded with Electric Boat. In late 2019, Bollinger Shipyards was selected to construct the 400 ft by 100 ft Ocean Transport Barge for Electric Boat which was delivered in 2021 and in late 2020, Bollinger was selected to construct a 618 ft by 140 ft state-of-the-art Floating Dry Dock. All of which support the construction and maintenance of the Columbia Class Ballistic Missile Submarines.