Sonardyne is an independent UK manufacturer of underwater positioning and communications systems, exporting 80% of its products through seven regional centres. Founded by John Partridge in 1971 with a vision to improve the safety and efficiency of underwater navigation for divers through innovation in acoustic signal processing, hardware design, and custom engineering, Sonardyne remains a subsea pioneer, delivering an extensive product range across many industry sectors 45 years later.

Although perhaps best known in the oil and gas sector, Sonardyne's track record of innovative and reliable solutions for acquisition of precise data from the most demanding environments means that many of the world's leading oceanographic institutes are also customers. Underlying this is growing scientific emphasis on ocean observing systems, for which autonomous or remote monitoring of seabed infrastructure technology developed by Sonardyne for the offshore industry is readily transferrable.

Sonardyne's release transponders have long been workhorses for mooring instrument strings; however, Sonardyne can now provide the backbone of an in situ data collection and processing system through its Subsea Monitoring, Analysis and Reporting Transponder (SMART). Recovery of data is based on Sonardyne's 6th Generation (6G) Wideband 2 technology or via the BlueComm optical system capable of transfer rates of up to 10 Mb/s.

Similarly, the Autonomous Monitoring Transponders (AMT) (Figure 1), originally developed for monitoring seabed installations, is underpinning new capabilities in underwater geodesy to measure seabed tectonic deformation. Deployed in a network, AMTs measure ranges between each other and log these together with other sensor data, including pressure for up to 5 years. Most recently, AMTs have been deployed by Geomar on the submerged flanks of Mt Etna. 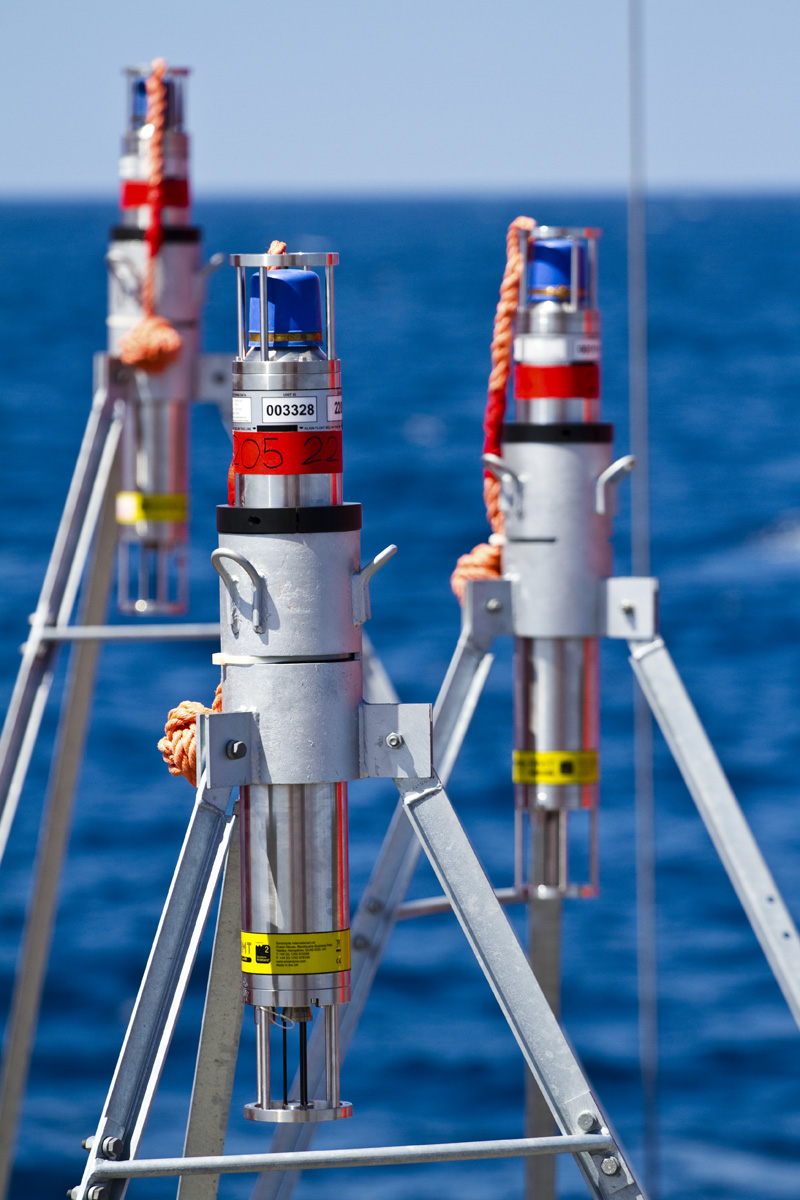 Figure 1. Autonomous Monitoring Transponders (AMT) prior to deployment by Geomar.

Following the Boxing Day Tsunami of 2004, Sonardyne worked with the Indian National Institute of Ocean Technology to establish an early warning system in the Indian Ocean. This comprises high-resolution bottom pressure recorders acoustically linked to surface buoys that then transmit data to shore. Since then, Tsunami detection systems have been supplied to Ecuador, Colombia, and Greece, the latter being cabled to shore rather than acoustically telemetered to the surface.

While ROV positioning instigated the adoption of Ultra Short Baseline (USBL) positioning by the ocean science community, Sonardyne's latest Ranger 2 range capability of up to 10,000 metres is applicable to a wide range of other scientific operations, including seabed coring, camera platforms, and towed bodies, which has led to its installation on many of the world's major research vessels, including the RV Neil Armstrong (Figure 2) most recently. At the other end of the spectrum, the Scout-Pro USBL also has scientific utility, as exemplified by the University of New South Wales' use for precise geo-location of sediment samples, underwater video transects, and biota collected by divers, typically in less than 10 metres. 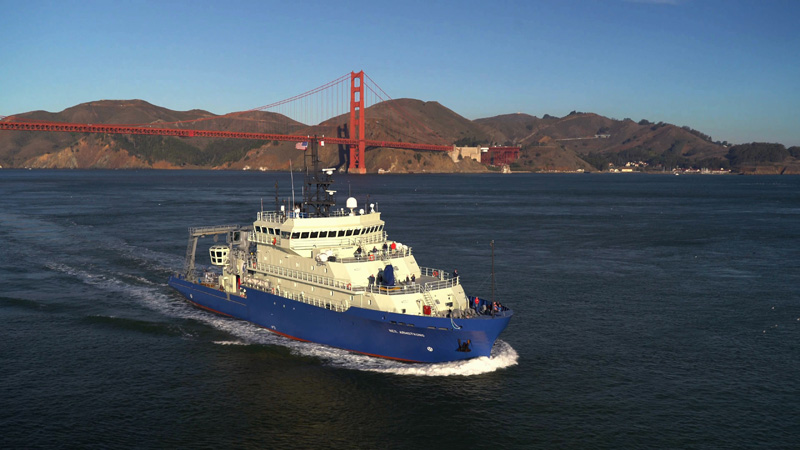 Sonardyne's integrated navigation technology is also at the heart of new scientific capabilities such as Schmidt Ocean Institute's 4,500 metre ROV Subastian, including a SPRINT inertial navigation system (INS) and Syrinx 600 kHz Doppler Velocity Log (DVL). Now in its third generation, SPRINT exploits the precision of acoustic positioning with continuous INS updates to provide robust positioning even in the most challenging acoustic conditions. This is complemented by Syrinx, which offers high altitude (<175 metre="" capability="" associated="" with="" a="" 300="" khz="" dvl="" and="" the="" high="" precision="" of="" 1200="" while="" an="" adaptive="" bottom="" lock="" update="" rate="" enable="" missions="" in="" even="" complex="" topography="" p="">

Sonardyne's product range has been built upon decades of working in the world's most challenging subsea environments, giving their clients—whatever sector they work in— the confidence to operate successfully in any water depth.