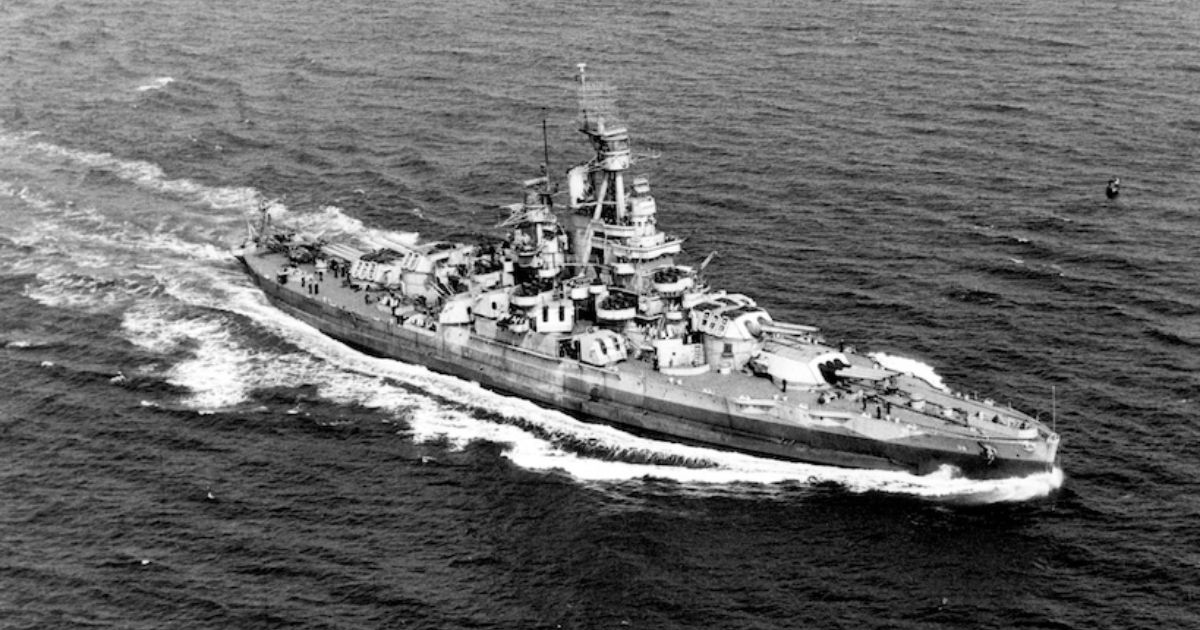 As bathymetric mapping and hydrographic surveys tackle the goal of a complete mapping of the global seabed in the next decades, an increasing number of highly significant shipwrecks and lost aircraft will be found.

In some cases, this will resolve mysteries past and present, like Amelia Earhart’s plane and flight MH370, or long forgotten missing ships that never reached port. Recently, Ocean Infinity and SEARCH, Inc. worked together to maximize mapping opportunities and more efficiently do just that. The wreck in question was not lost, but sunk after a storied career, which included as a target for two atomic bombs. Lying at roughly defined coordinates three miles deep and sixty miles off Oahu, the wreck of the battleship USS Nevada was located with autonomous HUGIN vehicles that covered a hundred square miles of uncharted seabed in a matter of hours.

This article was featured in ON&T June 2021. Click here to read the full story.