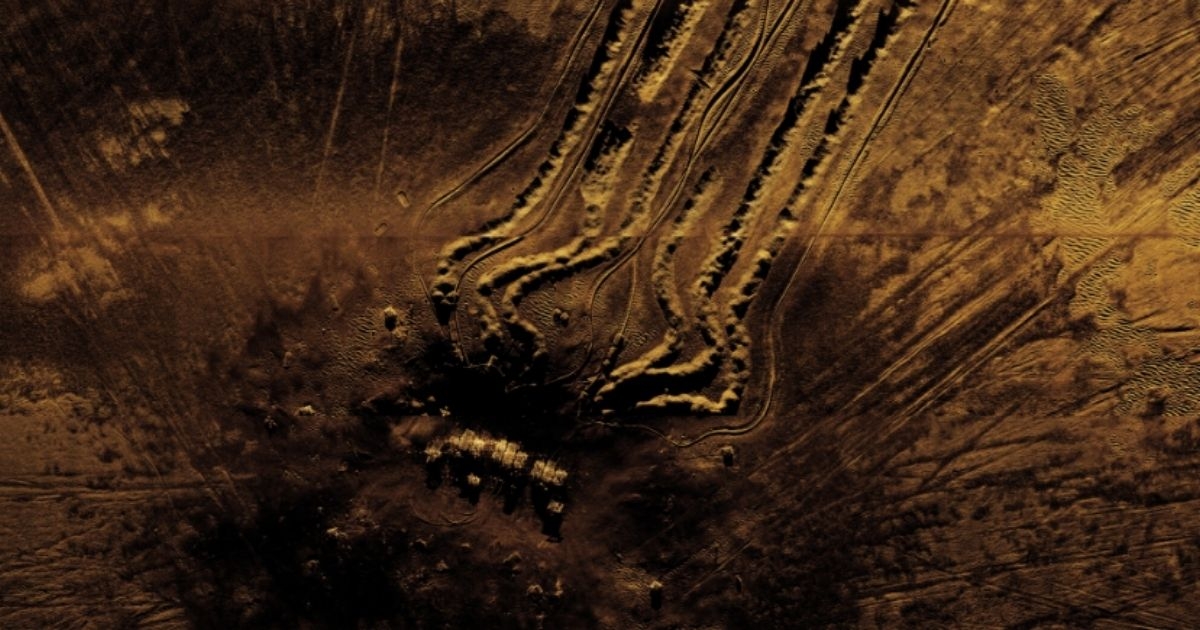 The mosaic SAS image of a subsea drill center and flowlines represents an area of 550 m x 285 m with a constant reduction of 19 x 21 cm across the entire image. (Image credit: Kraken Robotics)

For centuries, ocean exploration was besieged by the legend of the Kraken, a merciless creature from the deep with an insatiable appetite for intrepid North Atlantic seafarers. In both lore and literature, the fabled sea monster would rise from the abyss to claim its bounty before retreating to its lair, a murky habitat found only at unfathomable depths.

This story was the Editorial Focus in ON&T February 2021. Click here to read the full article.